Qatar Investment Authority could also join in with an investment of $1.5 Bn

The investment would monetise Reliance’s fibre optic assets, which are held by Jio Digital Fiber 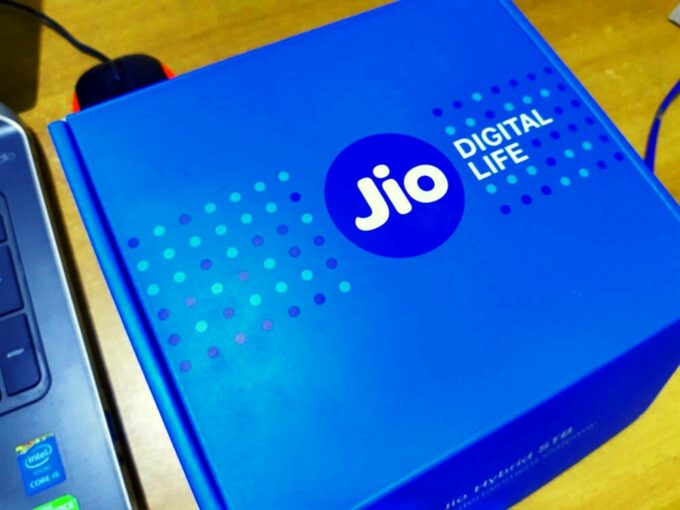 Both the Middle Eastern funds have agreed to purchase units with INR 3,779 Cr ($508 Mn) each in the entity. However, it is unclear how much stake the two sovereign wealth funds would get in InvIT’s Digital Fibre Infrastructure Trust (DFIT). The investment would monetise Reliance’s fibre optic assets, which are held by Jio Digital Fiber.

ADIA has also committed to invest INR 5,512.50 Cr ($750 Mn as per conversion rate in October 2020) in Reliance Industries’ retail unit Reliance Retail in exchange for 1.20% equity stake on a fully diluted basis. Reliance Retail has been valued at a pre-money equity value of INR 4.285 Lakh Cr for this round. Another Middle Eastern investment fund, Mubadala, holds 1.89% stake in Jio Platforms and 1.4% stake in Reliance Retail.

As far as Reliance’s fibre-optic assets are concerned, Reliance has raised INR 25,215 Cr investment for InvIT holding from Canada’s Brookfield Asset Management. With this, the Mukesh Ambani-led company had also transferred its tower and fibre assets to two special purpose vehicles (SPVs) owned by InvITs or infrastructure investment trusts.

InvIT is a mechanism that enables developers of infrastructure assets to monetise them by pooling multiple projects under a single entity or a trust structure. InvITs are long-term instruments structured as funds with a very long tenure or open-end structure.

Reliance is also said to be in talks with sovereign wealth fund Qatar Investment Authority to raise $1.5 bn for this initiative. Besides this, the company was also in talks with ADIA-led consortium of GIC of Singapore and an infrastructure-focused fund ‘I Squared Capital’ last year, but the talk fell through due to differences in commercial and operating terms. The talks with ADIA revived and has resulted in the latest investment, which was first reported by the Mint.