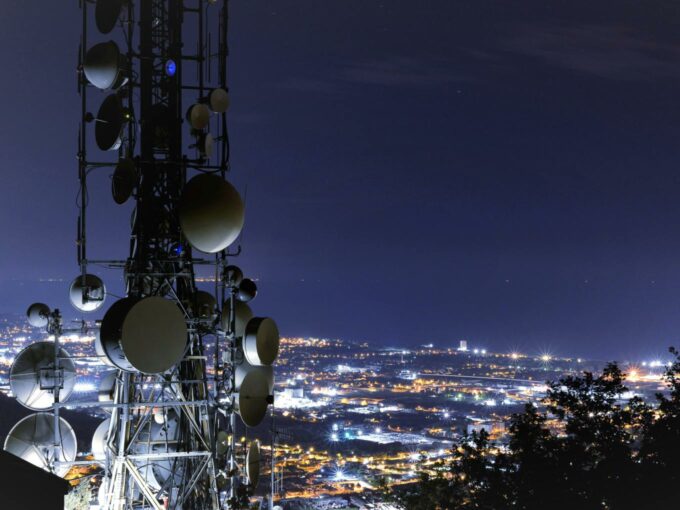 Jio Digital Fiber has a 700,000 kms network of fiber-optic cables in India. Plans are afoot to expand it to 1.1 Mn kms.

“Fiber network business monetization falls exactly in line with RIL’s original plan to make Jio become an asset-light digital services company and save significantly on costs as the group is gearing up to offer affordable 5G services. It has an immense revenue generation potential,” sources told Mint.

According to the current plan, Reliance’s telecom subsidiary Reliance Jio Infocomm will retain a 15% stake in the InvIT, while the remaining 85% will be sold to global investors such as Qatar Investment Authority. A recent announcement from Indian tax authorities exempted tax for sovereign funds investing in India’s infrastructure sector.

In its 43rd AGM held earlier this month, Reliance chairman Mukesh Ambani claimed that the company had developed an indigenous 5G technology, which would be ready for trial when the spectrum is made available in the country. Ambani had said that a successful demonstration of the technology in India would allow the company to rapidly scale-up the technology for export.

Moreover, Reliance Jio has also been hailed as one of the few telecom operators, in India and the world, who are not using any Chinese equipment for their network infrastructure. US Secretary of State Mike Pompeo has, in the past, called Reliance Jio a “clean telco”, while decrying Chinese telecom operators such as Huawei and ZTE for their alleged links with the People’s Liberation Army (PLA) of China.