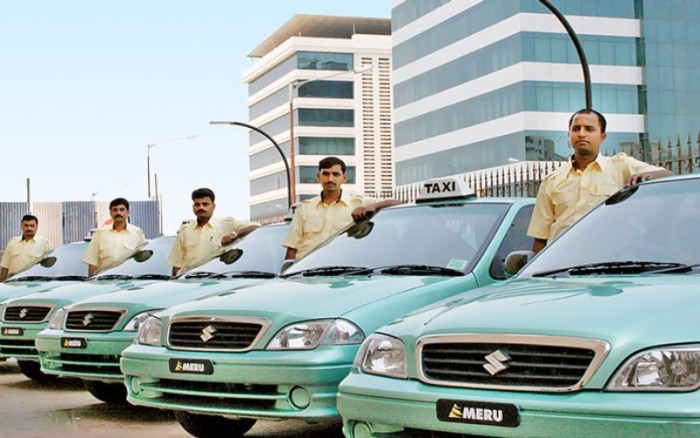 The company is also expecting to raise another $100 Mn from new investors including PEs and hedge funds by this month end.

Meru Cabs was founded by Neeraj Gupta in 2011 and currently, it is operational in 15 cities with a fleet of over 12000 cabs.

Previously, there were rumors that Uber was planning to buy a majority stake in Meru Cabs in order to boost its market share in India. In one of the biggest consolidation in the Indian cab booking space, just a couple of days back Ola had announced the acquisition of TaxiForSure, for $200 Mn earlier. CarzOnRent’s EasyCabs, Taxipixi etc. are other players dealing in this space.

Related: The Evolution Of The Indian Taxi Market – Comparing The Biggies

India’s unorganized taxi market is estimated at $6-8 Bn with about 600,000 commercial vehicles and combined yearly revenue of INR 11,000 Cr. According to Valoriser Consultants, the sector has been growing at 20% annually.