Menterra has invested in healthtech and edtech startups

Close to completing the deployment of its first fund 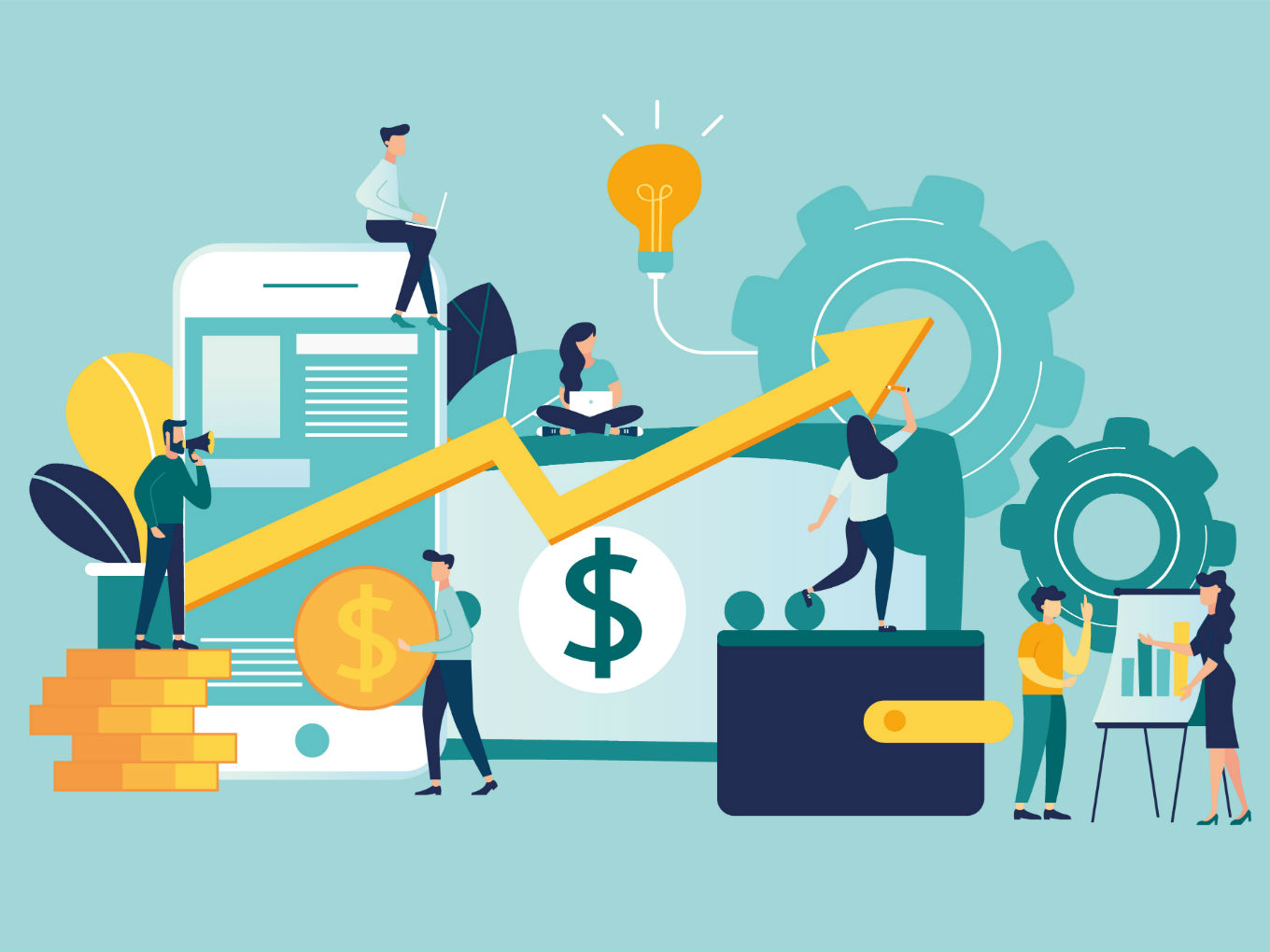 Menterra has now invested in healthtech startups Omix Labs and Adiuvo Diagnostics and an edtech startup Stones 2 Milestones. The company is also assessing opportunities for an investment in an agritech company.

The venture capital fund, which invests in startups which focus on social issues, is currently close to fully deploying its first fund.

Menterra Venture Advisors was founded in 2015 by Mukesh Sharma, Paul Basil and PR Ganapathy and launched the social impact fund in 2016 with an aim to make early stage investments in startups working across agriculture, energy, education, healthcare and skilling sectors.


Stones2Milestones: Edtech startup Stones2Milestones (S2M) is aimed at developing children’s skill and will to read in English through innovative methods such as Wing of Words program and the Freadom application.

According to the company, it is also planning to invest in Series A round of funding an agritech company.

Menterra had invested $438K (INR 3 Cr) in Vadodara-based startup Math Buddy in 2016. It had also invested an undisclosed amount in Bengaluru-based Curiositi Learning Solutions in 2017.

“Menterra was formed to use the power of technology to deliver impact at scale by improving the quality of farming, healthcare and education in our country with focus on aspiring underserved consumers,” said founder Mukesh Sharma.

The social impact startup ecosystem plays a vital role in supporting various social and economic needs in India and ensuring last-mile social welfare and inclusive growth through a market-based approach.

Tata group’s philanthropic arm — Tata Trusts — is a major player in the sector. The fund looks for impact startups working across healthcare, sanitation, water and agriculture.