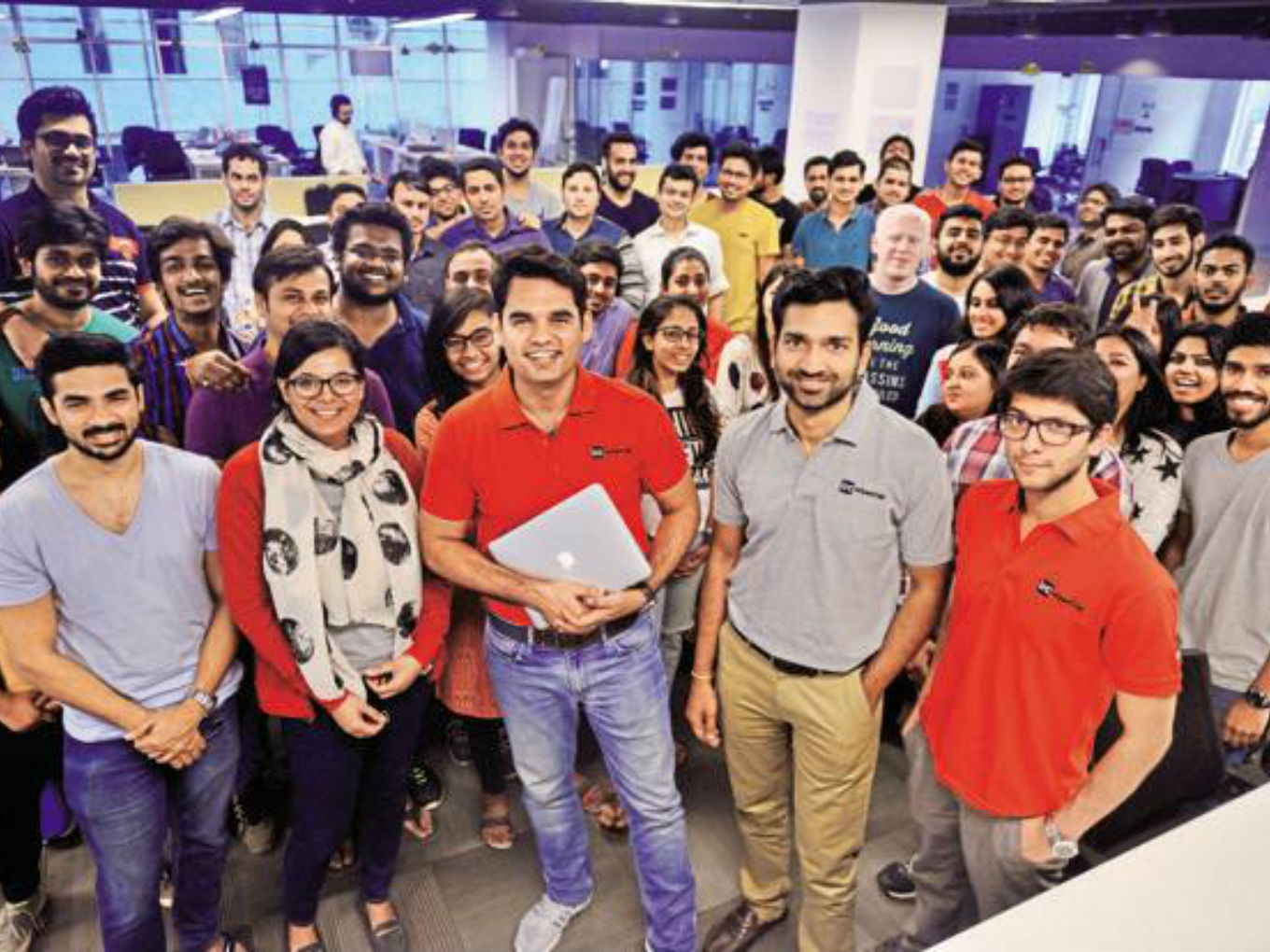 Founded in 2014 by Abhiraj Bhal, Raghav Chandra, and Varun Khaitan, UrbanClap offers services such as beauty and massage, appliance repair, plumbing, carpentry, cleaning, and painting. The home services company claims that its operating model focuses on service professionals with the aim of turning them into micro-entrepreneurs, multiplying their earnings by 2-3 times. It claims to have 20K professionals working with the company.

Commenting on the investment, Chandra said, “Technology is key in our mission to empower a million micro-entrepreneurs. Mekin played a pivotal role in building technology that accelerated ecommerce adoption in India.  We are fortunate to have him onboard as an investor. Anjali’s deep experience working with the boards of public and private organisations will help UrbanClap evolve into a long term sustainable organisation.”

In 2018, UrbanClap had announced its plan to go international and has already launched operations in Dubai, beyond the 10 cities in India. UrbanClap had witnessed an operating revenue of INR 116 Cr in FY2019, which is a 150% rise in comparison to last year. This was, however, a fall from 225% jump in revenue for 2018. However, the operating loss of the company has increased by 26% to touch INR 72 Cr in the fiscal.

In a tweet, Maheshwari, said, “The mission of enabling economic growth for a massive number of professionals using technology – while creating customer delight is super inspiring. I am happy to be a partner in the UrbanClap journey!”

Recently, UrbanClap tied up with National Skill Development Corporation (NSDC) to collaborate for the mobilization, training and certification of service professionals across India. The MoU signed between the two organisations also recognise UrbanClap as a key strategic partner of he Skill India mission.

The company was also holding multiple rounds of talks with Government e-marketplace (GeM) which could potentially help them sign contracts with government entities.

With Millennials increasingly opting for contractual and gig work for better pay and retain the flexibility to explore more avenues, India’s gig economy is experiencing an upsurge. According to Intuit estimates, gig economy workers will represent 43% of the total workforce in India by 2020. A report has predicted that the Indian hyperlocal market will grow to reach over $317.4 Mn (INR 2,306 Cr) by 2020.

UrbanClap was part of the 2018 edition of the most coveted list of India’s most innovative startups — 42Next by Inc42.