MeitY Relaxes VPN Connectivity Norms For IT Cos Till July 31

MeitY Relaxes VPN Connectivity Norms For IT Cos Till July 31

The government had earlier relaxed VPN norms till April 30 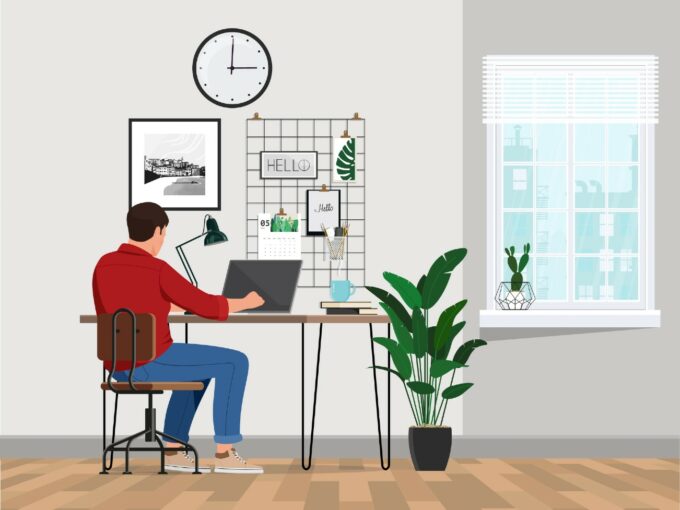 With no letup in the number of Covid-19 cases across the country and the prospects of returning to offices looking bleak, the information technology ministry has extended relaxed VPN connectivity norms for IT companies till July 31. The move is likely to simplify work from home for IT companies.

Union minister for information technology (IT) Ravi Shankar Prasad said on Twitter that in response to IT Industry’s request to facilitate work from home for open settlement protocol, the department of telecommunications had relaxed terms and conditions for VPN till July 31 after discussions.

Earlier, companies were not allowed to connect office VPN to home infrastructure, a rule that was subsequently relaxed in view of the pandemic. Currently, over 90% of the IT workforce is working from home and only those performing critical functions are going to offices.

Industry body NASSCOM said the decision to extend the timelines on relaxed norms for other service providers (OSPs) to facilitate work from home will help IT and BPO firms to plan their strategy of bringing back workforce to offices, in a gradual and phased manner.

In another tweet, Karnataka’s deputy chief minister CN Ashwath Narayan said that Prasad had agreed to a suggestion to hold a separate video conference with the IT honchos to understand the problems of the sector. He also announced the setting up of a national-level strategy committee to prepare detailed guidelines, solutions in the current situation.

As a result, the IT ministry will be taking steps to strengthen the BSNL BharatNet to provide better internet facilities.

“Not just the IT sector, all states should give importance to develop startups and research. The focus will be on providing effective e-governance and e-passes. The working style of almost all sectors after Covid-19 has changed. Nearly 80% of professionals are working from home. Almost all work is done online. To help this, internet services will be strengthened through BharatNet,” Prasad said.

The union minister further emphasised on the Make In India programme saying that the impetus should be given on the programme to revive the economy. “Though we have been successful to an extent in this, there is a need to give more thrust on Make in India in the coming days,” Prasad added.

Earlier reports had surfaced that the government plans to aggressively push for the Make In India programme by offering domestic and foreign manufacturers policy and fiscal incentives to manufacture locally.

The report highlighted that the sectors under focus include electronics, organic chemicals, medical equipment, electrical machinery and plastic products.

The IT Ministry has also invited companies and startups to develop indigenous video conferencing solutions to enable smooth remote operations as well as teleconferencing between agencies and state governments. The government will offer INR 5 Lakhs to 10 shortlisted startups to develop a prototype of the product. Once approved, the shortlisted startups will be granted INR 20 Lakhs to develop the final product. In total, the IT Ministry has set aside INR 2.3 Cr for the same.

Backing the work from home trend, Prime Minister Narendra Modi had said that several businesses have opted for it and are going embracing technology to take up digital-first approach.