An aggressive push for domestic manufacturing of electronics, medical devices is likely

Domestic and foreign manufacturers could be offered policy and fiscal incentives

Along with this, the government is increasing import duty to make them expensive 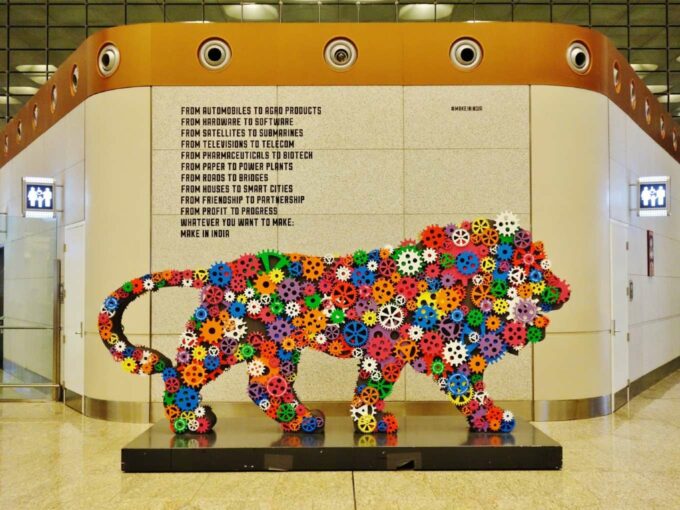 Over the last several meetings with the chief ministers, Prime Minister Narendra Modi has stressed on the importance of saving the economy as well as lives of Covid-19 patients. In line with this, the government’s lockdown exit plan to revive the economy focuses on strengthening the Make In India programme and boosting the manufacturing sector.

According to a Hindustan Times report, the government plans to aggressively push for Make In India programme by offering domestic and foreign manufacturers policy and fiscal incentives to manufacture locally.

The report highlighted that the sectors under focus include electronics, organic chemicals, medical equipment, electrical machinery and plastic products. It is to be noted that the government has been very vocal about electronics growth and has brought out several incentives to players like Apple, Vivo, Samsung etc to manufacture in India over the last 2-3 years.

Further, in terms of medical equipment, it is worth noting that the Covid-19 crisis brought to light that India has a lot more to achieve in terms of medical infrastrcuture for such crises. Given the situation and India’s huge population, healthtech and medical devices startups are perhaps the only chance India has to boost this capacity in the short term. Hence, incentives to support manufacturing locally is bound to help the country fill gaps.

Along with this, the government is increasing import duty to make bringing in products expensive. It is also working on measures to encourage local entrepreneurs to challenge ecommerce giants such as Amazon and the Walmart-owned Flipkart. The focus of the government is to boost both manufacturing, services and generate jobs.

Already, multiple governments and global companies have been seeking alternatives to shift their manufacturing base from China to India.

In the Union Budget 2020, India’s finance minister Nirmala Sitharaman said that the policy of ‘Make in India’ has started reaping dividends. “Under Make in India initiative, well laid out customs duty rates were pre-announced for items like mobile phones, electric vehicles, and their components. This has ensured a gradual increase in domestic value addition capacity in India,” said Sitharaman.

In the past, the department for promotion of industry and internal Trade (DPIIT) has intervened to change conditions in tenders for promoting the Make In India initiative and creating a level-field for domestic players as well. Recently, the central government cancelled tenders worth INR 30K Cr citing discriminatory practices followed by some companies.

These companies are following restrictive and discriminative tender practices which discourage the businesses of Indian companies. These practices also discourage participation of Indian private players in government procurement contracts as the advantage is given to international counterparts under the Make in India initiative.

The DPIIT has earlier said that it is planning to focus on six areas to take India to the top 50 by 2021 in World Bank’s Ease of Doing Business. The next ranking list is expected to be released in October 2020. Currently, India is at the 63rd position in Ease of Doing Business Index 2019.

Some of the major areas where the government is working to achieve this target include investor facilitation, FDI reforms, new infrastructure creation and various outreach programmes.