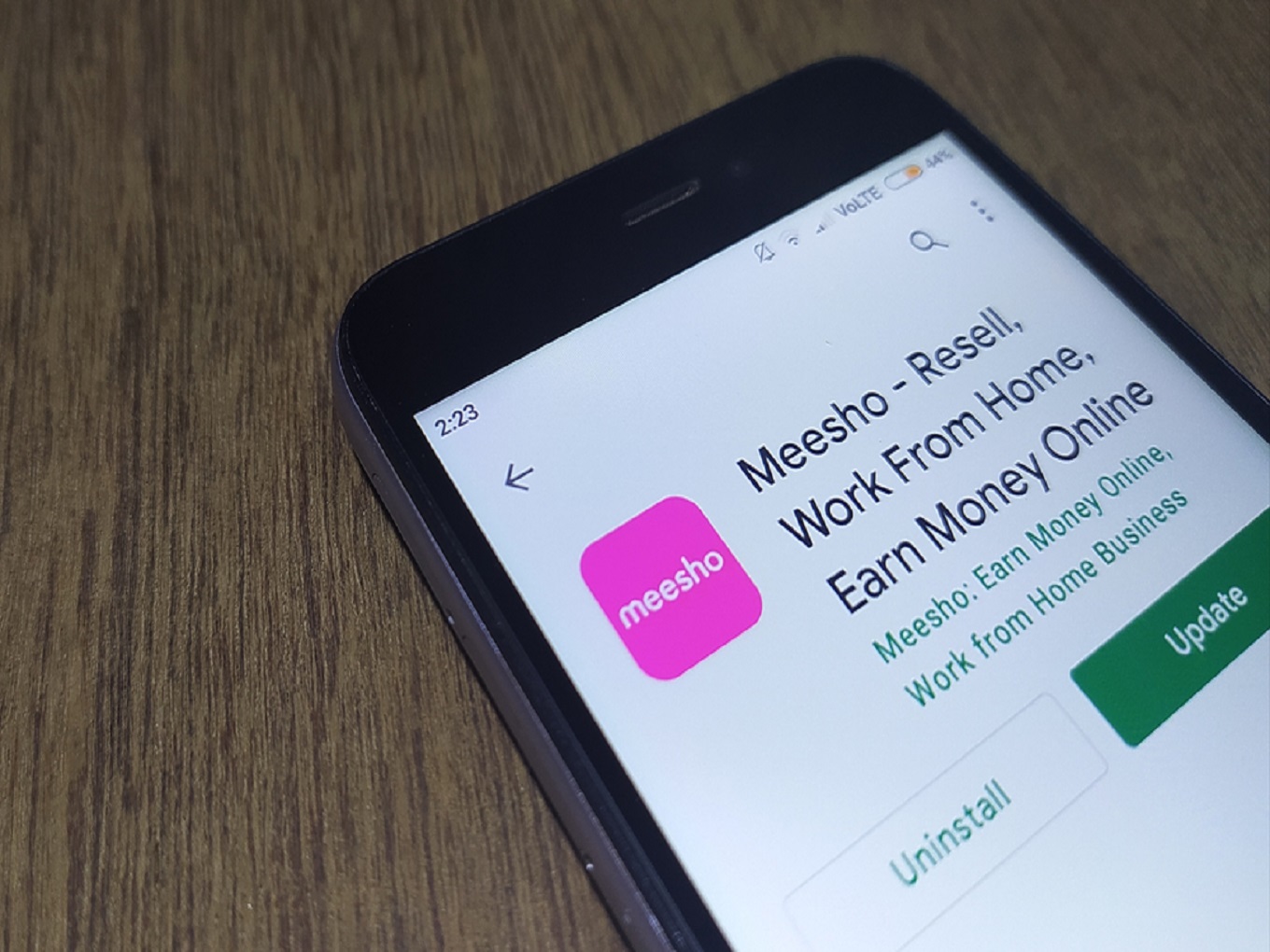 Meesho said only 0.01% of their orders accounted for unconsented orders

After months of alleged reports of people receiving fraudulent orders through Meesho, the Bengaluru-based B2B commerce platform has finally sought cops’ help to put an end to it. Meesho has filed multiple criminal complaints against fraudulent users who have sent unconsented orders to its customers. The startup said it has filed complaints in both Kolkata and Bengaluru, giving a sense that most of the unsolicited orders were sent from these cities. Meesho in a statement said that it would work closely with these local authorities and will cooperate with them in their investigation. The social commerce startup said that though 0.01% orders accounted for unconsented orders, the startup has implemented several measures at the backend to avoid any recurrence in future.

Founder Vidit Aatrey Twitter tweeted that Meesho has a no-tolerance policy towards any misuse on the Meesho platform. Since the time Meesho along with five other startups – Cred, Pharmeasy, Groww, Sharechat, and Gupshup entered the unicorn club in the second week of April, social media have been flooded with posts referring to unconsented orders from Meesho getting delivered.

There were a couple of instances where users claimed to have never used the app, but were appalled by the fact that the platform had their addresses and phone number saved.  Aatrey back then took to Twitter to address concern of its users back then and acknowledged that the startup has witnessed an increasing rise in cases of platform misuse by some resellers and are sending “unconsented” orders to its consumers. He said that Meesho has deployed Data Science models to identify and block accounts of such miscreants.

However, a major jolt came to Meesho when it was served a legal notice from a legal firm – BananaIP Counsels last week. The legal notice was sent to the social commerce platform over a fraudulent order that was sent to the legal firm’s managing director.  Legal notices were also sent to Shadowfax, the logistics partner and Manish Kumar Sharma, the sender of the parcel.

The notice further states that all parties that are involved in this “illegal transaction” aimed at defrauding, exploiting, misleading, and scamming consumers and that this is a “fit case for a class action.” The law firm has further warned that it is willing to take the matter to an appropriate court and cyber police if required.  Inc42 has reviewed the legal notices.

Later, Meesho refunded the order amount that it had charged for the fraudulent order.

Founded in 2015, by Aatrey and Sanjeev Barnwal,  Meesho claims to have over 13 Mn individual entrepreneurs on its platform and caters to 45 Mn customers. To date, Meesho has delivered orders from more than 100K registered suppliers to over 26K pin codes across 4,800 cities. The startup enjoys support of marquee investors such as Elevation Capital, Sequoia, Shunwei Capital, SoftBank, and Venture Highway among others.