Mobile Gaming Startup Mech Mocha Levels Up With $5 Mn Series A funding From Accel Partners, Others

Mobile Gaming Startup Mech Mocha Levels Up With $5 Mn Series A funding From Accel Partners, Others 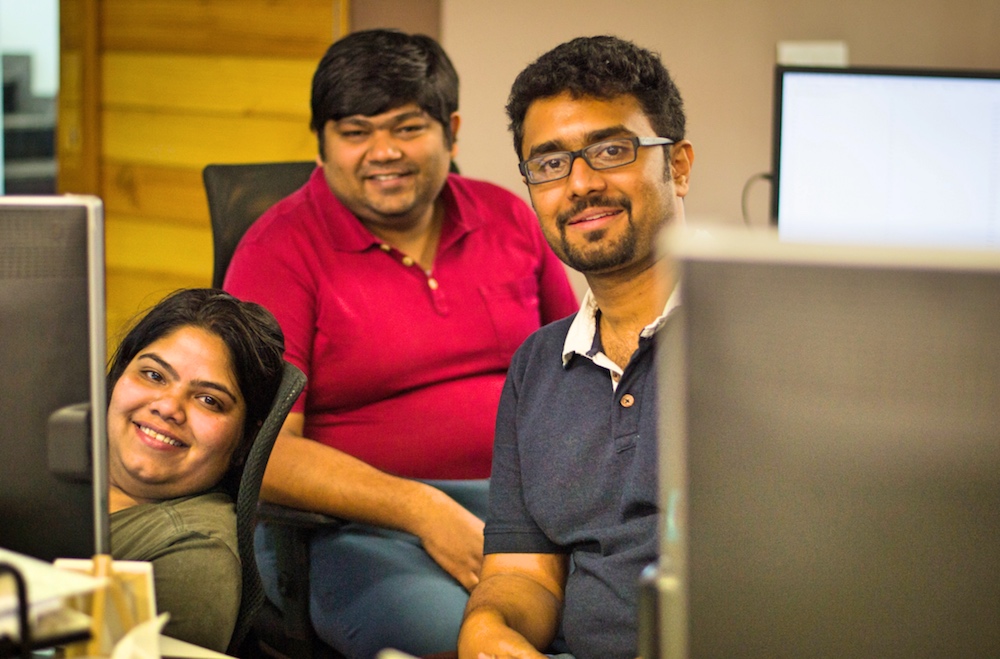 Bengaluru-based mobile gaming startup Mech Mocha has raised $5 Mn in Series A round of funding led by Accel partners and Shunwei Capital. Existing investor Blume also participated in this funding round.

The startup will use the raised funds to develop and launch new mobile-gaming titles across the casual and mid-core gaming categories, targeted at the Indian audience. Earlier, in December 2015, it also raised $1 Mn in a Seed round of funding led by Blume Ventures and Flipkart.

“The Indian mobile gaming sector is growing at a fast pace and holds great opportunity. Mech Mocha has taken the lead in this space and we are happy to be a part of their growth journey. We hope to share our experience in China and use it to create new opportunities for Mech Mocha in India,” says Tuck Lye Koh, Founding Partner & CEO, Shunwei Capital.

Mech Mocha was founded by IIIT Gwalior graduates Arpita Kapoor, Mohit Rangaraju, and Shilp Gupta. It focusses on creating high-quality mobile games. The first game, the Chhota Bheem Himalayan Game has been played by over 4 Mn players in India, according to an official statement.

Mech Mocha now has a team of 30+ artists and engineers who have previously worked with brands such as EA, Zynga, Disney and DreamWorks. Last year, Aditya Jalan – ex-AVP, Product at Myntra and Zomato – also joined the team to lead product development.

Earlier this year, gaming startup 99Games raised an undisclosed amount of funding from Japanese investment firm dream incubator. Last November, Bengaluru-based mobile gaming startup PlaySimple had reportedly raised $4 Mn in Series A round of funding from SAIF Partners and IDG Ventures India. Prior to that in September 2016, Japan and Singapore-based venture capital firm Rebright Partners had invested $425K in the Seed round of mobile game publishing startup Flixy Games.