"This is an exciting time to be an entrepreneur in India," said Avnish Bajaj, founder, Matrix Partner India

Matrix is aiming to expand its current investment team 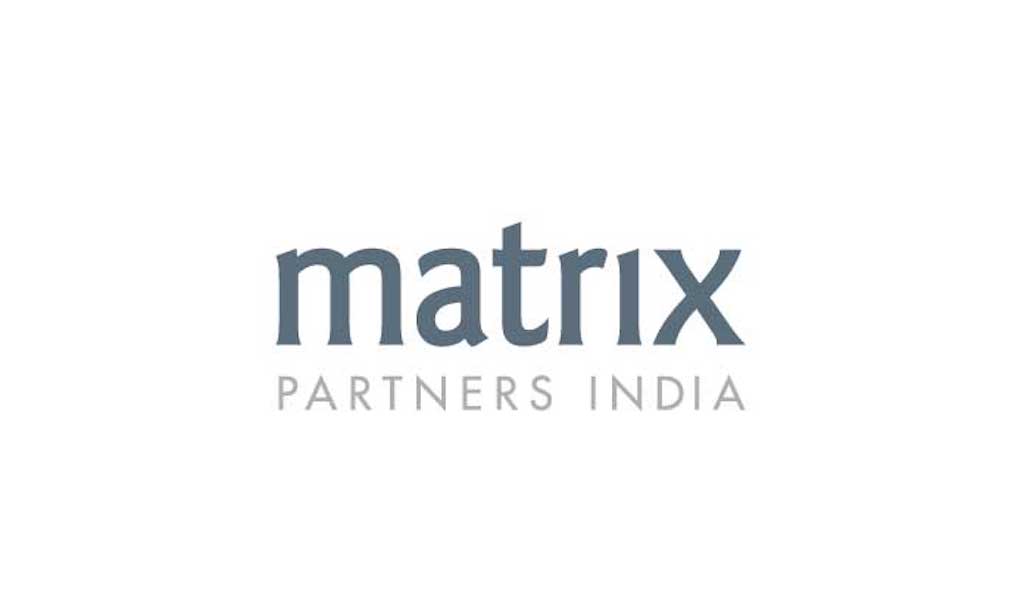 Matrix Partners India, an early stage venture capital firm, announced today that it has raised its third fund of over $300 Mn (INR 21.19 Bn), eight years after it raised its second fund.

The firm, which comes in at seed, early and early growth stages across sectors, last raised its second fund of $300 Mn in 2011 and did not raise any new fund for sometime, choosing to instead top-up its second fund with a $110 Mn (INR 776.8 Cr)  funding bolster in 2016.

“This is an exciting time to be an entrepreneur in India – mobile internet led leapfrogging is underway across sectors and increasing GDP per capita and consumerism will have a multiplier effect on scaling businesses,” said Avnish Bajaj, founder and managing director at Matrix Partner India, while commenting on the fund raise.

In a interview with Mint, Bajaj indicated that Matrix will stay away from “overheated” sectors such as food tech, which has attracted a lot of funding over the last 12-18 months. The fund plans to invest in early-stage startups across emerging sectors and expand its current investment team.

“We think e-commerce and marketplaces are under-invested and fintech has been over-invested in. Ecommerce is in a different avatar now, with tinges of social media and WhatsApp. SaaS and enterprise is taking off,’  said Bajaj.

Founded in 2006, Matrix Partners India, a franchise of US based Matrix Partners, has about $1 Bn under management with investments in the likes of Ola, India’s top cab aggregator, Vogo,  a scooter rental service, Quikr, online classified, Practo, a digital health platform, Dailyhunt, a vernacular heavy news and ebooks mobile app and Treebo, a digital budget hotel chain.

Matrix Partners fund raise follows similar fundraise by other VC firms in India such as Sequoia India, which closed its sixth fund at a fund corpus of $695 Mn in August last year. SAIF Partners is also reportedly raising its third India-dedicated fund of $350 Mn, Iron Pillar made the final close of its $90 Mn maiden fund in October and 021 Capital, backed by Flipkart founder Binny Bansal, also made its first close of $32 Mn earlier this month.

In 2018, Matrix backed ride-sharing startup Ridlr got acquired by Ola which saw the venture fund mark a full exit.  Some of the other exits include Itzcash and Quikr (partial exit).