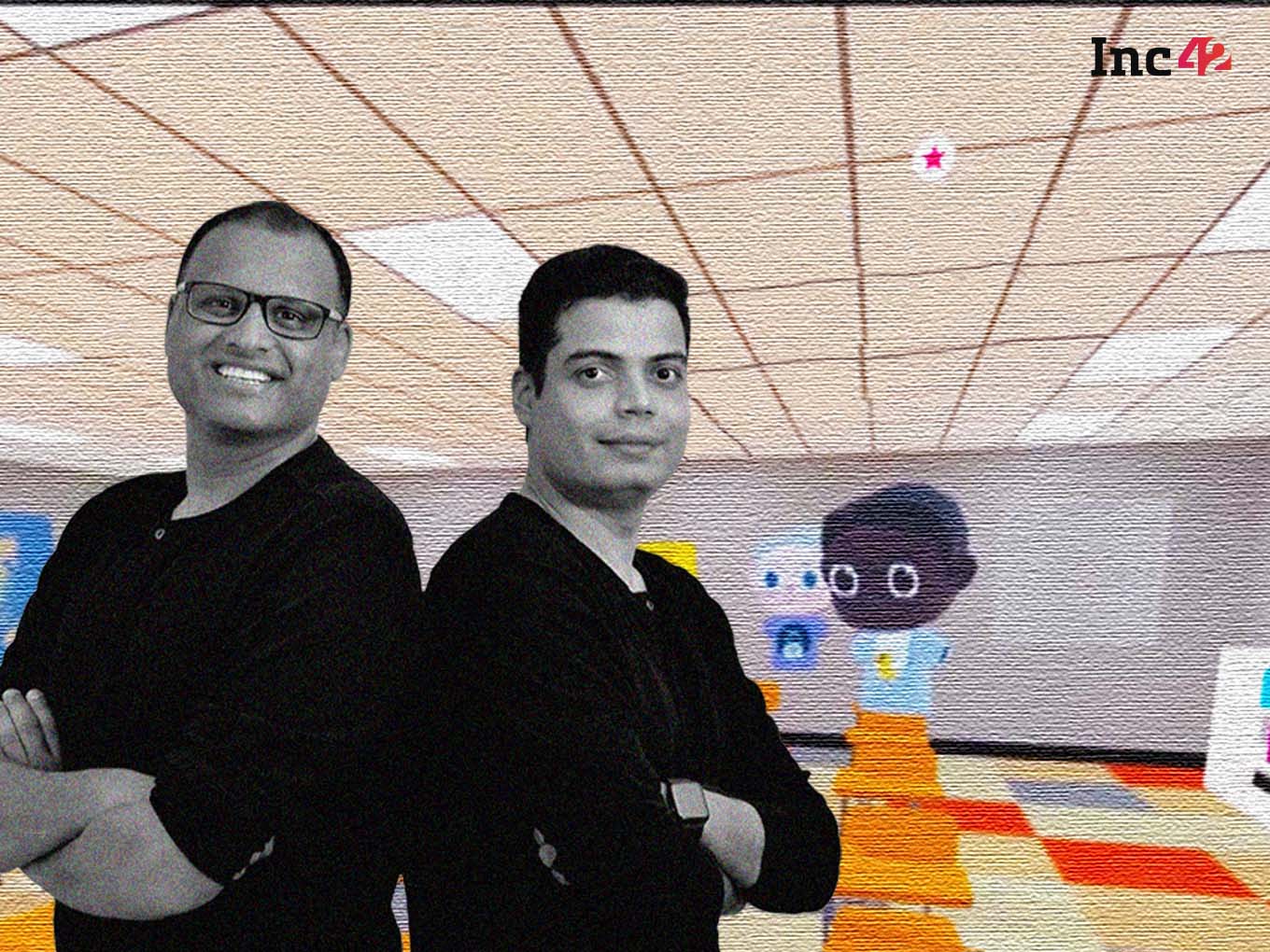 The round saw participation from Arkam Ventures, Antler India, Picus Capital, M Venture Partners, BECO Capital, and 2am VC, among others

The funding comes on the heels of Invact Metaversity bagging its first institutional round from more than 70 global entrepreneurs at $33 Mn valuation. This round, which was announced earlier this month, saw participation from entrepreneurs including Future Group’s Kishore Biyani, Manipal group’s TV Mohandas Pai, Plaksha’s Ritesh Malik and former Facebook India head Kirthiga Reddy.

Commenting on the recent development, Manish Maheshwari, founder and CEO of Invact Metaversity said, “Metaverse is a concept that stands at a cusp where it will be the lead factor in transforming the educational landscape. We will use this investment to bolster the product and technology team for the Metaversity platform, build a virtual-first curriculum and expand into Europe and the US.”

Maheshwari had announced his plans to launch the Web 3.0 edtech venture in December 2021, when he shared his plans of stepping down from the post of Twitter India head.

At the time, Maheshwari had stated that his venture, Invact, will focus on imparting employability training via a virtually immersive platform called Metaversity.

The startup claims it to be the world’s first 3D immersive virtual learning platform. It allows students to communicate with one another and their teachers via animated avatars regardless of their physical location.

By enabling students to hang out together in virtual spaces, it facilitates peer-to-peer learning and adds a community layer which had been missing in online learning thus far.

Inc42 had a detailed conversation with Maheshwari about his plans for his startup which one can access here.