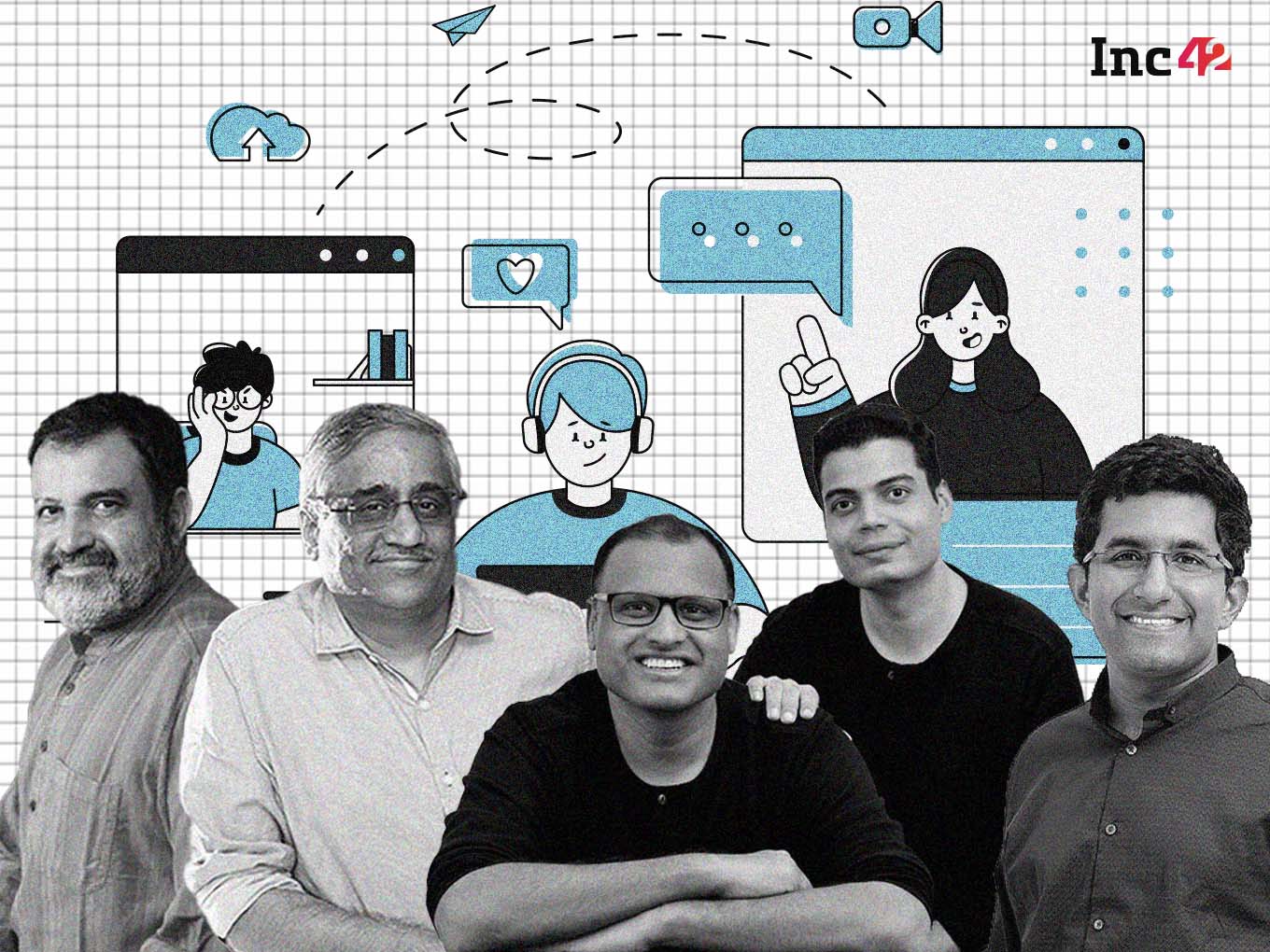 Maheshwari had announced the plans to launch the edtech venture in December 2021, when he also decided to step down from his post as Twitter India’s head

Invact Metaversity will offer a 16-week MBA alternative for INR 2 Lakhs + GST and the first batch starts from May 12, 2022

According to the startup, new-age entrepreneurs from startups including Zilingo, Zerodha, Razorpay, Sheroes, Snapdeal, Koo, CARS24, Bounce, Leap Finance, Suki, etc also participated in the round.

The funds raised will primarily be utilised to build the platform and hire engineers, illustrators and 3D designers.

Maheshwari had announced the plans to launch the Web 3.0 edtech venture in December 2021, when he announced his plans to step down from his post as Twitter India’s head.

At the time, Maheshwari had stated that his venture, Invact, will focus on imparting employability training via a virtually immersive platform called Metaversity.

“Our vision is a high-quality and socially immersive learning experience for everyone, delivered to them wherever they are, at a price they can afford,” he had stated.

At the convergence of Metaverse and education, Maheshwari launched Invact alongside a former senior software engineer at Microsoft Tanay Pratap.

Invact’s website claims to offer a 16-week MBA alternative, for INR 2 Lakhs + GST. The first batch for the immersive distance MBA course will begin on May 12, 2022, with a cohort of 60 students. Post the course, the students can expect to land pure MBA roles such as in strategy, marketing, sales, finance, etc, via Invact’s in-house hiring partners.

The platform will allow students to communicate with one another and their teachers via animated avatars regardless of their physical location.

By enabling students to hang out together in virtual spaces, Invact’s 3D immersive virtual learning platform would also facilitate peer-to-peer learning, adding a community layer that was missing in online learning, the startup said.