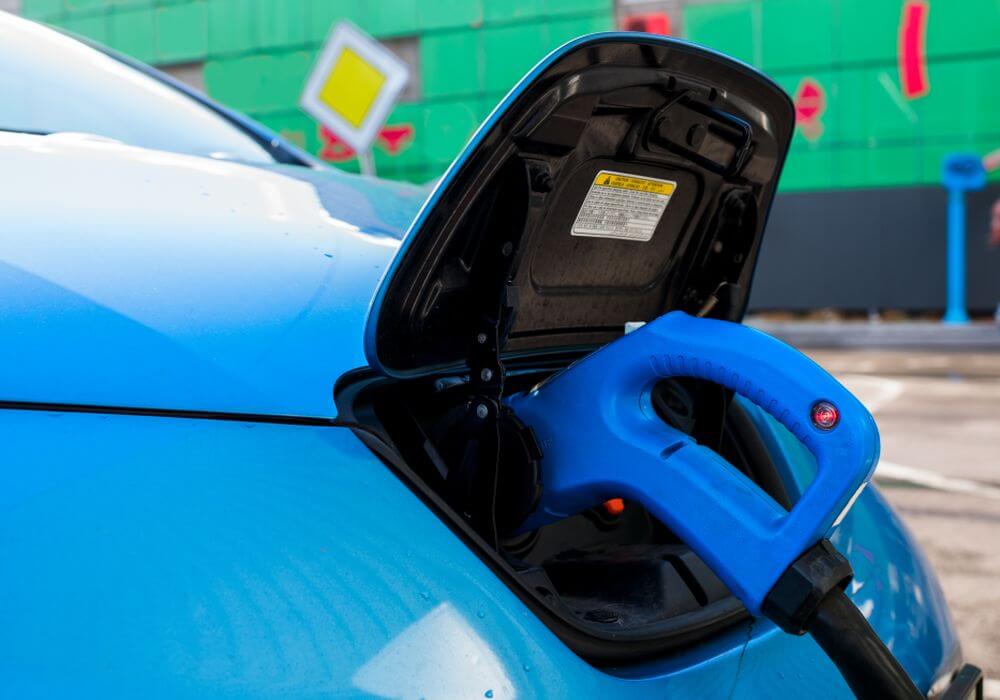 With the growing emphasis on electric vehicles in the country, one of the major players of automobiles Mahindra& Mahindra through its subsidiary Mahindra Electric Mobility Ltd plans to merge synergies with fleet operators and cab aggregators such as Zoomcar, Ola and Uber to increase sales of its electric passenger vehicles.

In a report, Livemint quoted Mahindra Electric CEO Mahesh Babu as stating that the company aims to double the sales of its electric vehicles, including passenger cars which run on batteries, in the current year.

In the previous year, Mahindra Electric sold 4K electric vehicles of which 1,300 were passenger cars.

Further, Mahesh Babu also emphasised that the sales of electric passenger vehicles are not growing unlike commercial vehicles.

He added that it was expected to be easier to sell battery-operated passenger vehicles to fleet operators and cab aggregators than to individuals.

Recently, Mahindra Electric tied up with Bengaluru-based Zoomcar, which is looking to build a fleet of 2K electric cars by the end of the current year from 300 currently.

Pininfarina is the Italian design and engineering house, which Mahindra Group acquired in 2015. The company had set itself a vision of becoming a billion-dollar business by 2020-2021 and eyes a $500 Mn business in next 3-4 years.

Earlier this year, Mahindra and Mahindra has announced a $139 Mn investment in EVs over the next four years. The company plans to invest $61.9 Mn (INR 400 Cr) in Karnataka and $77.4 Mn (INR 500 Cr) in Maharashtra. The Mumbai-headquartered automaker has already invested $92.9 Mn (INR 600 Cr) in EVs in the last five to six years.

Also, Mahindra and Mahindra has partnered with American automotive giant Ford to jointly develop midsize and compact SUVs as well as a small electric vehicle.

With the government planning to extend financial support of up to $1.3 Bn (INR 8,730 Cr) under the second phase of FAME India, and companies like Mahindra and Mahindra looking for different prospects of EV adoption, the electric vehicle sector of India is certain to receive a boost in near term.