Mahindra To Launch Two New Models Of Electric Vehicles By 2019

Mahindra To Launch Two New Models Of Electric Vehicles By 2019

As Per M&M MD Pawan Goenka, The Company Has Committed $92.7 Mn To Build These Cars 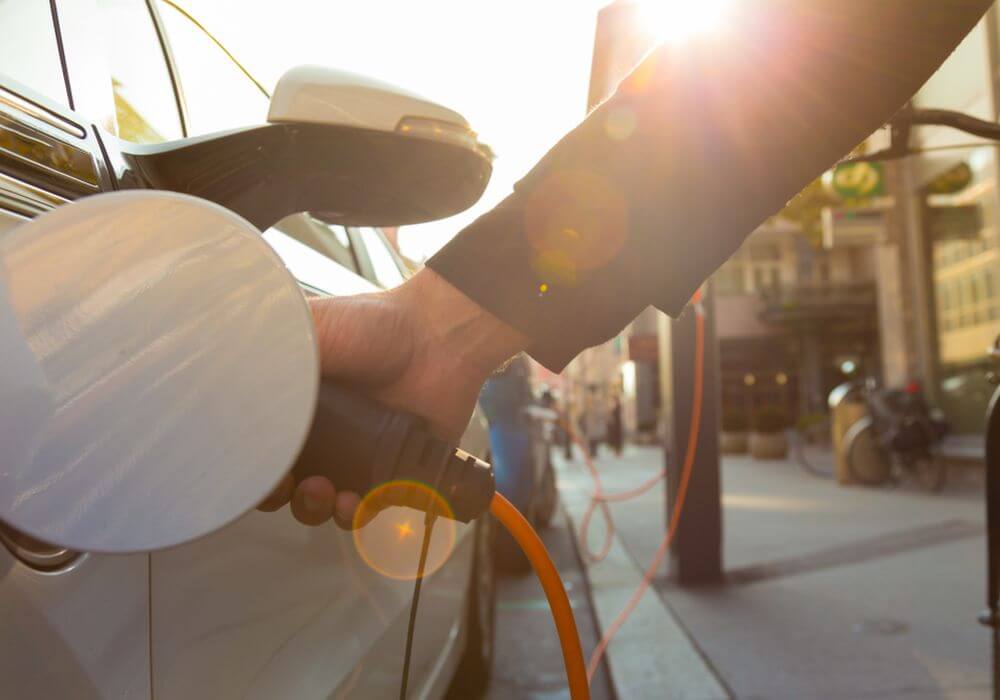 Mahindra Electric, the EV arm of the Mumbai-headquartered automotive giant, has announced plans to launch two new models of electric vehicles in India soon. As per reports, the company sold a total of 600 electric cars in the first seven months of this year.

According to sources, the automaker is currently in the process of developing an EV version of its micro SUV KUV100, which will be launched sometime in the next 12 months. The second model, which will be available commercially by 2019, is being built by Mahindra-owned Italian premium car design firm Pininfarina.

Speaking about the company’s future plans, Mahindra and Mahindra MD Pawan Goenka, Managing Director recently said, “Our first new electric car will come by 2018 and the second one will be launched by the end of 2019 and we are very excited for both.”

To realise its electric mobility goals, Mahindra has reportedly committed over $92.7 Mn (INR 600 Cr), which will be invested over the course of three years. As stated by Goenka, these two new EV models will be produced at the company’s plant in Bengaluru.

At present, the country’s sole EV manufacturer produces only around 100 electric vehicles every month. In the coming six months, however, Mahindra is looking to increase its production capacity up to 1,000 cars per month.

According to Group Chairman Anand Mahindra, the long-term aim is to hit 5,000 units by 2019.

The development comes just one day after the carmaker announced a partnership with Uber, geared towards deploying hundreds of its electric hatchback e2oPlus and electric sedan eVerito on the cab aggregator’s platform in New Delhi and Hyderabad.

As per the terms of the partnership, Uber and Mahindra will also collaborate with other public as well as private entities to set up common-use charging stations in major cities across the country.

Last month, the Indian government awarded the tender for 10,000 EVs to Mahindra and Tata Motors, as part of its goal to procure 1 Mn electric three- and four-wheelers and 10,000 electrically-powered city buses by mid-2019.

As per reports, the automaker is also planning to bid for the second stage of the government tender for 4,750 electric sedan, which will be floated by EESL in March or April 2018.

With the Indian government leading the transition to 100% electric vehicles by 2030 and other corporates like Honda, Toyota and Suzuki jumping on the EV bandwagon, Mahindra is preparing to gain a stronghold in the booming industry through the launch of new models.

(The development was reported by Entrackr)