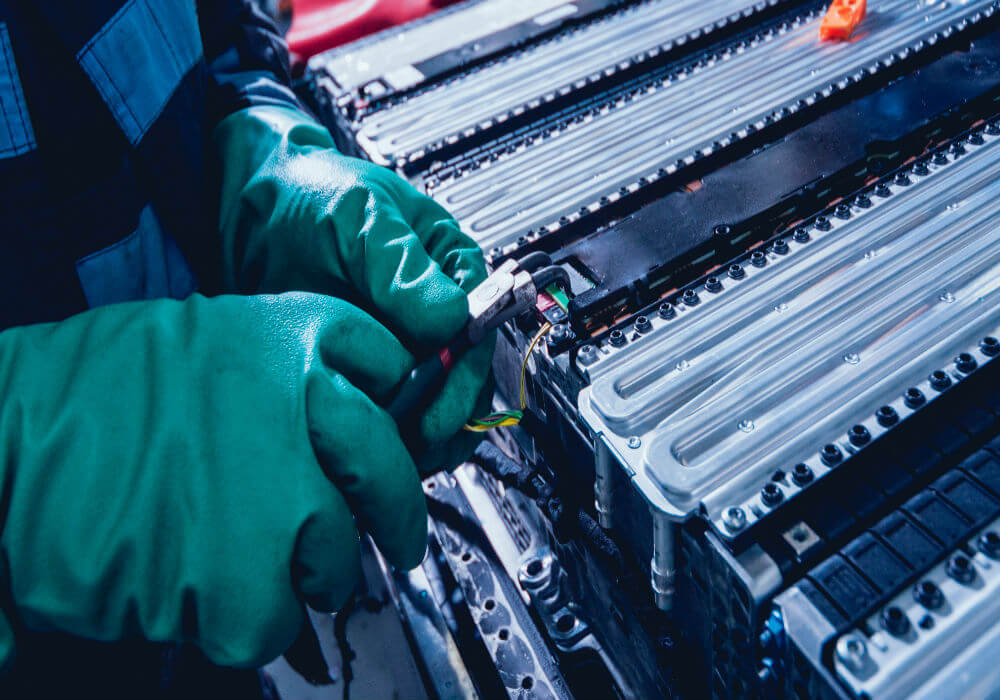 Here is the dope of seven stories around electric vehicles which circled the global EV ecosystem this past week.

One of the most important news in the electric vehicle space this week was global software major Wipro and India’s largest public sector lender State Bank of India (SBI) committing to transition their respective global fleets into electric vehicles by 2030. Both became the first major Indian businesses to join the international non-profit organisation, The Climate Group’s global electric vehicles initiative, EV100, for accelerating the rollout of electric vehicles worldwide.

Wipro will begin rolling out its plan in New Delhi, Bengaluru, Hyderabad and Pune, involving nearly 2,000 vehicles, before addressing international markets, according to The Climate Group. It has already leased around 50 electric vehicles in Hyderabad and New Delhi.

Given that so much has been happening in the electric vehicle sector, we bring to you the 20th edition of the weekly EV roundups.

Here Are Some Other Important Developments In The Indian EV Ecosystem This Week.

Mahindra Electric Partners With Zoomcar To Offer 100 EVs In Delhi

Mahindra Electric, the electric mobility subsidiary of Mahindra and Mahindra (M&M), said the tie-up is aimed at promoting shared and cleaner mobility. The Mahindra Group has e2o plus, e-Verito and e-Supro vehicles in its electric vehicle portfolio.

Speaking on the occasion, Niti Aayog CEO Amitabh Kant said the future of world belongs to shared, connected and zero waste mobility and that the Aayog is driving this with the government with all the energy, but this massive revolution and cleaning up of Delhi in terms of air quality is not possible without private sector collaboration.

Honda To Launch E-scooters For The Indian Market

Honda Motorcycle and Scooter India (HMSI) has started developing electric scooters for the Indian market. Minoru Kato, President and CEO of HMSI, said work regarding the electric scooters is being carried out at its headquarters in Japan and inputs are being taken from the Indian operations.

As per reports, while Honda has a global experience in electric two-wheelers, it is a “struggle” to meet the expectations of customers when looking at mass models for a market like India.  The challenge is in aspects like pricing, driving range of the vehicle, and performance.

The company is now looking at expansion of its manufacturing capacity. It currently has four manufacturing plants in India, with an installed capacity of 6.4 Mn units per annum. Kato further said that new launches and increased retail presence will be a focus area for the company, which will invest INR 800 Cr in the current fiscal.

Pininfarina is the Italian design and engineering house, which Mahindra Group acquired in 2015. At the time, Pininfarina had a turnover of $82 Mn, with 55% coming from engineering and design services and the balance from branding and heritage.

The design house today gets 70% of its business from the automotive segment and a majority of its projects are running in the cleaner powertrains.

The company had set itself a vision of becoming a billion-dollar business by 2020-2021. The design and the development of electric and hybrid powertrain of Pininfarina also enables M&M to remain abreast with the changes in cleaner vehicles for future.

As per reports, a new electric model by Nissan will debut at Auto China 2018 in Beijing, along with the new Nissan Leaf and the Nissan IMx KURO electric crossover concept vehicle.

In another development, Nissan has also released a video showcasing the 70 years of Electric Vehicle heritage, with both Tama Truck and Leaf Hatchback.

German Federal Minister For Economic Affairs And Energy Peter Altmaier shared in a recent media interaction that the production of batteries for electric cars was not necessarily a matter for carmakers, but the future manufacture of battery cells must be guaranteed.

The German government would support that. He further stated that one possibility might be to exempt them from some energy levies.

It is part of a series of measures from the Low Emitting Vehicles Task Force, set up to speed the wider use of electric vehicles. Easing or abolishing the burden of tolls is regarded as one strategic means of getting people to shift to electric. Use of bus lanes is another.

As rightly stated by NITI Aayog CEO Amitabh Kant, for India, the transition to all electric vehicles will not be possible without private sector collaboration. Thankfully, as a result of the government’s continued promotion of EVs, more and more corporates and startups are now joining the electric vehicle bandwagon in India, as evident from the latest partnership between Wipro and the SBI.

Stay tuned for the next edition of our weekly series of Electric Vehicles Roundup!”