Maharashtra has been working on the regulatory sandbox since last year

The state government had allocated INR 10 Cr for the project 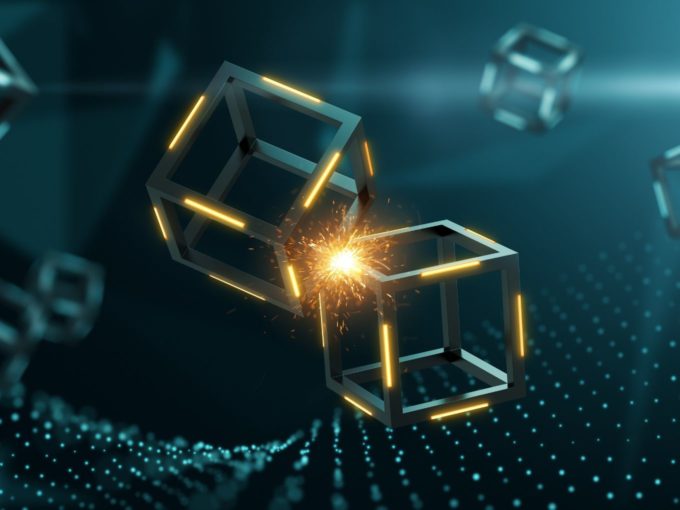 The government of Maharashtra has finally launched its “Blockchain Sandbox” to make e-governance much more efficient across the state.

The government has been working on implementing blockchain solutions in agriculture marketing, supply chain, registration of vehicle, document management system and various other services to ensure efficiency.

The state government also set aside INR 10 Cr for FY2019-20 for the project. Out of this, the project implementation committee had decided to utilise INR 4 Cr for the adoption of blockchain technology. The project was undertaken by the Maharashtra Information Technology Directorate.

In August 2019, SVR Srinivas, principal secretary of the state’s information technology department, told DNA, “The state government is adopting a cutting edge technology to help enhance efficiency in the governance. Already the government has completed its first blockchain pilot in the fields of health, supply chain, documents and SSC certificates.”

Moreover in November 2019, minister of state for electronics and IT, Sanjay Dhotre, also noted that the union government is considering launching a national level blockchain framework. The Ministry of Electronics and Information Technology (MeitY) is preparing the approach paper on the framework, he added.

MeitY believes that blockchain is one of the most important research areas as it is applicable in several new-age technologies including governance, banking and finance, cybersecurity, among others.

Besides this, MeitY has also been supporting other projects like the Distributed Centre of Excellence in Blockchain Technology, which is in partnership with The Centre for Development of Advanced Computing (C-DAC); the Institute for Development & Research in Banking Technology (IDRBT) and others.

Blockchain has the potential to transform various aspects of government operations and facilitate trust between government and citizens. As a disruptive technology that ensures interoperability, transparency and immutability blockchain has various end-benefits for governments and can improve ease of governance. It can be leveraged for providing accountable and efficient governance for citizens.

Sharat Chandra, President Government Blockchain Association, India Chapter, said, “Government processes need multiple departments to work in tandem to render citizen-centric services….The release of Blockchain policy and the setting up of blockchain sandbox is a step in the right direction. It will foster innovation, and the compliance of blockchain initiatives can be tested within the purview of the sandbox.”