Government is leveraging blockchain in property registration in Shamshabad, Telangana 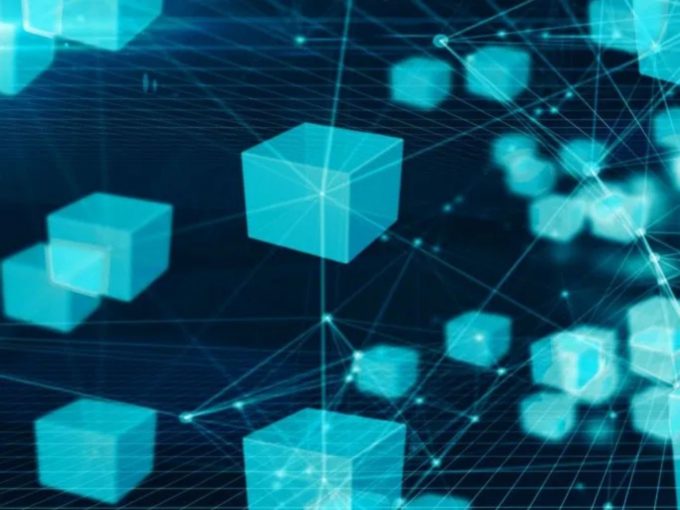 According to Blockchain Report 2019 by NASSCOM, the adoption of blockchain technology in India is experiencing rapid growth. To push this growth further, the Indian government is currently working on a strategy to scale up and widely deploy this new-age technology.

Sanjay Dhotre, minister of state for electronics and IT, in response to a question in Lok Sabha, on Wednesday, said that the government is considering the potential usage of blockchain technology and the need for shared infrastructure for its different use cases.

For this adoption of the blockchain technology in the country, Dhotre said that the Ministry of Electronics and Information Technology (MeitY) is preparing an approach paper on National Level Blockchain Framework.

The minister further said that for MeitY, blockchain is one of the important research areas as it finds the potential application of this new-age technology in various domains such as governance, banking and finance, cybersecurity, among others.

Where Is Government Finding Blockchain Application?

In addition to this approach paper, the MeitY has also supported a multi-institutional project titled Distributed Centre of Excellence in Blockchain Technology in partnership with The Centre for Development of Advanced Computing (C-DAC), the Institute for Development & Research in Banking Technology (IDRBT), among other agencies.

As part of this initiative, these agencies carried out research on the use of blockchain technology in various domains and developed Proof-of-Concept (PoC) solutions.

While the government is exploring various use-case of blockchain, Dhotre said that a solution for property registration, leveraging blockchain, has been developed and is being piloted at Shamshabad district, Telangana.

Additionally, the minister said that blockchain is also finding its usage in automobile and hospitality segments as well. While in the auto sector, a PoC is developed for vehicle life-cycle management, hotel registries are also becoming simpler using blockchain applications.