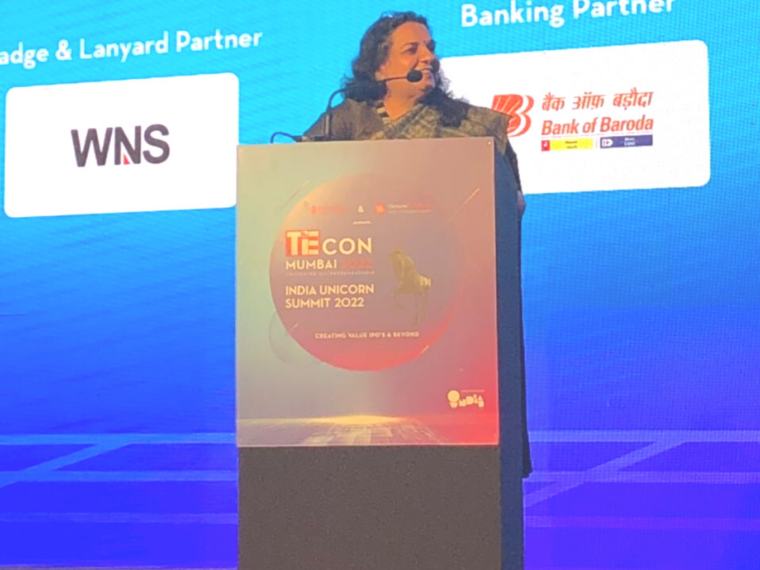 It already has a slew of investment vehicles, in collaboration with finance players, to make equity investments in startups

The Maharashtra government is also planning to launch a seed fund for startups, Verma informed, without sharing further details.

The state government already has a slew of investment vehicles, in collaboration with finance players, to make equity investments in startups, she added.

Some of these initiatives are SIDBI-led Maharashtra Social Venture Fund, Maharashtra State Defence and Aerospace Fund and IDBI Capital-led fund for entrepreneurs coming from marginalised communities.

Talking about the Maharashtra Startup Week, she emphasised that in the last four editions of the event, 96 startups received orders of over INR 14 Cr following their participation.

A host of startups, which are participating in the Maharashtra Startup Week, mainly come from Mumbai, Thane, Pune, Aurangabad and Nagpur. Verma urged these startup entrepreneurs to penetrate deeper into the other parts of Maharashtra.

She also said that the state government is paying special attention to skilling (young people) so that startups have access to the right talent.

The Maharashtra government’s moves come at a time when India got its 102nd unicorn – ecommerce startup Purplle after it raised $33 Mn in its Series E funding round from Paramak Ventures, Premji Invest, Blume Ventures, and Kedaara.

Meanwhile, India’s deeptech industry, which has grown by 3.5X, has received nearly $1.6 Bn of investments since 2014, according to an Inc42 report.

During the same month, Bosch Ltd acquired a 14% stake in Bengaluru-based deeptech startup Zeliot Connected Services to enhance its offerings in the mobility landscape.