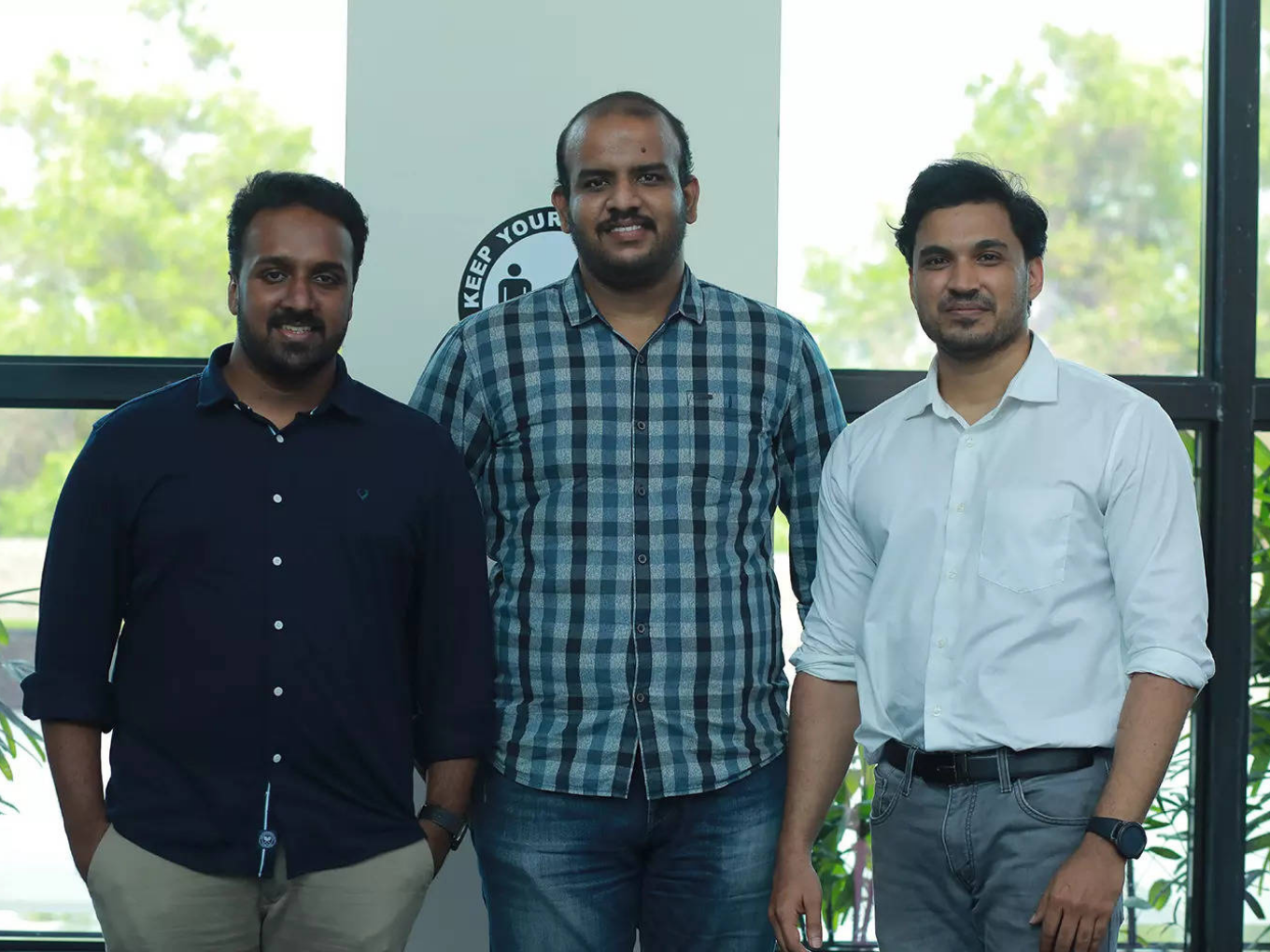 Agrima Infotech has already deployed the Psyight platform for a multitude of companies including Samsung, IFB, Innit, among others

Founded in 2011, Agrima Infotech is a KSUM-incubated startup that offers deeptech products for retail companies to scale up their businesses

As part of the deal, BigBasket will implement Agrima Infotech’s computer vision technology platform, Psyight, at the self-checkout counters of its retail stores.

COO and cofounder of the startup, Arun Ravi said, “Detecting raw food items such as fruits and vegetables uniquely from an image is a complex machine vision problem…We have captured thousands of images of each SKU (stock-keeping unit) across the seasons and from different locations to achieve cent percent accuracy.”

The announcement was made by BigBasket CEO, Hari Menon, on the sidelines of the two-day ‘Huddle Global 2022’ virtual event organised by Kerala Startup Mission (KSUM).

Menon was quoted by PTI as saying that the acquisition brings “a lot of value to our business”, adding that BigBasket will use this expertise on AI and ML to enrich and enhance a whole lot of technological innovation in the company.

Agrima infotech was founded in 2011 by Anoop Balakrishnan, Arun Ravi, and Nikhil Dharman. The KSUM-incubated startup offers deeptech products that enable food and retail companies to scale up their businesses.

Agrima Infotech has already deployed the Psyight platform for a multitude of companies including Samsung, IFB, Innit, among others.

BigBasket was acquired by Tata Digital had acquired in May last year. Since then, the startup has revamped its operations.

The acquisition comes barely months after Bigbasket forayed into the offline retail segment by unveiling its first technology-driven self-service store – Fresho, in Bengaluru in November of 2021.

Agrima’s integration could also enable BigBasket to scale its Fresho retail stores and speed up invoicing at its stores and it could yield big dividends for the grocery giant.

A report estimates that the Indian e-grocery market is estimated to touch $22 Bn by 2025. The same report had pegged the current market at about $3 Bn during FY21..

BigBasket was the defacto leader in the Indian egrocery segment in FY21 with a lion’s share of 37%, followed by Grofers which had a 13% market share

In addition to this, the Ministry of Defence had inked a deal, earlier this month, with deeptech startup, NewSpace, for the development of a High Altitude Pseudo Satellite (HAPS).

The entire sector is witnessing a major upheaval. A few weeks back, Reliance Jio acquired a 25% stake in Silicon Valley-based deeptech startup, Two Platforms. The move is primarily aimed at using the state-of-the-art technology at its Retail Enterprise.

Earlier in July of 2020, SunnyBee launched India’s first self-checkout store, which was powered by agritech startup WayCool. Add to that, companies like Decathlon and Puma too have deployed ‘Scan and Go’ options at its physical stores across the country, backed by deeptech startups.