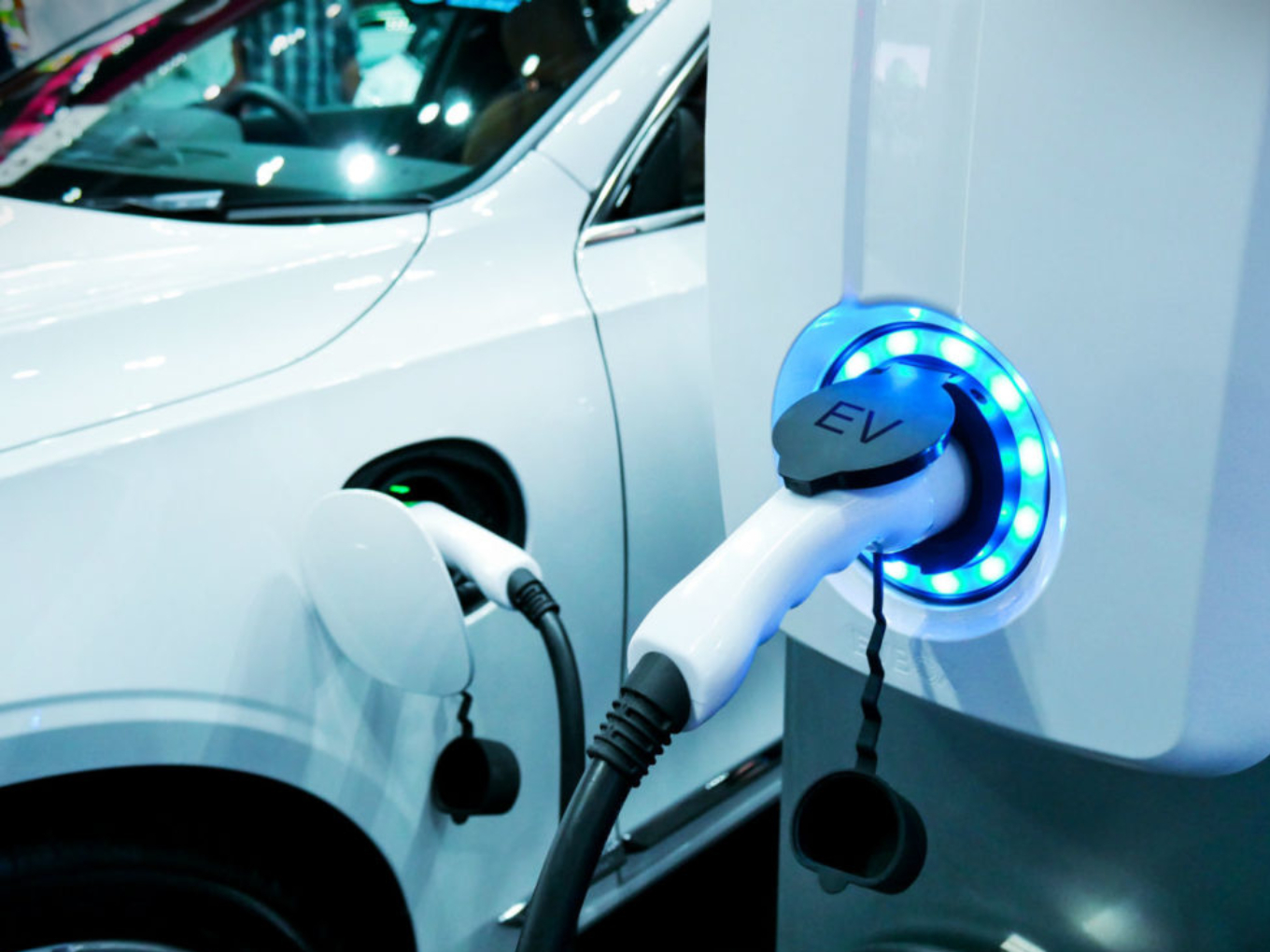 As per Thackeray, Maharashtra accounts for 32% share in four-wheeler EV sales and 17% of electric two-wheelers sold in India

In a bid to support the Indian electric vehicle (EV) segment, the Maharashtra Government has announced that it will create an EV-focused fund to help EV startups to scale operations.

While addressing the Alternate Fuel Conclave (AFC), Aaditya Thackeray, Maharashtra’s Minister of Tourism and Environment said, “The Maharashtra government was planning to create a fund for helping EV startups to scale up their operations. There are many startups entering the EV space but they need to scale up operations and the state government would like to support them.”

AFC is an initiative of the Government of Maharashtra. The conclave is organised by the Maharashtra Industrial Development Corporation, Maharashtra Pollution Control Board along with Maratha Chamber of Commerce, Industries and Agriculture (MCCIA).

“Pune would play a leading role in the electric vehicle industry as it has become a hotspot for the EV industry and e-vehicle ecosystem is building in and around Pune,” he added.

Thackeray informed that Maharashtra accounts for 32% share in four-wheeler EV sales and 17% of electric two-wheelers sold in India. In July 2021, Maharashtra rolled out a comprehensive EV policy in a bid to accelerate the adoption of EVs.

Also, Maharashtra has become a leader in sales of electric two-wheeler, four-wheeler and buses. The policy push had resulted in EV sales going up by 153% in the first nine months of 2021-22.

The state further aims to have around 10% of all new vehicle registrations from the EV segment.

The minister said that electric vehicle adoption will pick up in the next two to three years and this shift was already visible on the Indian roads.

Addressing the recent EV-related issues, he said that the recent electric vehicle fire incidents are only teething issues and he is confident that EV makers would take care of safety issues.

As part of the conclave, an electric vehicle rally will be held on April 10, 2022 in Pune where electric two-wheelers, three-wheelers, four-wheelers, buses running on electric, hydrogen and biofuels and commercial vehicles will participate.

The rally will cover a distance of 30 km. It will aim at addressing the range anxiety in prospective customers about EV and fear of running out of power without having a charging station to charge batteries.

The Indian EV segment is receiving support from private investors, state governments and central governments since the EVs help control pollution, preserve non-renewable resources, and eliminate the cost of refilling fuel tanks amid vehicle owners. In the past, the government of India formed an EV policy to support the burgeoning EV sector in the country.

In March 2021, the Delhi government announced that it aims to fully transition to electric vehicles for government use within the next 25 years.

Then, Deputy CM Manish Sisodia said, “Due to the EV policy, Delhi has become an ‘electric vehicle capital’… The share of electric vehicles has increased from 0.2% to 2.21%. This is a major indication of the success of the e-vehicle policy.”

“The government is soon going to increase the number of charging stations for electric vehicles from 72 to 500. Rapid charging points are also being built along the lines of the city of London. We aim to have at least one e-charging station every three kilometres in Delhi,” Sisodia added.

The proposal aimed to achieve the manufacturing of 50 gigawatts of battery storage. The government said that the incentives would be available to companies having both higher production and sales capacity.

As per the government announcement in January, a total of 10 companies had submitted their bids under the ACC Battery Storage Programme.

On March 17 2022, Bhavish Aggarwal-led mobility giant Ola Electric won a tender and is now going to receive incentives under the PLI programme.