Recently, Tesla had initiated talks to set up a research and innovation centre in Bengaluru After Karnataka government’s invite to electric car maker Tesla, the Maharashtra government has rolled out the red carpet. Emphasising the state’s push to electric mobility, Maharashtra’s tourism and environment minister Aaditya Thackeray said in a tweet that talks were held with representatives of the San Carlos-headquartered company with the state’s industries minister.

This evening I had the opportunity to participate in a video call by Industries Minister @Subhash_Desai ji with @Tesla team to invite them to Maharashtra. I was present not because of just the investment but my firm belief in electric mobility & sustainability @elonmusk

The invite comes after Elon Musk’s indication to bring Tesla to India. Tesla’s cofounder had earlier tweeted that the company would be entering the Indian market “next year for sure”.

Recently Tesla had initiated talks to set up a research and innovation centre in Bengaluru. Earlier in May 2019, Chennai-based automobile manufacturer Ashok Leyland had invited Tesla for a partnership to help Elon Musk bring the Tesla brand of electric vehicles to India.

Tesla’s India plans come when the government is pushing the Indian automotive companies to expedite electric vehicle manufacturing in the country. According to the country’s FDI policy, it is mandated that any company aiming to set up a retail location, must sell at least 30% of locally sourced goods.

Last year, while interacting with students of IIT Madras, Musk had said that Tesla might run on Indian roads by 2020. Meanwhile, Indian Prime Minister Narendra Modi has shown interest in Tesla, and Transport Minister Nitin Gadkari has offered the company land near the port to import their technology.

Tesla has been eyeing the Indian market for quite some time but has been unsuccessful due to lack of infrastructure, policies and the market for electric vehicles

In 2019, the government has lessened custom’s duty on EV components and parts to 5%. A pre-assembled EV will attract 15% taxation whereas the ones assembled in India will attract 10% taxation. At the same time, the Central Board of Indirect Taxes (CBIT) has withdrawn exemption of customs duty for EV batteries, to boost their production in India, which might help the Indian EV ecosystem and the Make in India initiative in the long run. 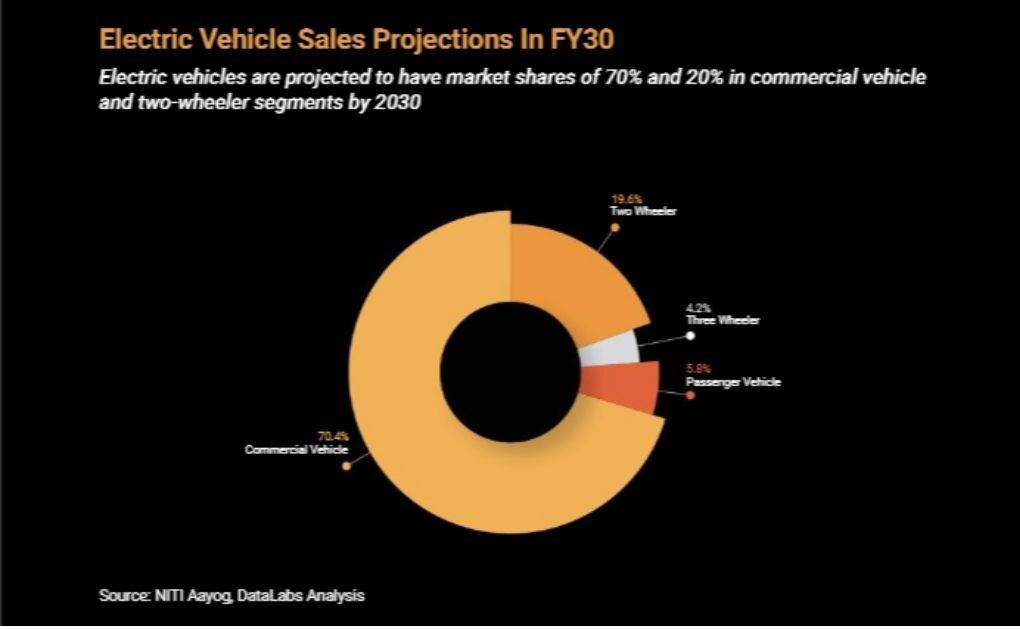