Encryption Does Not Allow Tracking Of Messages, WhatsApp Reiterates In Madras HC

Encryption Does Not Allow Tracking Of Messages, WhatsApp Reiterates In Madras HC 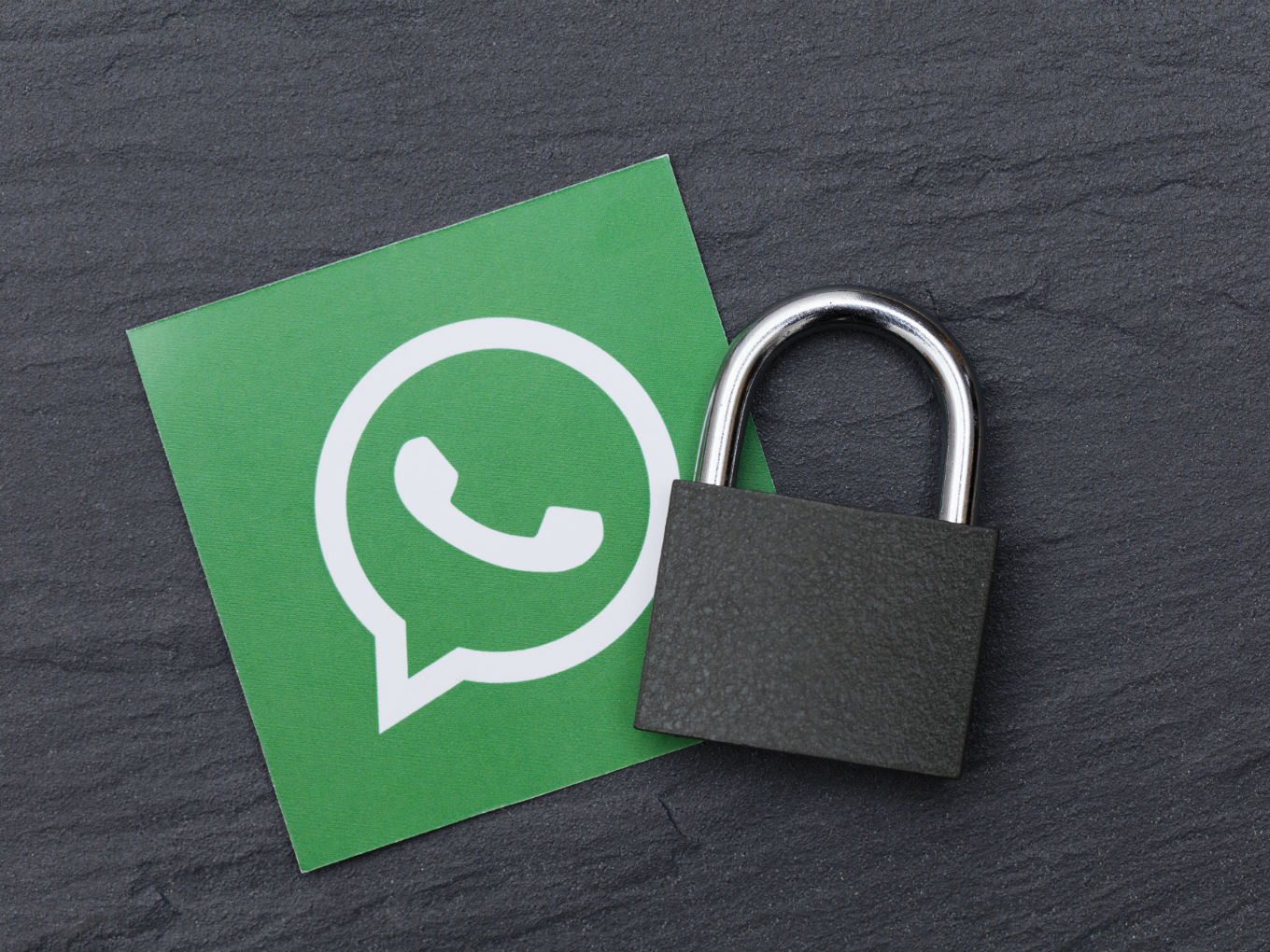 In the latest chapter in its tussle with the Indian government over tracing the origin of messages, WhatsApp has informed the Madras High Court that its end-to-end encryption software has been designed in a way that makes it impossible for the company to trace message sources, including for forwarded messages.

According to a report by Bar & Bench, the submission was made by WhatsApp before the Bench of Justices S Manikumar and Subramonium Prasad in response to the ongoing case for keeping social media platform free from fake news and misinformation.

This submission from WhatsApp was in response to the bench asking the company could trace the original sender of false messages through forwards and use the platform for cyber crimes.

As reported earlier, the Ministry of Electronics and Information Technology (MeitY) is drafting its third letter to WhatsApp asking it to devise a technological solution to trace the origin of incendiary messages circulated on its platform. The company had denied the ministry’s directions stating that it would not compromise with its encryption process.

Senior advocates Kapil Sibal and Arvind Datar who argued in favour of WhatsApp said that end-to-end encryption technology it uses to protect user privacy. They also said that in order to reach the sender of any message, each and every WhatsApp message will have to be recorded, which is not viable for the company. According to WhatsApp, it does not hold the decryption key for any messages, and this is only held by users.

Speaking on behalf of the state of Tamil Nadu, advocate general Vijay Narayan said that certain provisions of the Draft Information Technology [Intermediaries Guidelines (Amendment) Rules] 2018 cast an obligation on intermediaries to help the government agencies within 72 hours in the investigation of cybercrime.

Narayan also countered by saying that the problems being cited by the company can be solved its the software is modified to accommodate the requirement.

With the increasing reach of the internet and smartphones, social media platforms have become the grounds for sharing of fake information. The messages have led to violence, deaths and political unrest across the country.

The trouble began for the messaging platform last year after at least 31 people were killed in different Indian states by lynch mobs mobilised by rumours of child kidnapping that were spread over WhatsApp. Known as unfortunate killings, the rage among people took the lives of people across Assam, Maharashtra, Karnataka, Tripura, and West Bengal.

During this crisis, WhatsApp CEO Chris Daniels also visited India in August and discussed concerns around fake news. It also launched the forwards label, aimed at helping users to identify if a text or video has been forwarded by another user and not originally composed. But the government was strict on its view and said that this initiative was not enough.

In order to ensure fair elections, the messaging company also began blocking or disabling chats for those mobile numbers which are proved to be spreading fake news and objectionable election-related content lagged by the Election Commission of India (ECI).

It also introduced a telephonic tip line for its users to report misleading content and fake news. In this service, WhatsApp has created a system in which users can forward offensive messages to an automated account.

However, these steps have seemingly proved insufficient for the government, and there’s definitely more coming on this front as the high court is set to hear again on the matter on June 27.