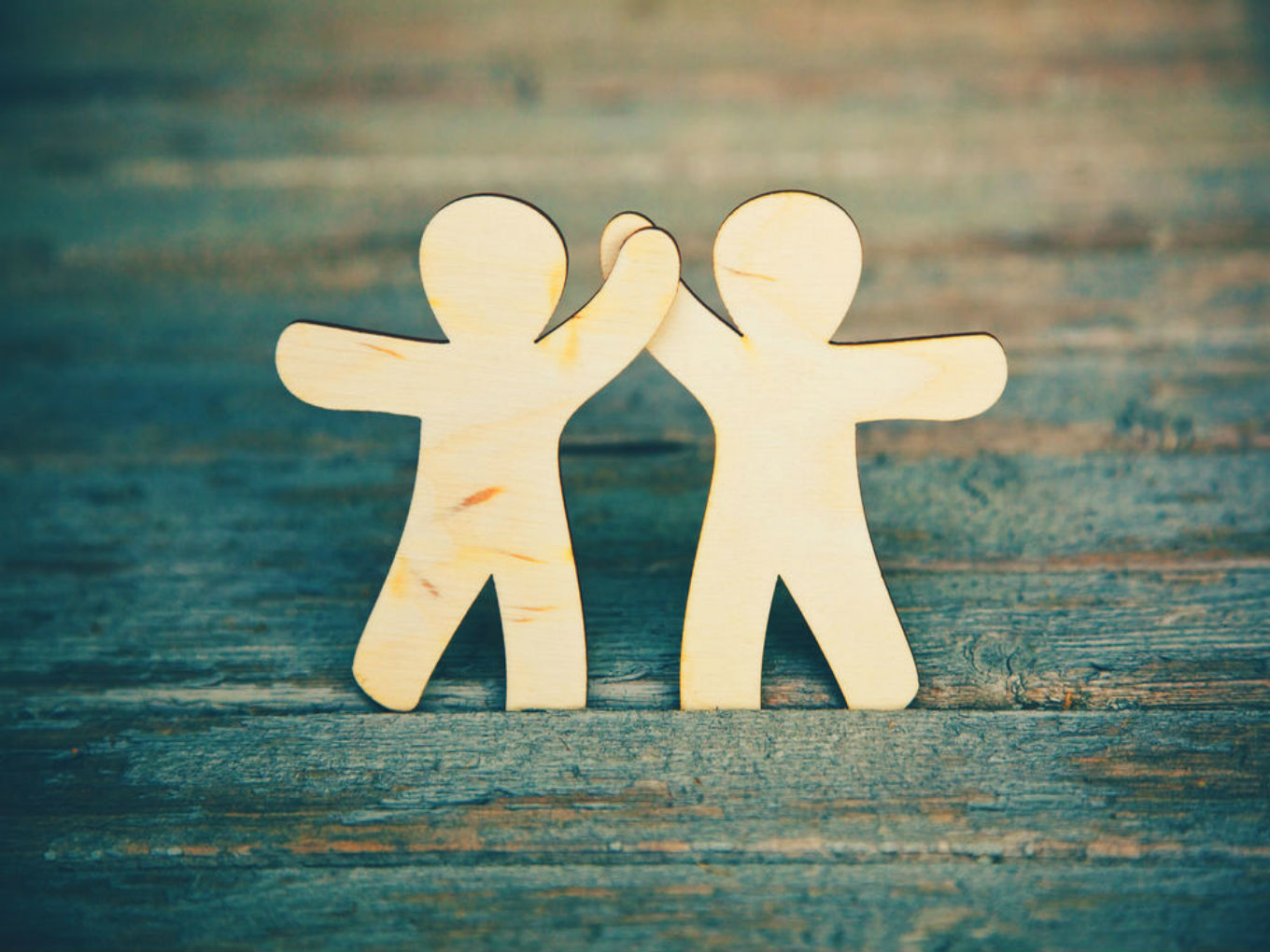 Payback, a Gurugram-based multi-brand loyalty management company for retail enterprises, is planning to expand its reach to neighbourhood kirana stores with point of sale (PoS) terminals.

The company is looking to join hands with local PoS solution providers with an aim to penetrate deeper into its targeted customer segment.

Payback, which was founded in 2011, is controlled by US-based financial services company American Express.

According to the company website, Payback members can earn and redeem PAYBACK Points at a wide range of in-store and online partners which include groceries, fuel, entertainment, travel, apparel brands, and more.

Members can also accumulate the points and use them for free shopping. Some other benefits of the membership include discounts on purchases made through the points earned or through coupons and special offers running across the company’s partner brands.

According to media reports, Payback already has a tie-up with gifting retail chain Archies and some other retail companies. Also, it has been reported that Payback has a monthly footfall of nearly 2.5 Mn on its website. It is also said to have a few affiliate partners to drive traffic to their businesses.

Response to an email sent to Payback by Inc42 was awaited till the time of publishing this story.

The Ever Growing Indian PoS Industry

PoS terminals have been in use in India for decades now but it was only after the demonetisation of November 2016, that PoS gained a significant importance in the operations of offline retailers.

Further, according to a study by PricewaterhouseCoopers, there are about 12 Mn convenience or mom-and-pop (kirana) stores in India. Thus, bringing in a widely untapped opportunity for the third party players.

It was recently reported that the State Bank of India (SBI), India’s biggest public sector bank, has prepared a proposal for the procurement of 500K PoS machines.

It has also been noted that in India, PoS terminals have significant penetration in Tier 1 cities, whereas Tier 2 cities and rural areas are picking up progressively. Several initiatives such as Micro ATMs, Aadhaar-enabled systems, and the Jan Dhan Yojana, are pushing up the demand for PoS terminals in rural areas, thereby increasing the market size.

Big digital companies such as Paytm and Flipkart have also recently started their own loyalty programmes.

In August 2018, after receiving official approval from the Competition Commission on India (CCI) for the Walmart-Flipkart deal, ecommerce platform Flipkart launched its customer loyalty programme Flipkart Plus.

Last year, in December, digital payments company Paytm introduced ‘Paytm Loyalty Points’, which could be accumulated by users and used in all platforms and the offline merchant base of Paytm.

As of now, some of the major PoS solutions providers in the country are Ezetap, Mswipe, PineLabs, Innoviti, Mosambee, and Payswiff (earlier known as Paynear), among others.

In such a scenario, Payback’s attempt to capture its target market with the help of PoS companies is a smart move and is sure to bear results.