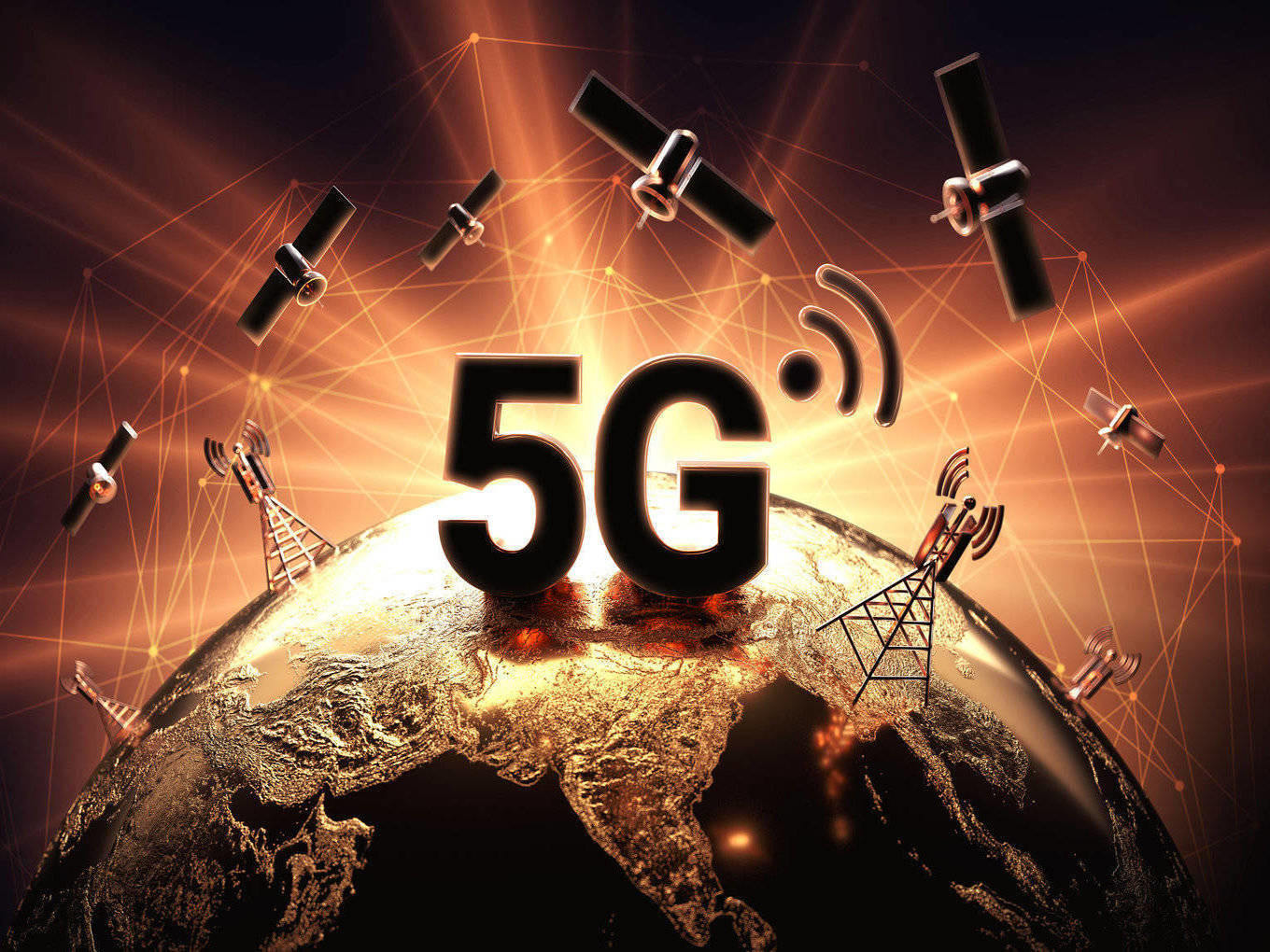 12 applications have been received for 5G trials and the government has neither approved nor rejected any, say media reports

According to Ericsson Mobility Report, 5G subscriptions are expected to become available in 2022

The 5G trials will reportedly start in the last quarter of the current fiscal. Union Minister for Electronics and Information Technology (MeitY), Ravi Shankar Prasad had recently informed the Rajya Sabha that the centre is finalising the framework for 5G technologies.

Now, a media report has said, quoting an unidentified source that the 5G trials will start in the last quarter of the current financial year. “12 applications have been received for 5G trials and the government has neither approved nor rejected any applicant so far,” the source said.

5G is the fifth generation technology that increases the downloading and uploading speeds over the mobile network, reduces latency and offers more stable network across connections.

5G offer will provide download speed of 1Gbps, which is at least 100 times the existing data speeds. It will allow users to download even HD versions in seconds. 5G also works under a wider frequency to ensure zero network congestion.

“Any proposal on 5G must address twin considerations – first adoption of new technology, and imperatives of national security.  The technology for 5G is yet to evolve, and major global players are themselves in the process of evaluating the ecosystem and use cases for 5G,” the report quoted another official. He added that it has phenomenal potential of speed and futuristic applications, he added.

Mobile networks can transport data at speeds up to 1 Gbps under 4G currently. With 5G wireless networks, performance will increase with data speed as fast as 10 Gbps. Telecom operators in the US have already started testing 5G networks in select regions. Besides the US, South Korea and Japan are also working on deploying 5G soon.

The 5G trials is one of the most-awaited and promised projects of the government. It is predicted that the 5G technology will create a cumulative economic impact of $1 Tn in India by 2035. The government has reiterated its focus on 5G spectrum auctions, including 5G airwaves that are scheduled to be held by March 2020. 5G networks are expected to be launched in India by 2020.

However, the pricing of the spectrum has been one of the main reasons for the delay. Cellular Operators Association of India (COAI) has been claiming that India’s prices for the 5G spectrum are much higher than the international average.

The Supreme Court’s decision to broaden the definition of adjusted gross revenue (AGR) to include non-core items has also put leading telecom companies including Bharti Airtel and Vodafone Idea in a tough spot.

Meanwhile, Ericsson Mobility Report (EMR) says that 5G subscriptions are expected to become available in 2022 and will represent 11 percent of mobile subscriptions at the end of 2025.