Will India Miss The 5G Bus As Telcos Grapple With New Taxes, Penalties?

Will India Miss The 5G Bus As Telcos Grapple With New Taxes, Penalties? 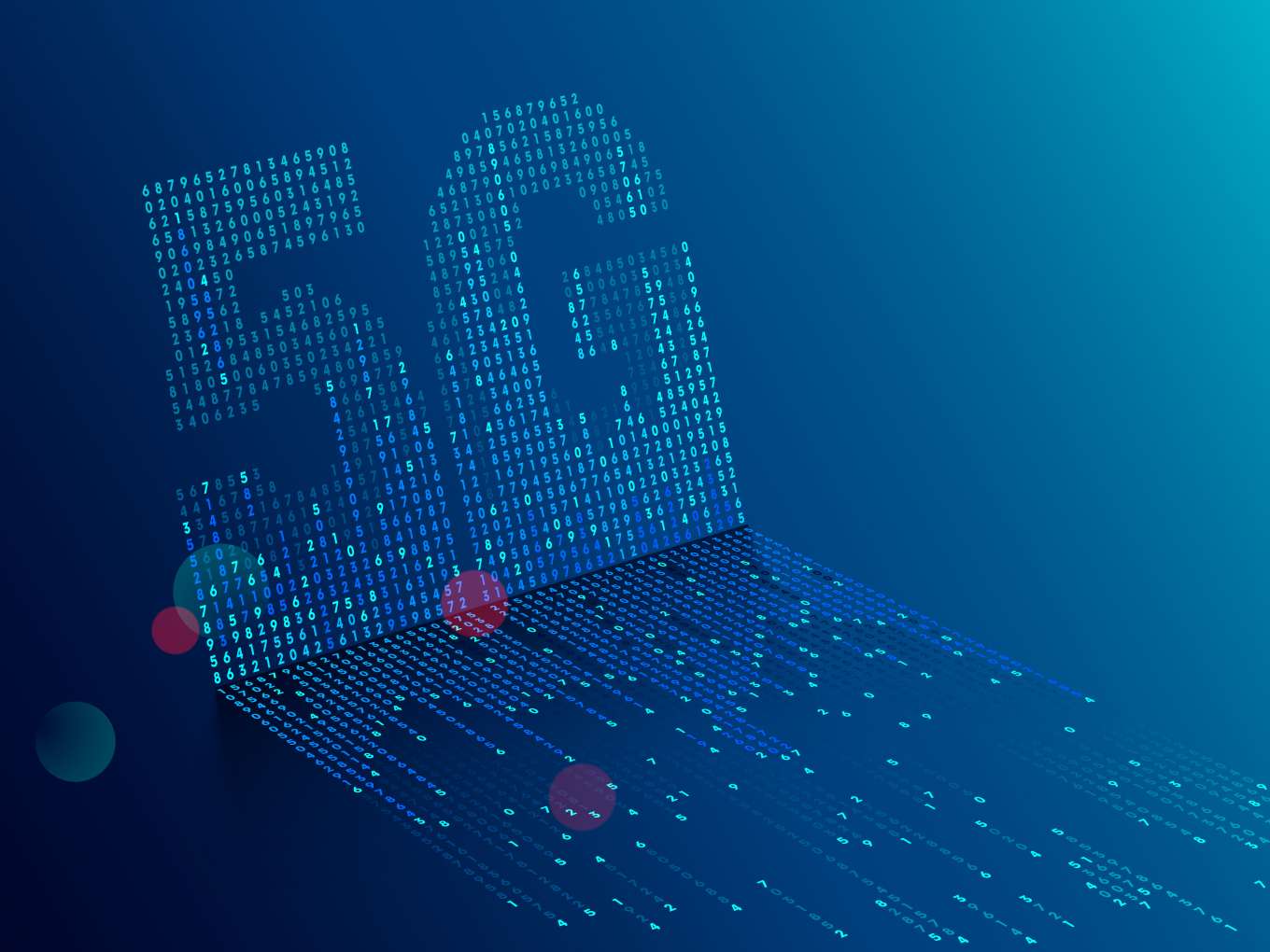 With less than three months to pay more than INR 80K Cr in licence fees and spectrum usage charges (SUC), following the Supreme Court order broadening the definition of adjusted gross revenue (AGR) to include non-core items, leading telecom companies including Bharti Airtel and Vodafone Idea may miss the 5G bandwagon in India.

“Given the situation, 5G trials and auctions are the furthest things on the mind. We can’t participate in 5G auctions and trials. They are nowhere among the top priorities. The trials were clearly on the backburner,” one senior telecom executive told ET.

“When the industry is under a death sentence, tomorrow looks like the least of your worries. Certainly, 5G will be under the cloud of the ability of operators to continue their operations with any reasonable expectations of proper returns on their investment,” said Rajan Mathews, director general of lobby group Cellular Operators Association of India (COAI) to ET.

Will India Catch The 5G Wave Next Year?

Minister of communications (independent charge) Manoj Sinha had said earlier this year that India missed the 3G and 4G buses, but will not miss the 5G bus. “While the previous 3G and 4G buses may have been missed, India will surely ride on the 5G bus,” he had said.

The 5G trials is one of the most-awaited and promised projects of the government. The government has reiterated its focus on 5G spectrum auctions, including 5G airwaves that are scheduled to be held by March 2020.

Bharti Airtel and Vodafone Idea had applied to participate in 5G trials along with Nokia, Ericsson and Huawei. While they are awaiting spectrum allocation, the latest developments have put them in a tough spot.

Executives of the companies plan to meet top government officials this week to discuss strategies. COAI’s Mathews said the industry’s survival depends on how this moves ahead. “The government has got a big question mark that it has to resolve. If industry becomes viable, then 5G is a subdivision of it… Whether it happens later or in parallel depends on what the government’s response is to the SC order. Most operators will probably earn more by keeping their money in a savings account,” he added.