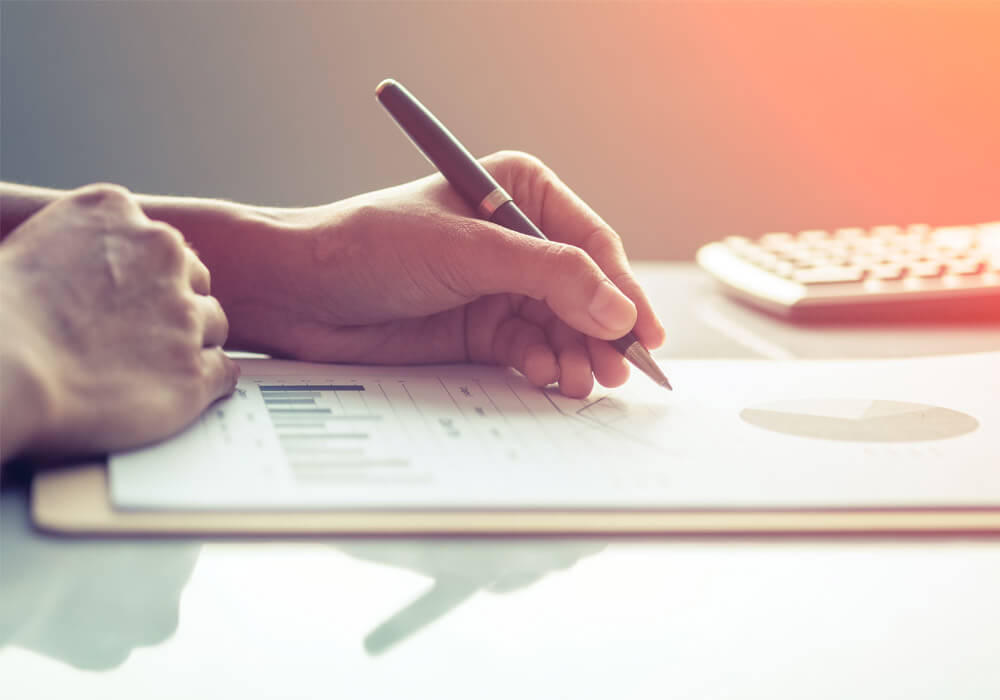 Delhi-based online marketplace IndiaMART is ready to go public with an initial public offering (IPO) of $88.24 Mn (INR 600 Cr) and will soon file the draft papers for the same.

In a report, Livemint quoted people aware of the development as stating that “IndiaMART is working on an IPO that could see it raise around $73.53 Mn – $88.24 Mn (INR 500-600 Cr) through a mix of primary and secondary share sale. Some of the investors of the company could sell part of their stakes. The final details of these are yet to be formalised.”

Further, the report added that IndiaMART could file its draft red herring prospectus as early as next month.

An email query sent to IndiaMART didn’t elicit any response till the time of publication.

Established by Dinesh Agarwal and Brijesh Agarwal in 1996, IndiaMART helps small and medium-sized businesses (SMBs) discover each other for conducting transactions.

IndiaMART started out as an online directory for businesses in India and is backed by Intel Capital with Bennett and Coleman & Co. Ltd as one of its investors.

According to the company website, it caters to more than 58 Mn buyers, 4.6 Mn suppliers and offers 65 Mn Products. It has more than 3,500 employees across 80 offices in the country.

In 2014, the company had launched Tolexo.com, an ecommerce platform for business goods and supplies.

Tolexo is already offering about 1 Mn products across categories including safety, fasteners, hand tools, power tools and others. It has over 7,000 sellers on its platform.

The company raised an undisclosed amount in Series C round of funding led by Bhavani Rana on behalf of Amadeus Capital, to scale up its Tolexo.com and finance small and medium enterprises.

In March 2017, the company launched buyer and seller protection programme to address the bottleneck of trust deficit for the SMEs.

With the booming Indian startup ecosystem and increasing competition in several sectors, startups have been going the public offering way to raise capital for their plans.

Inc42 had recently reported that Ahmedabad-based etailer for regional goods Salebhai has filed a Draft Prospectus (DP) with the SME platform of BSE Ltd.

At the same time, E2E networks made a rockstar debut on IPO. Further, the Newgen IPO marked the close with 4.28 times subscription on the last day and received bids for 5.23 Cr shares, against the total issue size of over 1.22 Cr scrips.

At the same time on the government front, the Securities and Exchange Board of India (SEBI) has set up a panel to explore ways to make listing attractive for startups.

While NSE Emerge — the NSE’s SME listing platform has roped in 44 companies, of which 31 got listed in 2016-17 alone, raising $55.8 Mn (INR 363.23 Cr), according to the NSE’s latest annual report, Emerge ITP continues to cause worry to SEBI with less listings.

With an environment ready to support IPO, IndiaMART will be one of the biggest player representing startups in the public space.