Lenskart To Enter US Market, To Open Tech Hub In New York 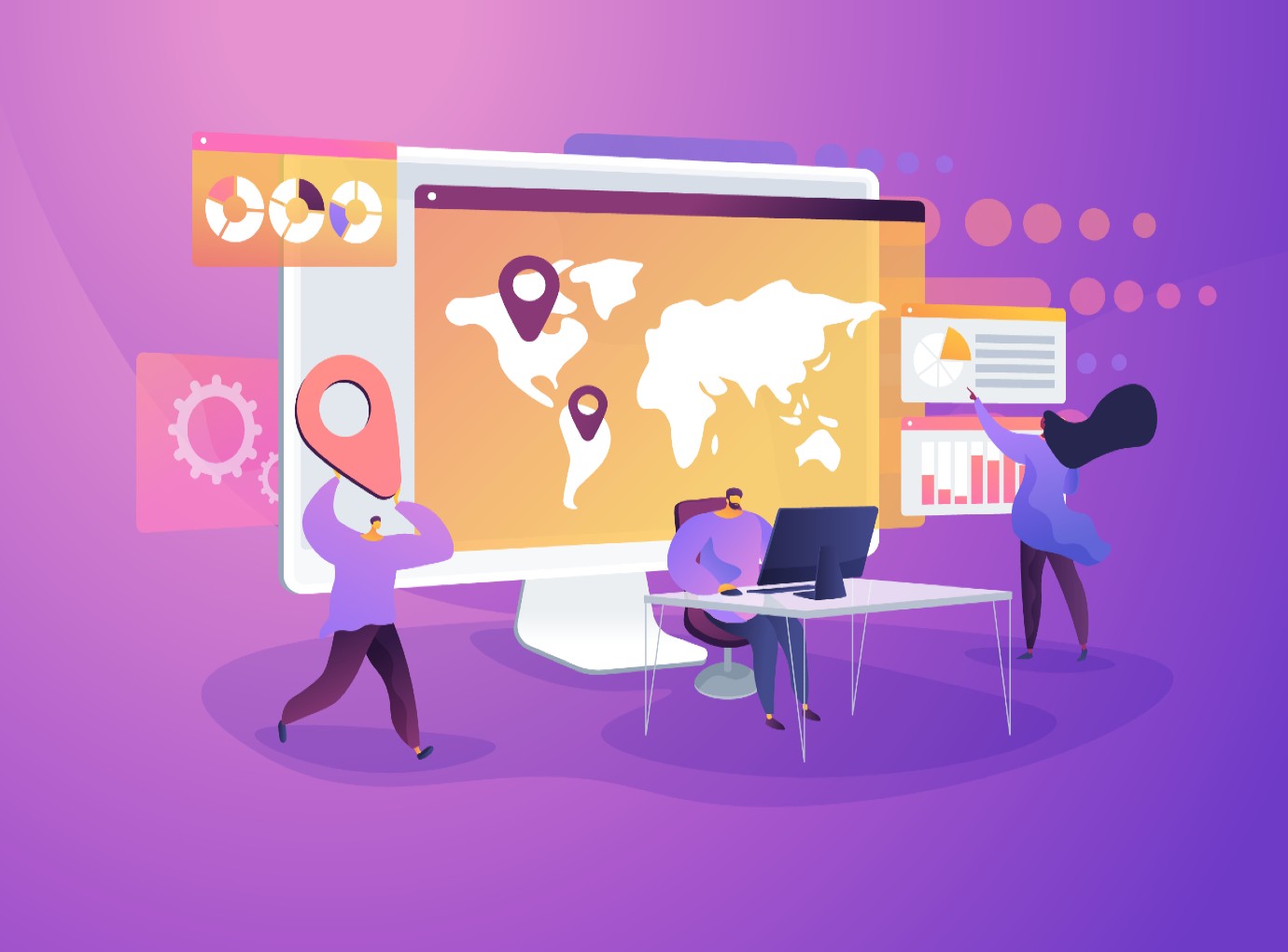 Lenskart will build the “highly-specialised” tech talent across product, design and consumer research for the tech centre

Indian eyewear retailer Lenskart has set up its first-ever tech centre in New York to venture into the US market. The company recently raised $220 Mn in a funding round led by Temasek and Falcon Edge, where it announced its plans to expand in Singapore and the Middle East. The tech hub is under development in the New York City region of the US.

The company claims that it aims to build a highly specialised technical team to tap into mature talent across product, design and consumer research. On the hiring, Ramneek Khurana, cofounder, Lenskart said, “For us, technical skills are table stakes, beyond that, what we are looking for are engineers with first principle thinking – who are excited to solve problems with a fresh perspective, & to work on problems which have not been solved yet at this scale.”

Calling the US a hyper-competitive market, Peyush Bansal, CEO and cofounder, Lenskart, said, “Expanding in the US brings us another step closer to transforming the vision of the world. Given our scale and global reach, Lenskart can bring a wide catalogue of over 2000 product styles to the US market, especially for new-age consumption patterns.”

He added that the tech centre in the US will enable the company’s growth in the country. In the US, Lenskart will face stiff competition from Luxottica that saw a $2000 Mn sale in the US in 2020. Other competitors include Warby ParkerHubble Contact, Pair, GlassesUSA among others.

Founded in 2010 by Bansal, Khurana, Amit Chaudhary and Sumeet Kapahi, Lenskart is an omnichannel retailer and manufacturer of eyewear accessories. The company manufactures, assembles, distributes and supplies its products across 750 stores across India and serves 7 Mn customers in India, annually. The majority of Lenskart revenue comes from its operations, which includes sales of eyewear products like eyeglasses, powered sunglasses and contact lenses.

Along with stores, Lenskart also has a strong digital presence, featuring home eye check-ups, 3D try-on, home trial, facial mapping and frame recommendations, to promote a virtual customer base on its app and website. Interestingly, Lenskart’s 3D try-on feature comes from US-based 3D face modelling startup Ditto, in which it picked a minority stake in 2017. The company also claims to account for nearly 30% of India’s organised eyewear market.

The company reportedly claimed unicorn status in 2019, after raising INR 1,645 Cr from SoftBank Vision Fund II and Lightbulb Ltd as part of its Series G funding round. An ET report later confirmed its valuation at $2.3 Bn in May post its $300 Mn fund raise from KKR.