Lenskart Raised $220Mn in funding led by Temasek and Falcon 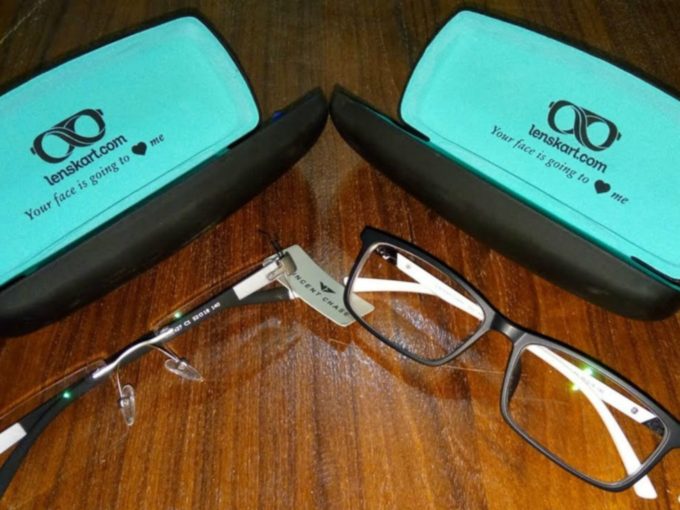 Omni-channel eyewear retailer Lenskart on Monday (July 19) announced to have raised $220 Mn in a funding round led by Temasek and Falcon Edge. Others who participated in the round were Bay Capital and Chiratae Ventures.

The unicorn eyewear company will utilise the latest capital infusion to scale its operations in Southeast Asia and the Middle East. The company said that it will leverage the deep expertise and network of Temasek and Falcon Edge in these geographies. While Temasek is a global investment company headquartered in Singapore, Falcon Edge is a diversified global alternative asset manager founded in 2012 with offices in New York, Miami, London, Abu Dhabi, Tel Aviv, and Bangalore. Avendus Capital was the exclusive financial advisor to Lenskart and its shareholders on the transaction.

This round of investment comes on the heels of the firm raising $95 Mn from KKR, making the total transaction raised to $315 Mn in a couple of months. According to Crunchbase, the firm has to date, raised $554.6 Mn in funding.

Commenting on the development, Peyush Bansal, founder and chief executive officer of Lenskart said, “At Lenskart, our vision is to revolutionise the global eye-wear industry and evolve into one of the biggest and most admired consumer internet brands globally with our customers being testimonial to our journey of innovation and disruption. We’re already the largest eyewear player in India and in the top 3 in Singapore. Lenskart envisions to have 50% of India wearing its specs over the next 5 years and become the #1 eyewear platform in Southeast Asia and Middle East over the next 18 to 24 months through organic and inorganic expansion. We’re thrilled to have Temasek and Falcon Edge as partners and catalysts in this journey of elevating Lenskart to the next growth level.”

Founded in 2010 by Bansal, Amit Chaudhury, and Sumeet Kapathi, the company claims to reach 1,00,000 customers per month. The company boasts of serving more than 7 Mn customers annually through its omni-channel shopping experience, which spans online, mobile application, and over 750 omni-channel stores in 175 cities across the country. The country expanded its business on foreign soil in 2019 when it entered Singapore in 2019

Japan’s SoftBank, making it the first D2C brand to enter the club. The company turned profitable in the financial year of 2020. The company reported a profit of INR 17.7 Cr with revenue almost doubling down during April 2019 – March 2020. The company is also in the works to set up its second manufacturing plant in India after Gurugram. As per reports, the company is at present valued at around $2.5 Bn.