Lenskart reported a profit of INR 17.7 Cr last year and followed it up with international expansion 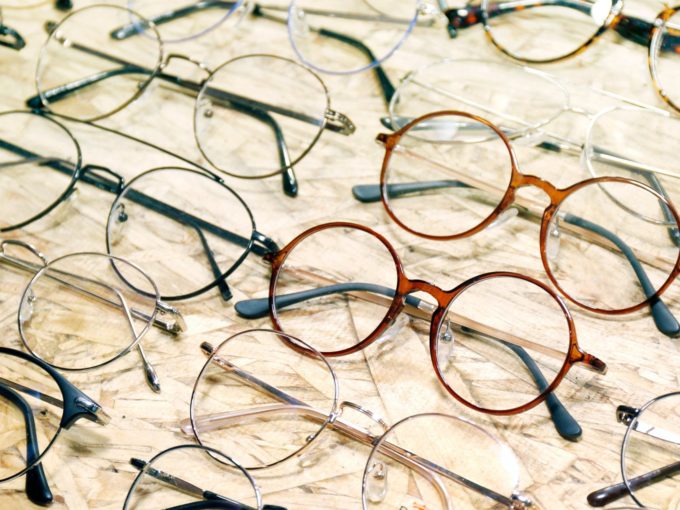 In a press statement, KKR said it would work with Lenskart to expand its presence in India, scaling up overseas operations, enhancing omnichannel customer experience. As part of the transaction, existing investors TPG Growth and TR Capital, who first invested in Lenskart in 2014, will each divest a portion of their holding. Avendus Capital advised Lenskart on the transaction.

While KKR has officially announced its investment, according to a separate ET report, the transaction could be a part of a $300 Mn funding round for Lenskart that would value the company at about $2.5 Bn. Lenskart, which turned unicorn after Softbank’s $230 Mn round in 2019, is said to be raising $200 Mn-$220 Mn through secondary transactions besides a primary infusion of up to $100 Mn. Besides TPG Growth and TR Capital, existing investors IFC Washington and Chiratae Ventures are said to be getting partial exits, according to the report.

Further, Singapore-based Temasek, which has invested in Zomato, and Falcon Edge Capital, the New York-based hedge fund which recently backed Swiggy are said to be the new investors joining Lenskart’s captable.

In the statement, Lenskart founder and CEO Peyush Bansal said, “In the next five years, we aspire to have 50% of India wearing our specs. Today’s announcement is a milestone and a step towards that goal. We are thrilled to welcome KKR as an investor given their significant experience working with leading global eyewear retailers such as National Vision and 1-800 Contacts as well as technology-focused businesses globally. We look forward to working alongside KKR to elevate Lenskart to its next phase of growth.”

Founded in 2010 by Peyush Bansal, Amit Chaudhary and Sumeet Kapahi, has ramped up production in India after turning a profit in 2020. Last year, the company said it would be investing $50 Mn (nearly INR 380 Cr) in setting up its second manufacturing plant in India, besides its factory in Gurugram. 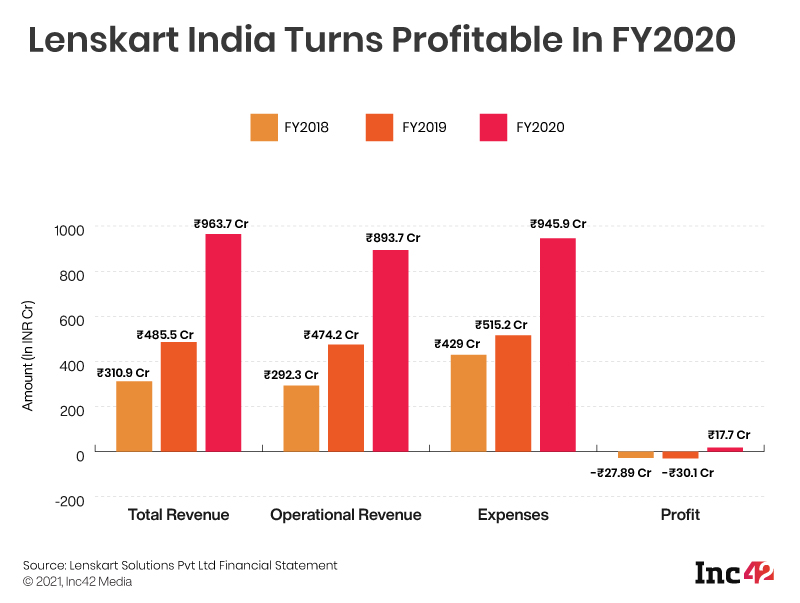 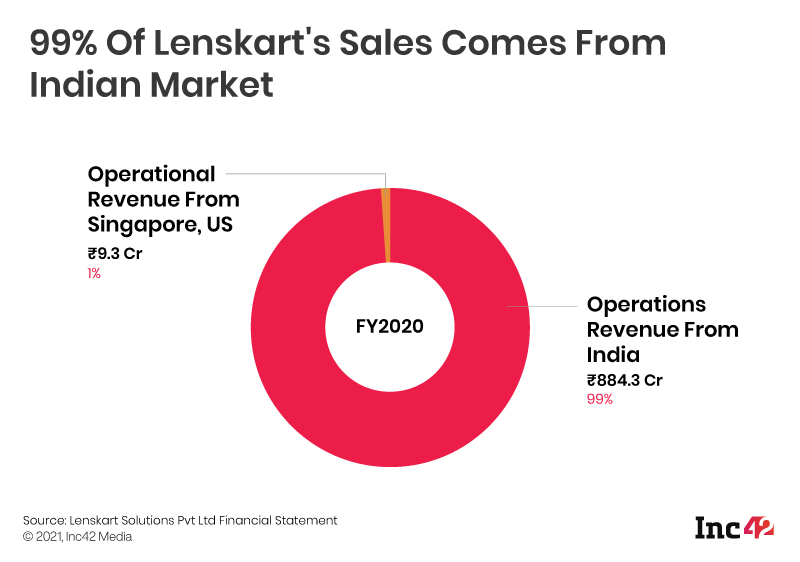 Internationally, Lenskart, which was running two stores in Singapore in 2019, now expects to lead the market by the end of 2021 and earn about $30 Mn (INR 217 Cr) in revenue.

Besides this, Lenskart would look to double down on the Middle East market. The company has committed to invest about $50 Mn (INR 362 Cr) to expand into UAE, and open its first retail store in Dubai soon. The eyewear brand has already launched its online store with free delivery across Dubai, Abu Dhabi and Sharjah.

Last month, Lenskart acquihired Hyderabad-based delivery startup DailyJoy with an aim to boost its technology stack and its engineering capability. DailyJoy is a grocery and essentials delivery startup that has operations in Tier 1/2 cities including Lucknow and Hyderabad. However, the acquisition by Lenskart is only centred around augmenting the company’s team strength and leveraging the tech expertise.