Lenskart To Invest $5 Mn In 3 Years At Its Manufacturing Facility, Targets 3 Lakh Frames Per Month

Lenskart To Invest $5 Mn In 3 Years At Its Manufacturing Facility, Targets 3 Lakh Frames Per Month 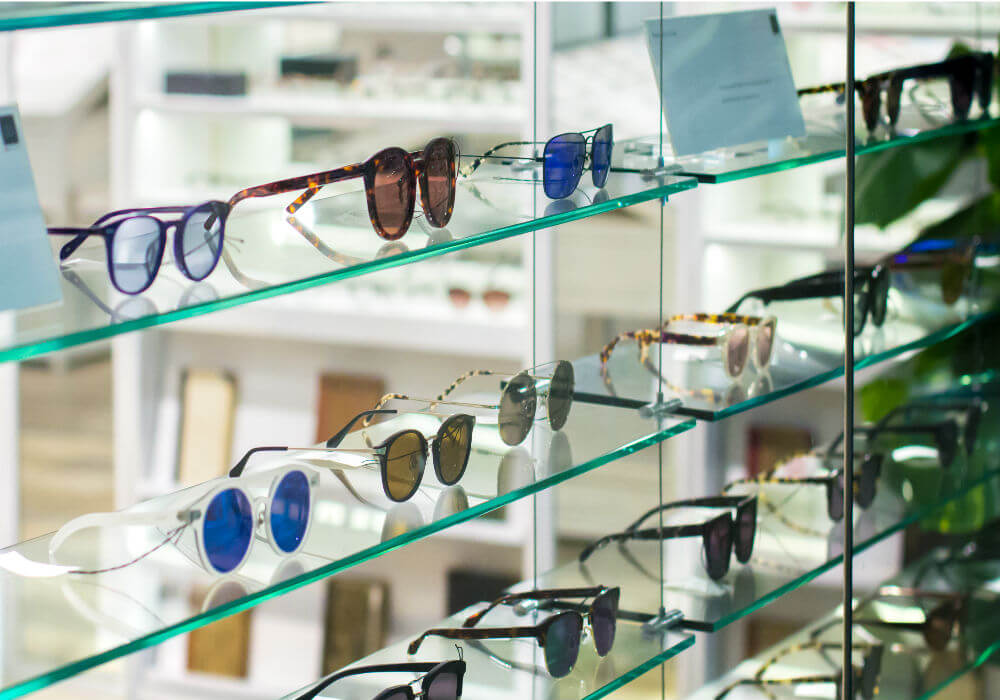 “Currently, this facility will only meet half of our total frames demand. Rest we will manage through contract manufacturing. Over the period, we expect the cost of these high-quality frames to come down by 30%,” he said in a media statement.

As claimed by Peyush, spectacles account for 80% of its turnover and further expects $61.5 Mn (INR 400 Cr) turnover from eyeglasses in the current fiscal year. Lenskart sells over 2 Lakh eyeglasses per month currently, he added.

Earlier this month, Inc42 also reported that Lenskart is looking to ramp up its valuation to $460 Mn, post a secondary share sale worth $61.5 Mn (INR 400 Cr).

An email sent to the founder Peyush Bansal did not elicit any response till the time of publication.

Lenskart Solutions, formerly known as Valyoo Technologies, was launched in 2010. It started as an online platform but soon adopted an omni-channel strategy. It now deals in manufacturing, assembly, distribution and supply of products such as eyeglasses, power sunglasses, and contact lenses.

In order to become profitable, the company is strengthening from the roots and is focussing more on the utilisation of technology to create dominance in the $3.12 Bn (INR 20K Cr) eyewear market of India.

With no other major player in the online eyewear segment,  Lenskart has a clear opportunity to raise its flag high in the Indian market. With plans to float an IPO by 2020, and having claimed to be EBITDA positive in December 2017, the investment in its manufacturing facility will certainly pave way for continued profitability for Lenskart in the coming times.