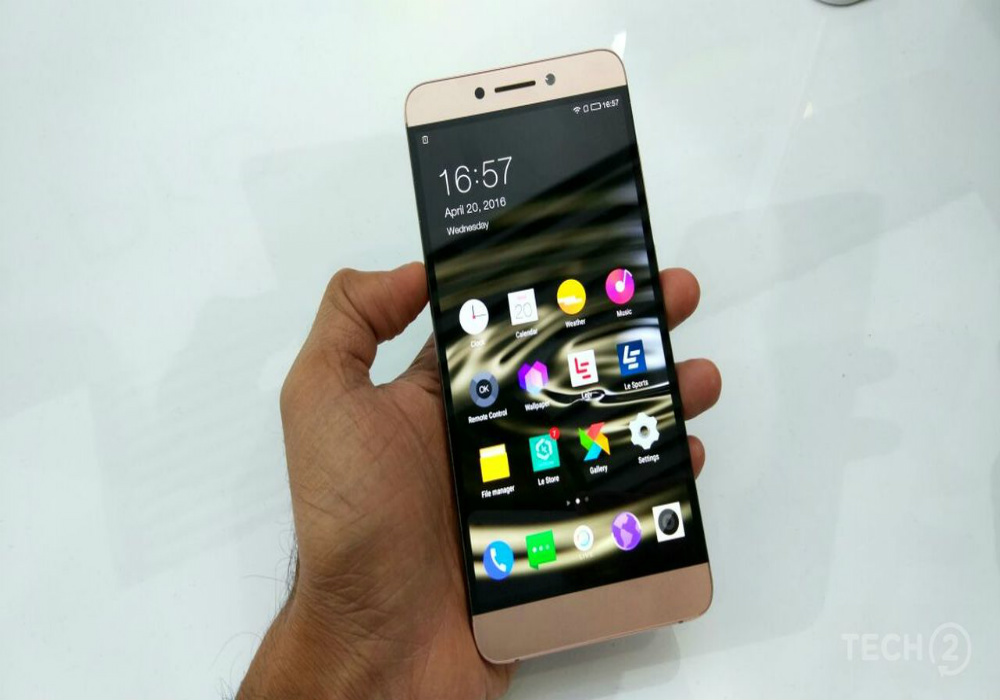 According to an ET report, Chinese telecom company LeEco has laid off 85% of its staff in India, including two leadership exits. As per sources close to development, the layoffs are a precursor to the company’s eventual exit from India.

The company has been facing a cash crunch since November 2016, when reports surfaced that the its extensive expansion into categories – ranging from smartphones to driverless cars resulted in cash cash burn.

The company has fired employees in both the Delhi and Mumbai offices and further plans to lay off members of its research and development staff in Bengaluru office.

Confirming the senior management exit, LeEco India Chief Operating Officer Alex Li further denied any plans to exit the Indian market. “All businesses need to be profitable to be sustainable. That has been the primary objective in taking certain measures, though the numbers (of layoffs) indicated are incorrect,” he added.

The company was founded in 2004 by Jia Yueting and is headquartered in Beijing, China. It currently deals in consumer electronics, automobiles, film and other businesses. In December 2016, it entered into a partnership to sell its products via Amazon, Target, and Best Buy. It is currently operating in China and India, and further plans to enter the US, in offline mode.

The Chinese company entered India, in February 2016, through a strategic partnership with Flipkart. As per the ET report, it spent an average of $11.9 Mn (INR 80 Cr) every month solely on advertising in the Indian market.

If 2016 was the alleged burst of the startup bubble, 2017 looks like the season of layoffs in the Indian tech space. Earlier this week, it was reported that Noida-based television home shopping network and online marketplace, HomeShop18 has laid off close to 200 of its staff. Prior to that, it was reported that Snapdeal was about to fire 600 of its employees. The company, in a statement, confirmed that it will be ‘rationalising part of its workforce’ on its way to becoming a profitable entity in the next two years.

Earlier this week, Tolexo fired about 85% of its workforce. According to the sources, the move to fire 300 employees was done as a result of slow business after demonetisation.