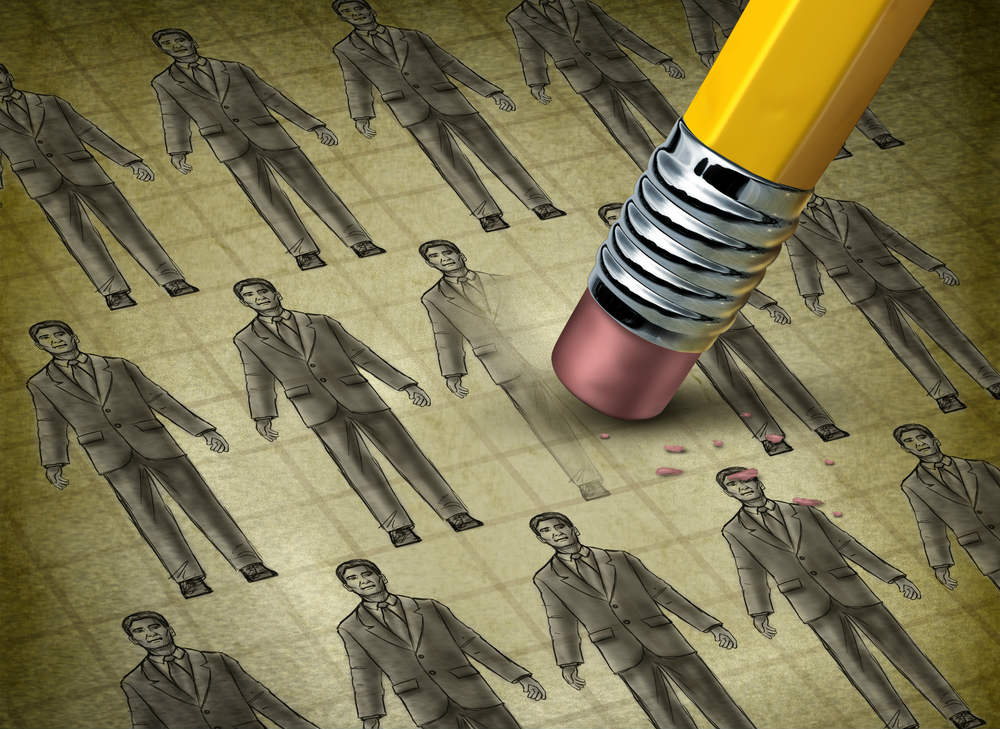 Noida-based television home shopping network and online marketplace, HomeShop18 has reportedly laid off close to 200 of its staff.

The layoffs include employees across levels and were done in an effort to bring down the cost of operations.

In an email response a Homeshop18 spokesperson said, “Homeshop18 is continually looking at its business approach and periodically restructuring to move towards the path of profitability with continued focus on TV shopping space. To be able to achieve its goal, Homeshop18 has focussed the business in selected areas and reorganised the company to make it leaner and more focussed. This will position the business for longer term success and profitability. We are building a more sustainable and profitable business and have restructured to attain our goals and all this will add up to significantly enhanced value for our customers, vendors, partners, and employees”.

Media group Network18 had launched HomeShop18 television channel in April 2008 and its online marketplace HomeShop18.com in January 2011. It is backed by PE firm SAIF Partners with funds managed by OCP Asia. it also counts South Korea’s GS Home Shopping as a strategic investor.

The process of laying off employees started about two weeks ago. A source close to the development said, “The company employs 600 people in all, and is looking at reducing the staff strength by about 40%.”

Earlier this month, Snapdeal fired about 600 employees. The company in a statement confirmed that it will be ‘rationalising part of its workforce’ on its way to becoming a profitable entity in the next two years. The management had also sent an internal mail, communicating that the founders Kunal Bahl and Rohit Bansal have conveyed their intent to take a 100% salary cut.