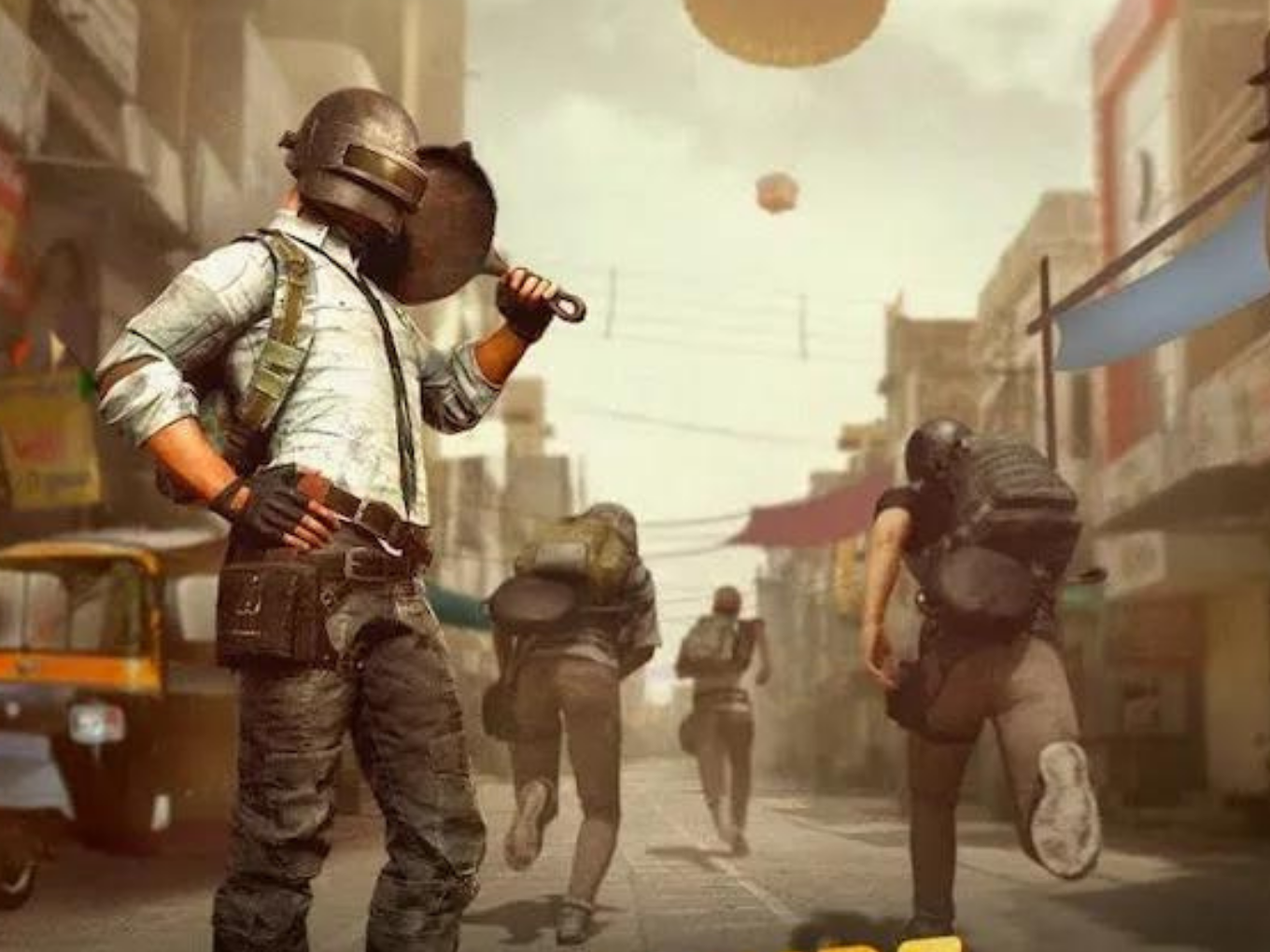 The South Korean developer also banned more than 22,000 accounts in the week of March 21-27

Battlegrounds Mobile India (BGMI) maker Krafton has permanently banned 66,233 accounts during March 28- April 3, the company said in a blogpost. The South Korean developer also banned over 22,000 accounts in the week of March 21-27.

“BGMI will strive to implement strong sanctions with the ultimate goal of eradicating the use of illegal programs in order to provide you a pleasant gaming environment,” Krafton said in the blogpost.

The game developer has published a list of all the banned accounts. Krafton has been banning accounts to protect the gaming environment against any illegal activity. Of all the reasons for the account ban,  the unauthorised use of third-party applications to gain an unfair advantage in the game is one of the primary reasons.

On Krafton’s official website, the company has also listed other reasons for which an account might be banned – use of any cheating tools in the game, making any changes of client file data illegally, using an unofficial game client to play the game, having fraudulent players in the game or promoting illegal information or websites, using any unauthorised payment channel to recharge UC, teaming up with players in other teams among others.

In addition, the game developer has also asked users to download BGMI from the official store to play the game. It also noted that unofficial or cracked game clients are not supported and may lead to account ban.

“If the rule violation occurred after your account has been hacked and thus affecting the game or the other players’ rights, the penalty will be applied to your account regardless of who has been using it. We strongly suggest you do not share your account with other players to avoid the risk of being banned,” it stated further.

Back in July 2021, the South Korean video game developer launched Battlegrounds Mobile India after it went live for pre-registrations on Google Play on May 18, 2021. It brought a wave of happiness among Indian gamers as the original PUBG mobile title was banned in India in September 2020.

With rising smartphone penetration, mobile gaming has been growing in India rapidly, giving a boost to the Indian gaming industry. According to a report from the Internet and Mobile Association of India (IAMAI), the Indian gaming market is expected to touch $3.9 Bn in value by 2025. From around 430 Mn mobile gamers in 2021, the number of gamers in the country is projected to reach 650 Mn by 2025.

Recently, gaming startup Games24x7 has become the 99th Unicorn of India after raising $75 Mn in a funding round led by Malabar India Fund at a $2.5 Bn valuation, Inc42 reported. Many other gaming startups of different scales such as Loco, OWN, Oneiric Gaming, have also raised funds in the last few months.