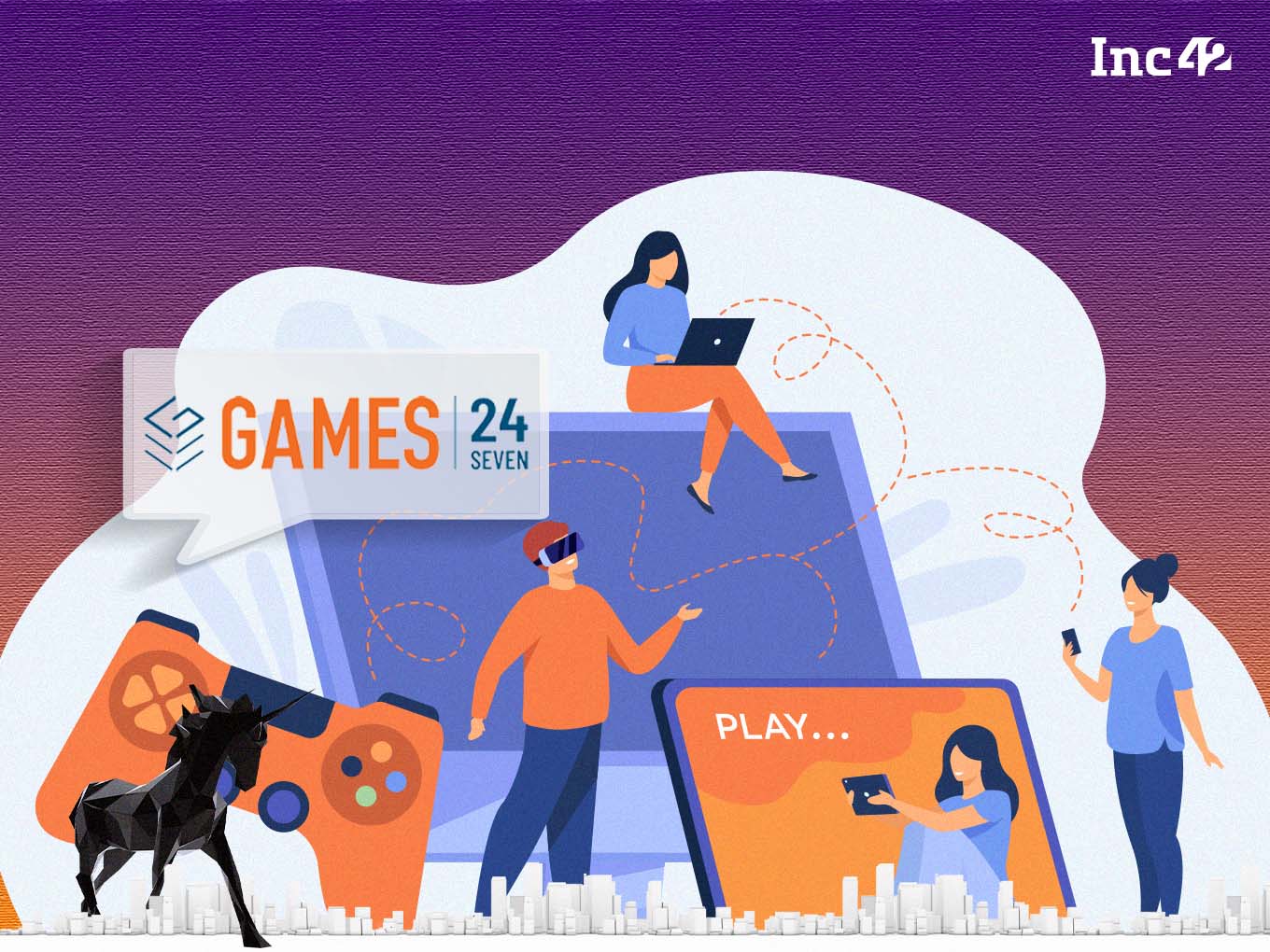 Gaming startup Games24x7 is raising $75 Mn in a funding round led by Malabar India Fund at $2.5 Bn valuation. Other participants in the round include its existing investor — US-based hedge fund Tiger Global.

The startup is allotting a total of 4,119 Series B2 compulsory convertible preference shares to these investors for raising the funds.

The new funding round comes almost a year after it had raised $18 Mn from Frederick Emmer Pollock, Jonathan Sawyer, among others. The startup is also backed by The Raine Group.

Founded by Bhavin Pandya and Trivikraman Thampy in 2006, Games24x7 is a gaming startup which houses popular brands such as – RummyCircle, an online card game, and a sports fantasy game – My11 Circle. The third product from the startup is U Games – a hub for casual games.

Games24x7 claims that its flagship product RummyCircle has more than 30 Mn registered users, and adds 50K new users on a daily basis. Its cricket fantasy gaming product My11Circle has had total downloads of 6 Mn since inception.

Games24x7’s My11Circle competes with heavy giants such as Dream11,  MPL, BalleBaazi, Nazara’s Halaplay among others. Its RummyCircle is competing against PlayRummy, JungleeRummy, Adda52Rummy among others online rummy games.

To give a comparison, MPL, one of the highly funded gaming unicorns posted a loss of INR 129.4 Cr in FY21 while earning INR 500 Cr.

With all that said, Games24x7, along with other online gaming startups involved in card or fantasy sports have been caught between the laws of various state governments demanding for a complete ban.

Late last year, the Karnataka legislature passed amendments to the Karnataka Police Act, 1963 prohibiting betting and wagering in online games. After the gaming companies appealed to the state HC it struck down some contentious provisions of the law.