The ban on ecigarettes was announced on September 7

The ban was challenged in the court in September end 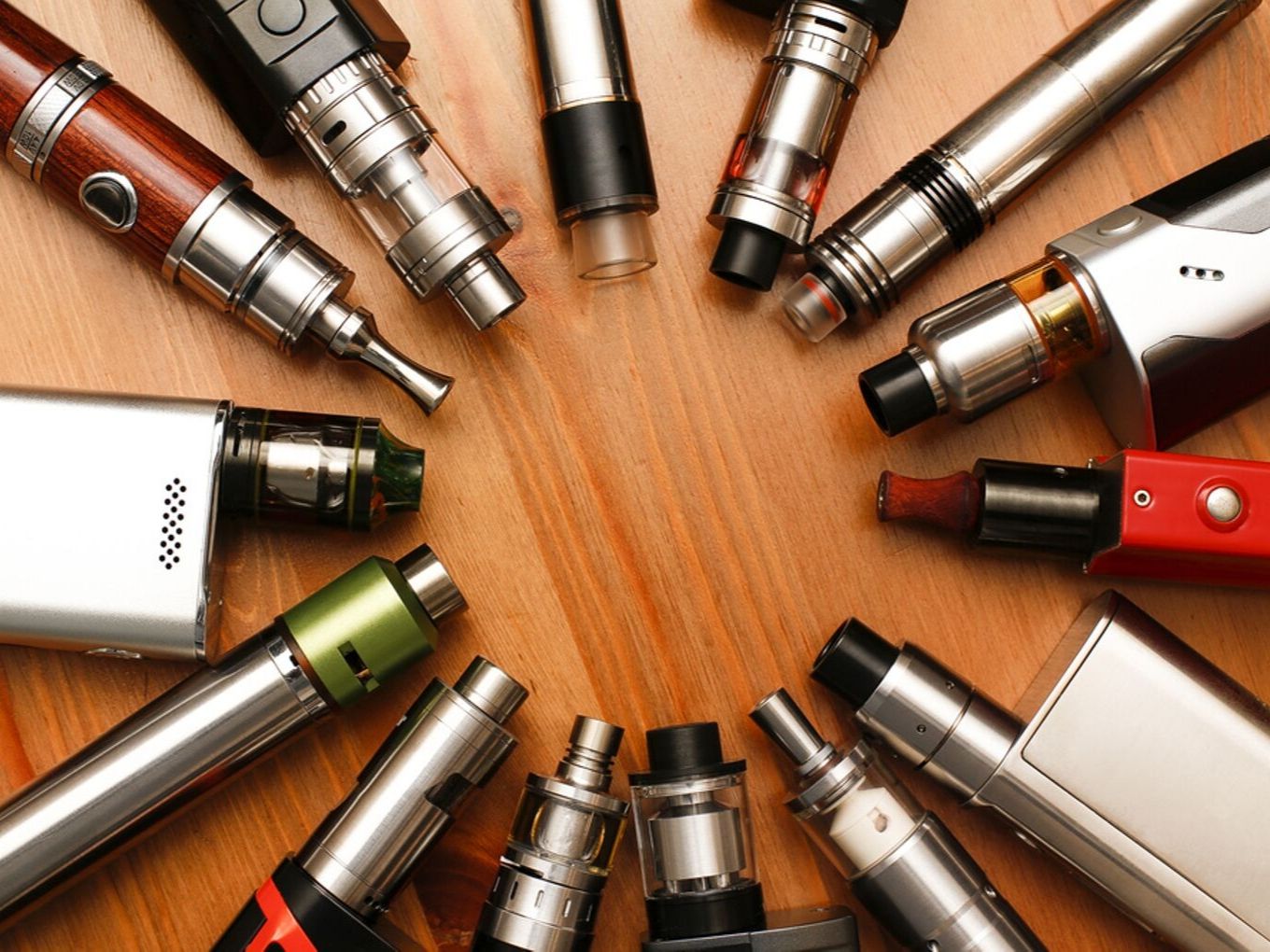 A Kolkata court, which was hearing a case challenging the ecigarette ban imposed by the central government, has temporarily relaxed the provision which required ecigarette sellers to submit their stock to authorities for disposal on October 1.

The court has scheduled the next hearing for November 19.

The case was originally filed by e-cigarettes importer Plume Vapour and another ecigarette company Woke Vapors. Woke Vapors, in a statement, said that it will continue to work on the case until the government regulates the market, instead of banning the product completely.

The government has been planning to ban such products since last year. After a series of steps and actions on the products, the Finance Minister Nirmala Sitharaman, on September 18, announced that ecigarettes have been banned in India “with immediate effect”.

Juul Vs The Indian Government

During the hearing, the Indian government defended its stand on the issue. The additional solicitor general Aman Lekhi, while representing the government, said that the upcoming launch of Juul ecigarettes in India was one of the factors behind the government’s decision.

US-based Juul planned on venturing into the Indian ecigarettes market in the second half of 2019. The company had even hired several senior executives in recent months. The health ministry also wrote to a top official in the ministry of commerce and industry, in February 2019, asking for blocking the company’s entry into India.

The Indian government had previously also stated that cigarettes, vapors and ENDS (electronic nicotine delivery systems) products manufactured by companies like Juul were harmful and there is a chance that it could hamper the tobacco control efforts the government has made so far.

The government, in a statement, before the ban, had also highlighted that over nine Lakh people in India die due to tobacco-related illnesses. In addition, the government had cited the increased use of vapes, ecigarettes and ENDS (electronic nicotine delivery systems) by minors as reasons for the ban.

Altria Group-backed Juul Labs is already being scrutinised in the US due to a surge in the use of ecigarettes among teens.

Some reports also suggest that Philip Morris International, the manufacturer of Marlboro cigarettes, also planned on launching an ecigarette.

The additional solicitor general Aman Lekhi also added that the ecigarette’s “novelty” and “attractiveness” will pose a public health danger as it would attract more consumers. Therefore, the government decided to cut such products from the roots. The additional solicitor also told the court, “You don’t want a new substance to cause addiction.”

Lekhi suggested that cases challenging the ban were a proxy for Juul. However, he did not delve into it further. Two senior Juul executives and Vikas Sheel, the government official who oversees tobacco control, were also present during the hearing, according to Reuters.