Anand Chandrasekaran said he invested in Yulu’s seed round

The angel investor undisclosed AI investments include Stylehacks and Avoma 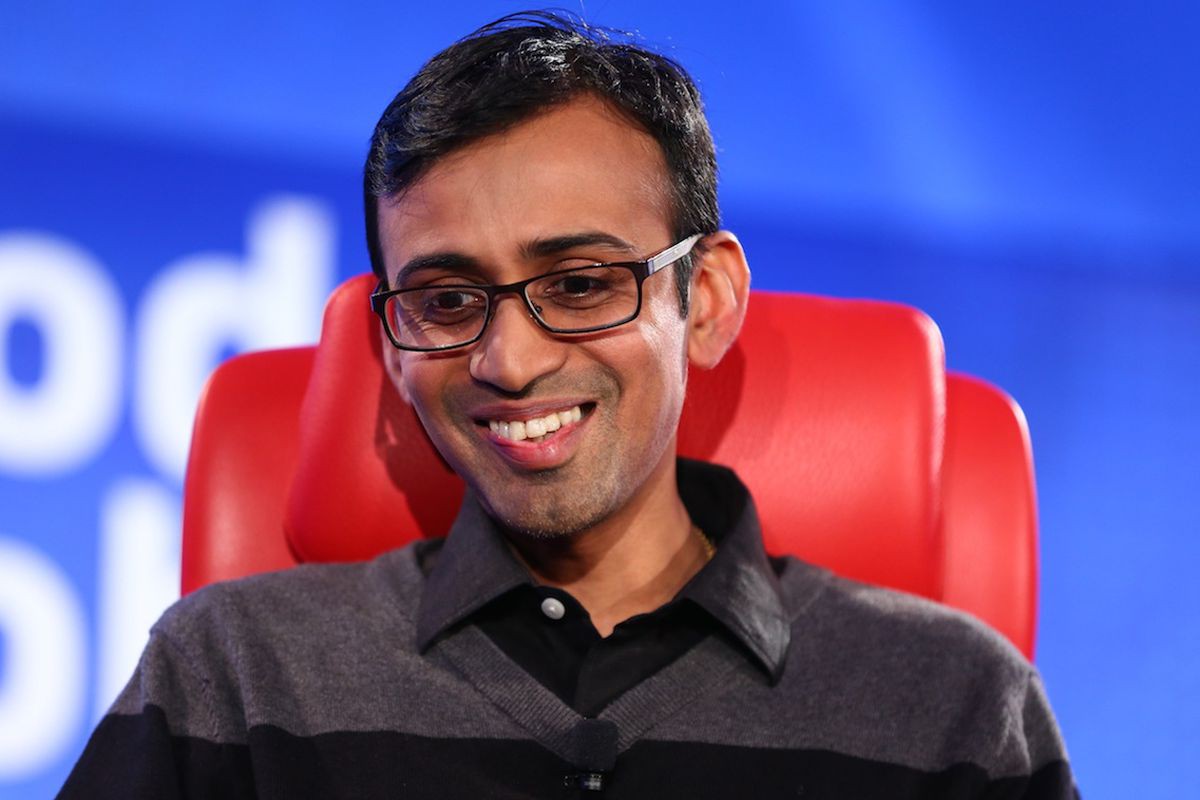 Former Facebook executive and angel investor Anand Chandrasekaran is on the prowl. Chandrasekaran has already backed growth-stage startups such as Innov8 and Fynd and has been focussing on AI startups and other innovative ventures that are building services with high-frequency usage and more likelihood for repeat orders.

The serial investor also revealed investments in bike rental startup Yulu. In a recent interaction with Inc42, Chandrasekaran, who has previously worked with Airtel and Snapdeal, revealed that he has been involved with six startups that are focussed on AI in just the last few months. Chandrasekaran said, “I think that one of the biggest developments, thanks to the growth of fundamental computational processing ability, is that we now have the ability to significantly increase the processing speed of data in real-time.”

Some of Chandrasekaran’s previously undisclosed AI investments include Stylehacks, a voice-powered search tool backed by Google and Founders Fund, and Avoma, which offers an intelligent meeting assistant, as well as US-based smart access platform Nexkey.

He believes the increasing accessibility of building on technologies such as AI, which manifests in various ways and simulates a specific region of the human brain, could effectively have the same impact that cloud technology had on startups when it came to lowering cost of hosting their data and processes.

“Startups can now build key pieces of technology and have a deeper understanding of how these solutions can be adapted for both their clients and business,” added Chandrasekaran.

Investing between $25,000 (INR 17.3 lakh) and $50,000 (INR 34.5 lakh), Chandrasekaran has been investing in B2B companies for years, and in the last four years, ten of his portfolio companies have raised Series A or Series B round, he told Inc42 in an earlier conversation.

Chandrasekaran also disclosed that he had earlier invested in Bengaluru-based dockless bicycle sharing platform Yulu, which is cofounded and led by Amit Gupta who is also the cofounder of Inmobi,  a mobile advertising technology company that holds the tag of being India’s first unicorn. Chandrasekaran said he put in money during the seed round in March 2018 when the startup had raised $7 Mn.

Bike rental startups are early in India and many who offered rentals have now gone out of business while others that diversified their offerings such as Yulu to include electric variants and ebikes but with an infrastructure that is lacking and asset costs that are high, it is unclear at the moment as to  how these startups will fair.

However, Chandrasekaran sees this as an opportunity and something that can become a high-frequency use case. He said that the team at Yulu, with their previous background in scaling a business, is best positioned to take advantage of this opportunity.

“If you look at commute (like digital payments today) they are a very frequent use case, something that happens daily. Last mile to office is a very compelling use case, companies can convert this into a good opportunity and yes it is still early days but the potential is there. Who would have thought five or more years ago that there would be a time when a parcel would come to your house and you could pay for it in advance,” said Chandrasekaran.

Yulu was launched in 2017 as a bicycle sharing platform and counts investors such as Blume Ventures, Binny Bansal, Naveen Tewari and Girish Mathrubootham.

Currently, it also operates a fleet of 8,500 bicycles and has operations in Bengaluru, Bhubaneswar, Navi Mumbai and Pune. The startup has also partnered with cab-hailing giant Uber, under which Uber will redirect its users looking for micro-mobility services to the registration page of Yulu, from where they can book electric scooters and bike rides.