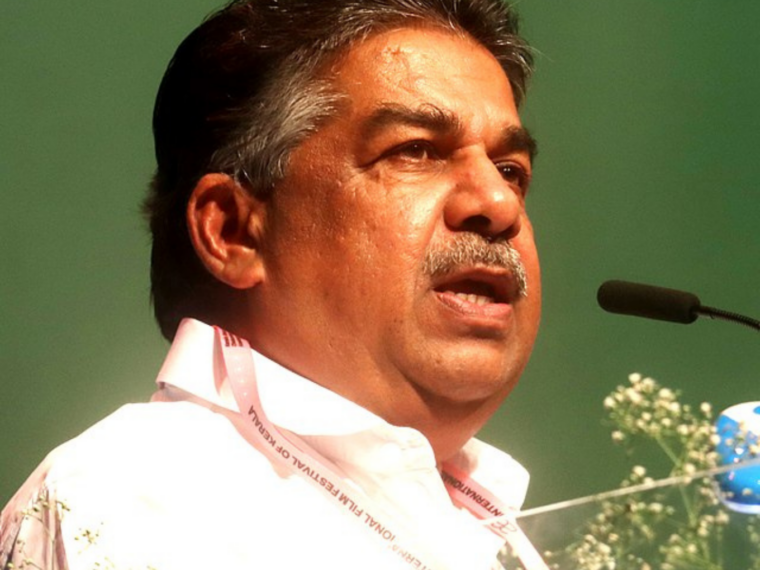 Films would be streamed on the OTT platform only after their theatrical releases, therefore this would not create a crisis for the movie business, said Minister for Cultural Affairs Saji Cheriyan

Kerala will become the first state in India to launch a state-owned over-the-top (OTT) platform, ‘CSpace’, on November 1. The platform will have movies, short films and documentaries.

CSpace is an initiative of Kerala State Film Development Corporation (KSFDC), the first public sector corporation for film development in India, on behalf of the state government.

He informed that films would be streamed on the OTT platform only after their theatrical releases, therefore this will not create a crisis for the movie business.

The OTT platform will stream films with artistic value no matter how they have performed at the box office, along with internationally recognised and award-winning films.

The launch of CSpace will coincide with Kerala’s formation day on November 1. The registration of films to be streamed on CSpace will begin from June 1.

Noting that OTT has a global appeal, KSFDC Chairman Shaji N Karun said it offers a wide reach for films without language barriers.

CSpace assures transparency and it ensures that producers or their families will get a long-lasting income like a pension on their intellectual property, said Karun, an award-winning director and cinematographer.

Unlike certain other OTT platforms, CSpace allows viewers to watch a film by paying for it alone. One part of the amount, given by the viewer, will go to the producer, who will get his share whenever viewers watch that film.

OTT platforms have become a center of attraction following the outbreak of Covid-19 pandemic with movies directly being released on the platform and many Bollywood celebrities started announcing their own OTT platforms such as Shah Rukh Khan, Shreyas Talpade and Anushka Sharma.

For example, Anushka Sharma production house Clean Slate Filmz would be launching an OTT video streaming platform in the first quarter of 2023, named as Clean OTT. The platform will have women-driven storylines, actors, directors, and producers at the heart of its content library for the global audience.

Last year, actor-producer Shreyas Talpade launched a video streaming service, Nine Rãsã, which will showcase plays and other performing arts on the platform.

Similarly, film producer Aditya Chopra planned to invest INR 500 Cr for the OTT venture of his banner Yash Raj Films, which will be called YRF Entertainment. The announcement was made in November last year.

Producer Ekta Kapoor’s ALTBalaji has also been in the streaming business.

The sector has matured from ‘early stage’ to ‘scaling stage’ in the last 3-4 years.

The report suggested that the segment gained a lot of traction due to the Covid-19 pandemic induced lockdowns.