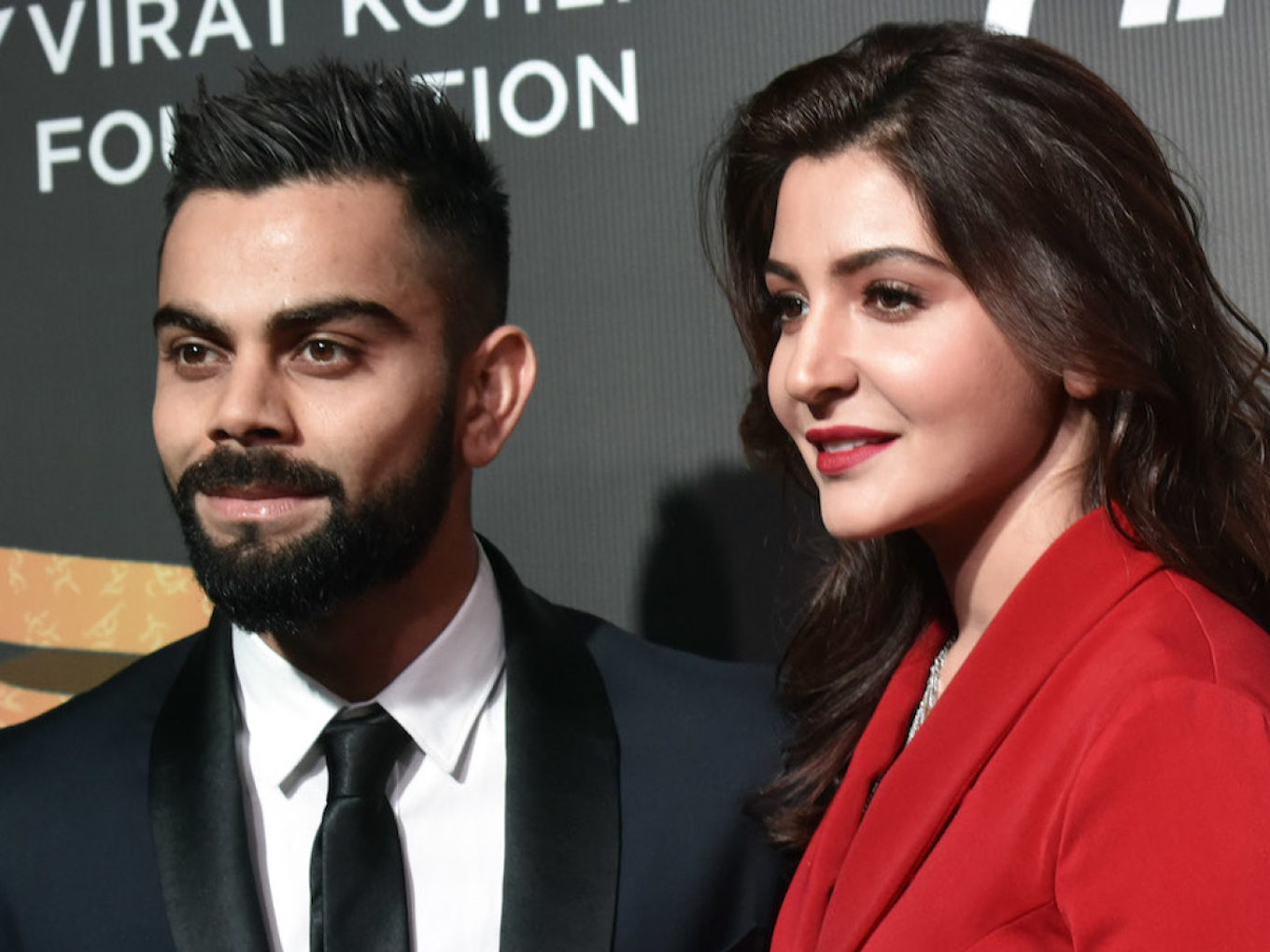 The celebrity duo also join the startup as brand ambassadors, with an aim to tell people how they can be more conscious and leave less impact on the planet by switching to a plant-based diet

A trickle of Indian celebrities, from Bollywood to Cricket, have been joining startups in various capacities — from investors to brand ambassadors, even some of them turning cofounders. Amid the startup craze, celebrity couple– actress Anushka Sharma and cricketer Virat Kohli, have invested in plant-based meat startup Blue Tribe.

Founded in 2017 by Sandeep Singh and Nikki Arora Singh, Blue Tribe is a meat-alternative startup that provides plant-based meat products such as frozen minced chicken, chicken nuggets, keema, sausages, and momos — that taste, look, feel and cook like meat but are plant-based.

The startup’s products are essentially made with pea, soybean, lentils, grains and other vegetarian ingredients that provide a mix of proteins, vitamins, and other nutrients.

Blue Tribe has also worked in collaboration with the India arm of the Good Food Institute (GFI), a not-for-profit organisation that promotes plant-based alternatives to meat, dairy and eggs.

Anushka Sharma and Virat Kohli claim to have followed a meat-free diet for years. “The collaboration with Blue Tribe is a step to tell people how they can be more conscious and leave less impact on the planet by switching to a plant-based diet.” Anushka Sharma said in a statement.

In fact, that is the segment targeted by Blue Tribe and its competitors. Due to the low availability of proteins in vegetarian foods, such households, even though guiltily, include an element of animal protein such as meats, eggs, or milk. Plant-based meat products meet this demand-supply gap by offering a chance to savour food without such guilt.

Further, according to the Food and Agriculture Organisation of the United Nations (FAO), livestock is responsible for over 18% of all human-induced greenhouse gas emissions, second only to fossil-fuel burning.

Thus, with plant-based or faux meat alternatives, the target for plant-based meat products in India are vegetarians, flexitarians (those eating mostly vegetarian foods with the occasional bouts of non-vegetarian indulgence), young consumers, guilty meat-eaters, ethical and health-conscious consumers who are averse to animal cruelty (i.e. killing animals for meat), want to reduce the greenhouse effect, and opt for less fat, but equal protein-rich diet.

But these are not the only celebrities to have ventured into the plant-based meat space, nor is this their first bet in the startup ecosystem. [The duo have together invested in fintech unicorn Digit Insurance and Kohli has in personal capacity backed sports startup Sports Convo, fashionwear Universal Sportsbiz, among others.]