The group targeted tech-savvy victims who had enough knowledge of cryptocurrencies to consider them as an investment.

According to the police, the group has earned more than INR 100 Cr through the scam. 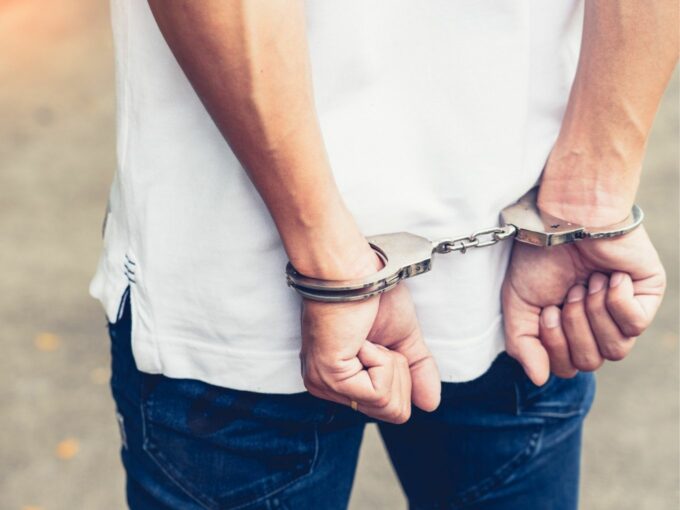 Four persons have been arrested in Kerala’s Kannur district for allegedly running a Ponzi scheme masked as a cryptocurrency investment scheme. The Kannur Police have named Mohammed Riyas and four others in the scam.

The accused initially began the scam as a run-of-the-mill Ponzi Scheme where they promised investors daily returns of 1%-2% if they invested in Bengaluru-based ‘Longrich Technologies’.

After they began paying older investors with the money they got from new investors, word-of-mouth spread quickly and they were able to get more ‘investors’ on board. Just as it happens with almost all Ponzi schemes, they were soon unable to find new victims whose money could be used to pay off older investors.

When victims of the scam began raising questions about their money, the group offered to return their investments in the form of a cryptocurrency called Morris Coin. The founder of Morris Coin Nishad (who hails from the district of Malappuram in Kerala) was arrested in October as part of a similar scam.

“They particularly targeted tech-savvy people who had knowledge about cryptocurrencies,” said Kannur ACP P P Sadanandan to Inc42. “From the accused’s bank account, we found out that they had collected more than INR 100 Cr as part of this scam. They sent INR 34 Cr to Nishad’s account”. The police suspect that the four accused and the Malappuram-based conman are part of a larger network.

Just last week, scammers collected more than $3.4 Mn from investors by promoting a cryptocurrency named “Squid Game”, after a popular South Korean Netflix Series. After luring many victims to invest in the currency, the developers pulled the rug out from under them by quickly cashing out the cryptocurrency for fiat money. This caused the value of the coin to plummet from $2,860 to zero (effectively).

The Kerala case isn’t India’s first crypto scam either: In November last year, Bengaluru Central Crime Branch arrested Srikrishna Ramesh alias Sriki for using bitcoins to purchase drugs on the darknet and peddling it to clients in the city.

Siddaramaiah, the former Chief Minister of Karnataka and current opposition leader accused the government of trying to cover up the scam. Congress leader Priyank Kharge went so far as to assert that the state’s CM Basavaraj Bommai will lose his job over the scam. 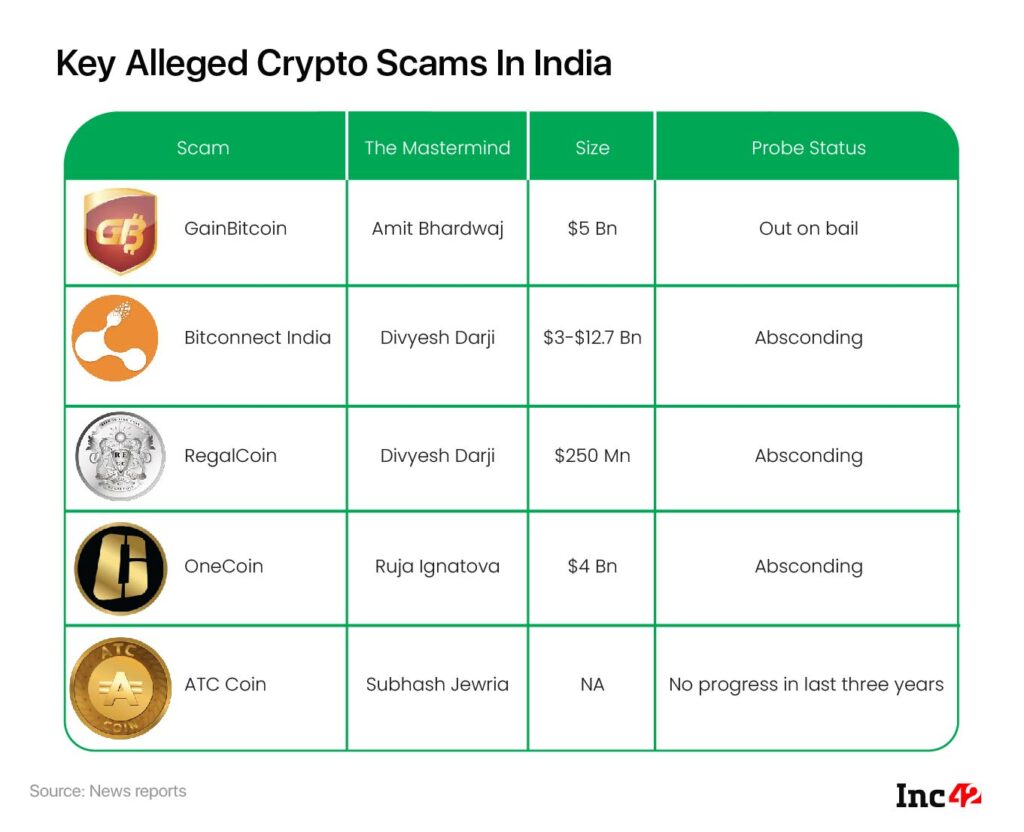 In the past month or so, the Indian mainstream media has been inundated with crypto advertisements from the likes of CoinDCX, Coinswitch Kuber and a host of others. One of them went so far as to say ‘safe hai, simple hain’  (It is safe, it is simple), which is far from the truth, to say the least.

Between these advertisements and news like this where a crypto investor turned $8000 into $5.7 Bn by investing in the Shiba Inu coin, enterprising scamsters will be looking for more gullible victims to fall into their traps.