The government is working on compartmentalising virtual currencies through the Bill based on use cases such as payments, investment or utility

While the finance ministry has called RBI and SEBI as the regulators, it has also proposed to enact a central bank digital currency (CBDC)

According to Inc42 sources, the Bill was earlier to be tabled during the budget and receive cabinet approval later; the timeline has now shifted to being tabled at Parliament’s winter session and convert into law by FY22 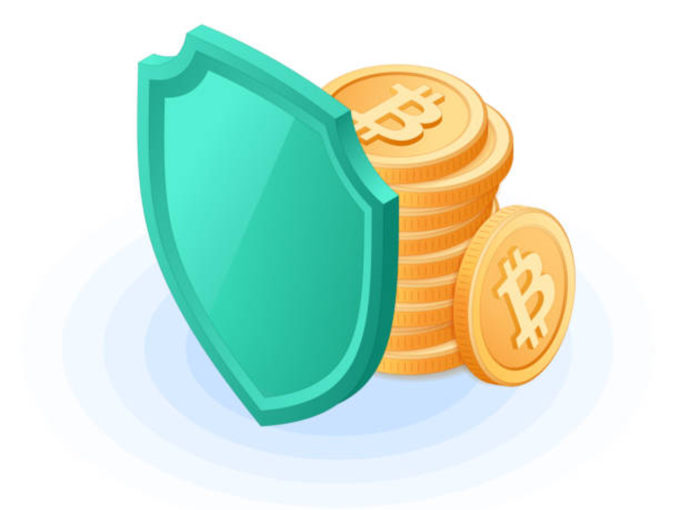 Much like the volatility seen in cryptocurrencies, there are obvious uncertainties among the regulators and lenders. In the absence of a cryptocurrency bill on how to deal with the new asset class, banks and crypto exchanges are stuck in a volatile affair.

In what could be a relief for the entire industry, a legal framework to regulate and govern the cryptocurrency market in India may now see the light of the day by February 2022. According to a Business Today report, the law for cryptocurrencies is most likely to come around the General Budget.

From Bill To Law: Still, A Few Miles To Go

In four years, from Late Arun Jaitly who as finance minister once said, “We have not given any legitimacy to cryptocurrency” — to the current FM Nirmala Sitharaman, saying “We are not saying no to cryptocurrency” — there has been a sea of change in the Indian government’s way of thinking towards crypto.

In fact, when the finance ministry had proposed a draft bill banning cryptocurrency and regulating digital currencies, it was quietly scrapped.

Touted as the most important asset class of the 21st century, more than 1.5 Cr Indians are currently holding over INR 1,500 Cr worth crypto assets. The interest of the traders, investors and entrepreneurs in crypto has been growing exponentially. Thus, there is an urgent need to address policy uncertainties around cryptocurrencies.

As the Indian government formulates the new Cryptocurrency Bill amid its growing adoption, it is working on compartmentalising virtual currencies based on how they are being utilised for payments, investment or utility. This will be the first time when crypto (like Bitcoin or Ethereum) will be categorised as per its use case. It is also likely to bring taxation clarity on crypto.

The finance ministry has maintained that regulators RBI and SEBI will take a call on cryptocurrencies. Yet, the government has proposed to enact a central bank digital currency (CBDC) — where RBI plans to pilot the initiative by December 2021.

In mid-August, the FinMin had said that she was awaiting approval from the Cabinet on the bill on cryptocurrency. Tabled in January 2021, the government is exercising caution while maintaining a window for blockchain experiments.

After approval, it is expected to be released for public consultation. With further inputs from the various stakeholders, a revised draft Bill will then be introduced in Parliament.

Earlier, a finance ministry official told Inc42 that the Bill is expected to be tabled in the Budget Session of 2022, i.e. in February/March, next year. However, some others close to the policy development had stated that it could be the upcoming Winter Session.