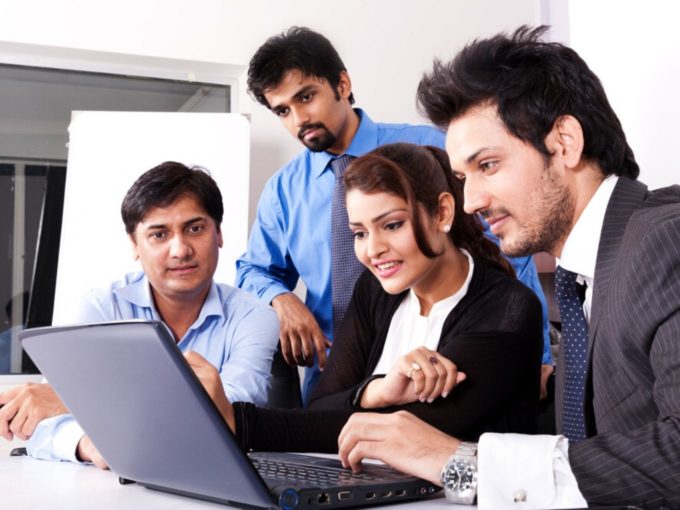 The Kerala government has upgraded its official investment portal to facilitate fundraising for the Kerala-based startups, while promoting the ease of doing business in the state. The portal will provide all the details required by investors to set up new ventures in the state.

Elaborating on the Investment portal, industries minister EP Jayarajan said, “The [Investment] portal is the common repository for land bank details, investor wizard, various services and schemes, and lenders. It is a huge investor-friendly initiative that is designed to address all the queries and concerns of prospective and aspiring investors and includes details about IBPMS (Intelligent Building Plan Management System).”

The Kerala government will showcase the upgraded investment portal at the State’s ASCEND 2020 Global Investors Meet to be held on January 9 and 10, 2020. The portal, which comes under the state’s Ease of Doing Business initiative, will be managed by Kerala’s Investment Promotion and Facilitation Cell. The Cell will be constituted on behalf of Kerala State Single Window Board.

The body will ensure speedy approval and smooth interaction with applicants. The Single Window Board will also be allowed to issue composite clearances that will be binding to all state departments and agencies.

“Deemed licenses can be issued by the respective Boards in cases where the stipulated time period of 30 days has been exceeded,” the industries minister Jayarajan said.

The licences will be valid for five years, and renewal will also be valid for the same time span. The industries minister clarified that the renewal will be automated based on a fee payment and no separate application process will be required.

In addition to this, the Kerala government will also showcase more than 100 “credible” projects at the ASCEND 2020 Global Investors Meet. Out of these almost 60 projects are from the Industries department and 40 will be from other government departments and agencies.

The projects will focus on diverse sectors — petrochemicals, infrastructure, electronic hardware, defence, agriculture and food processing, tourism and hospitality, port and harbour and aeropolis, sciences, fisheries and mobility transport, among others.

In a previous statement, Jayarajan had highlighted, “Kerala is witnessing a paradigm shift for harnessing industrial investments in the state. It now ranks second among Indian States in the World Bank’s Investment Climate Index.”

Kerala government has been pushing for better policies and infrastructure for states startups and businesses under Kerala Startup Mission (KSUM) launched in 2006 to promote tech startups. Under the mission, Kerala-based startups have been moving beyond conventional sectors and expanding their presence.

The KSUM initiative is in partnership with The Indus Entrepreneurs (TiE) Kerala. As per DPIIT’s Ranking Framework 2018, Kerala is one of the top-performing states in India. The state is said to have one of the most progressive startup cultures in India and is home to over 1,500 startups.