The govt body said that value-added services should be free 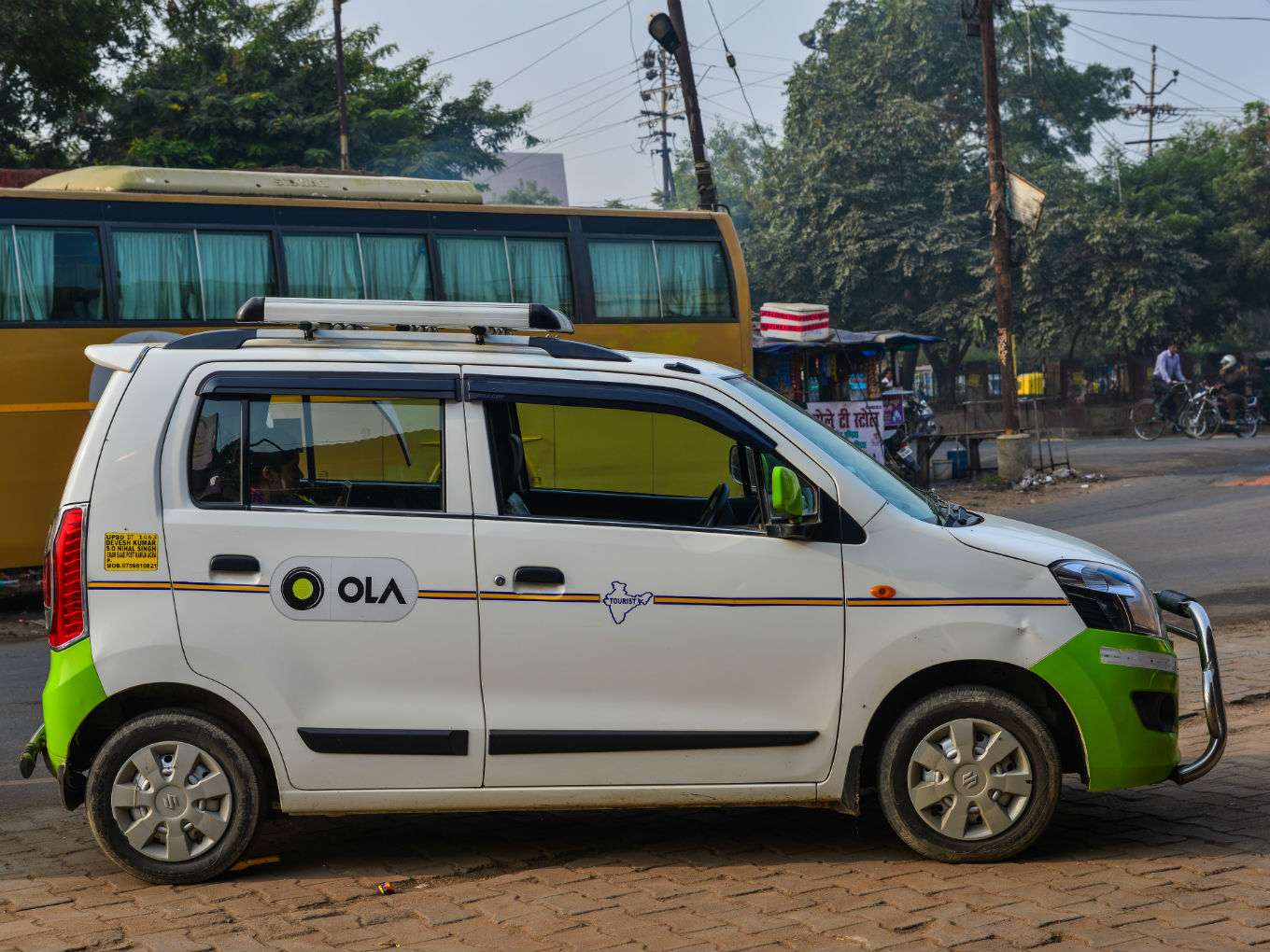 According to an ET report which cited VP Ikkeri, transport commissioner, both the Motor Vehicles Act and the Karnataka On-demand Transportation Technology Cab Aggregators rules do not allow the idea of convenience fees.

According to the State Transport Authority, the cab-hailing companies are not allowed to charge the customers anything beyond transportation fees. Narendra Holkar, the authority’s secretary said that operators can choose to provide value added services such as music or videos, however, such services should be given for free.

Holkar also added that the transport authority will also write to Ola directing them to stop making such charges.

In response to Inc42’s query, Ola spokesperson said that they are yet to receive the notice so they can’t respond to it.

Ola On Shaky Ground In Its Hometown

Ola’s trouble in Karnataka began when the Bhavish Aggarwal led company got banned from running cab operations in Karnataka on March 22 and its license had been suspended for a period of six months by the state transport department.

After this, Ola’s parent company ANI Technologies, filed a petition against the state transport department at the Karnataka high court for not providing the company with a licence to operate bike taxis in the state even after it paid a fine of INR 15 Lakh.

In response to the petition, earlier in April, the high court had asked the transport department to submit the status on bike taxis by April 16. It also directed that a single company cannot be pulled out for offering bike taxi services while its rivals continue to offer similar service.

The grievances included the behaviour of Ola executives with partner drivers, differential pricing and blacklisting of drivers based on user inputs.