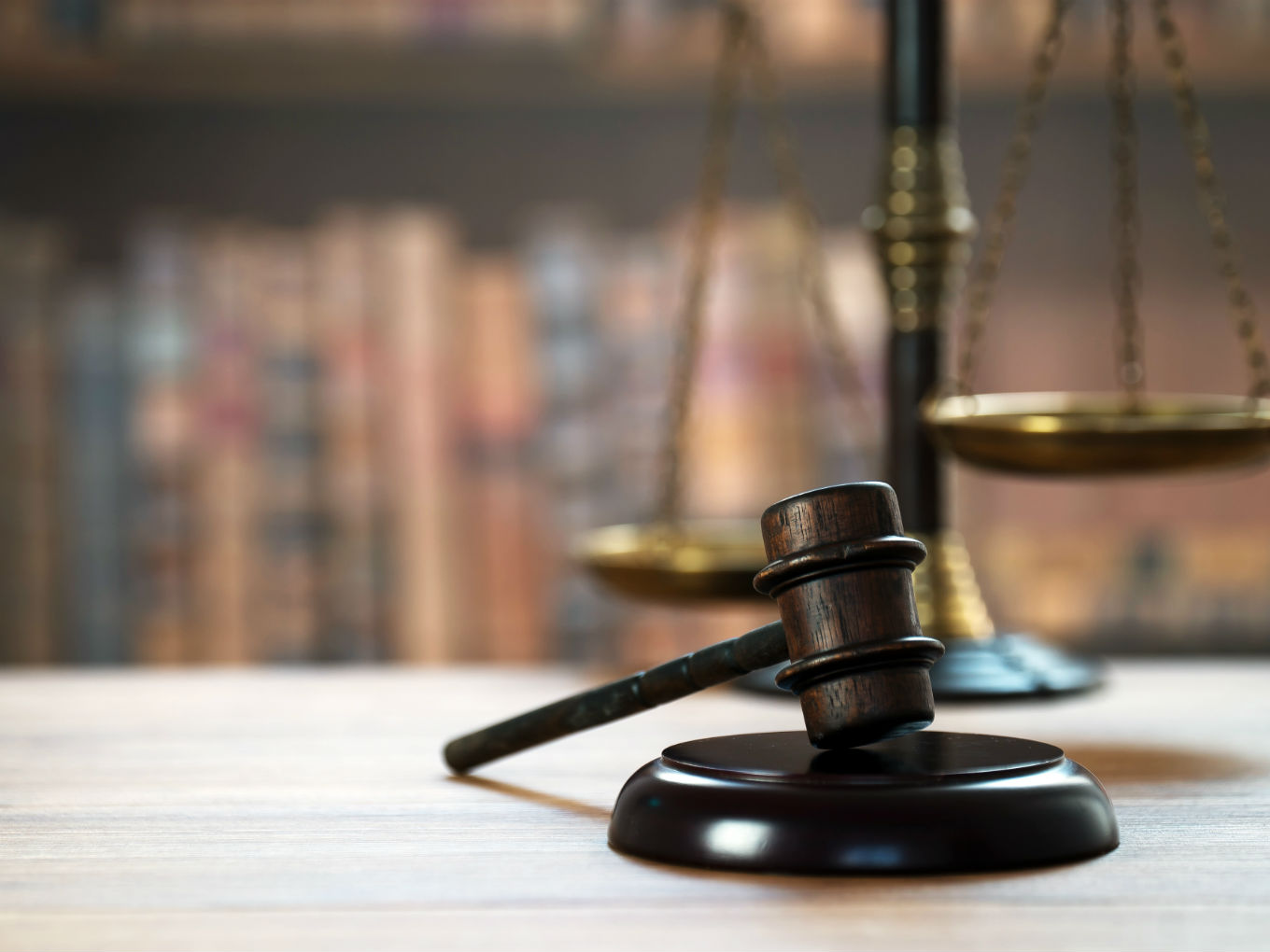 In response to Ola’s parent company ANI Technology’s petition against the Karnataka transport department, the high court has asked the department to submit the status on bike taxis by April 16.

The court has directed that a single company cannot be pulled out for offering bike taxi services while its rivals continue to offer similar service.

In the court order, Justice S Sujatha has noted, “ Keeping in mind the right to equality enshrined under Article 14 of the Constitution of India, no person / aggregator can be singled out in the business activities when the rival competitors are allowed to continue their such business or vice-versa”. Currently, the case has been adjourned to a later date.

The court was hearing the petition filed by the Bengaluru-based cab aggregator Ola against the Karnakata transport department for not providing the company with a licence to operate bike taxis in the state.

Ola did not respond to Inc42’s query on the matter till the time of publication.

In its petition, Ola had sought directions from the transport department and asked for a regulatory framework for operating of bike taxis. Ola had also asked the department to ban all other bike taxis until the permits are issued.

Prior to this, Ola was fined INR 15 Lakh by the transport department in order to get the licence for operating its bike taxi services however the permit has been delayed.

The problem for Bhavish Aggarwal-led Ola stem from when it got banned from running cab operations in Karnataka on March 22 and its license had been suspended for a period of six months by the state transport department.

The reason behind this tussle is that the Karnataka transport department had declared Uber and Ola’s bike sharing services as “illegal” in 2016. The services were banned from the state in order to control the rate of road accidents in Bengaluru.

Earlier in February, the state government had written to Ola and bike taxi startup Rapido in February to stop its bike taxi services immediately.