Karnataka is exploring plans to set up electric vehicle clusters 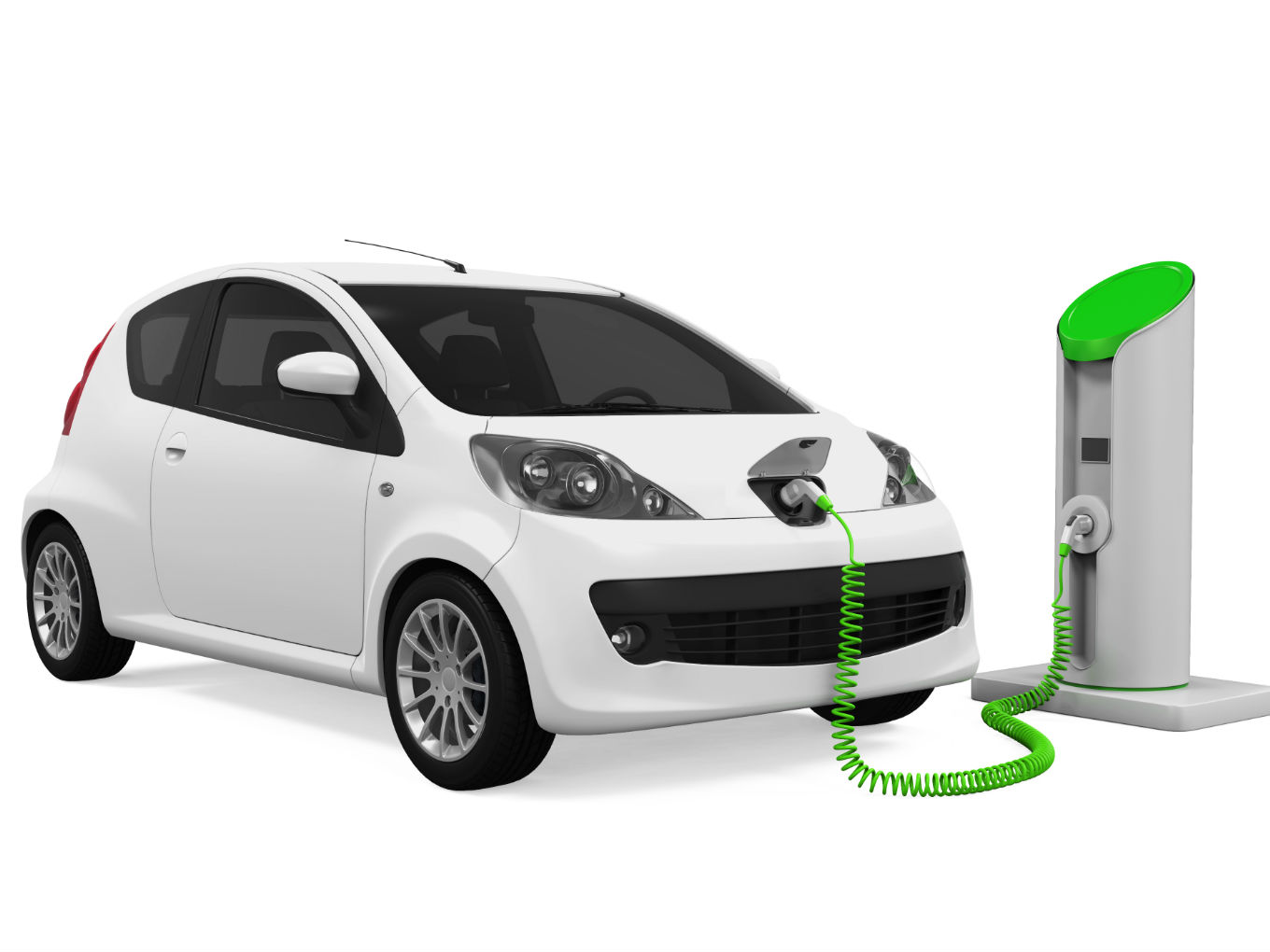 India’s electric mobility ambitions have been gaining ground with continued support from automakers, electric vehicle startups and government. Taking a lead in the charge, the government of Karnataka is now exploring plans to set up electric vehicle clusters with the help of stakeholders.

Gunjan Krishna, director of industries and commerce, government of Karnataka reportedly said, “We are looking at creating an EV cluster to promote entrepreneurs in this space. When people are in a cluster, they can take advantage of economies of scale, logistics and support in one place and we invite you to be part of this group.”

Krishna further explained that some of the initiatives the state government is working on include re-skilling, testing centre, incubation centre and centre of excellence. Further, once the government is ready it will provide 600 acres of land around Bengaluru to build an EV cluster apart from incentivising them.

To further create the EV environment, the state is planning to come up with policies to support startups with capital. It is also working to create skill mapping. “We are in a period if you move from your ICE to EV or to any other alternative technology, the skill set required for is different. There has to be a shift and it has to be managed. As a government, it’s our duty to ensure that it goes smoothly,” she added.

The state government is also looking towards grid expansion to make sure it is robust enough to provide for EV.

In a statement to the Lok Sabha, Minister Of Road Transport And Highways, Nitin Gadkari had said that India has 3.97 Lakh registered electric/battery operated vehicles as of July 9. The details showed that Uttar Pradesh has the highest registered e-vehicles i.e. 1.39 Lakh. It was followed by Delhi and Karnataka at 75.7K and 31.94K respectively.

After major schemes to promote emobility in the Union Budget, the tax on electric vehicles has also been slashed from 12% to 5% in the latest meeting of Goods and Service Tax council meeting.