Delhi comes in second on the list with 75.7K registered e-vehicles 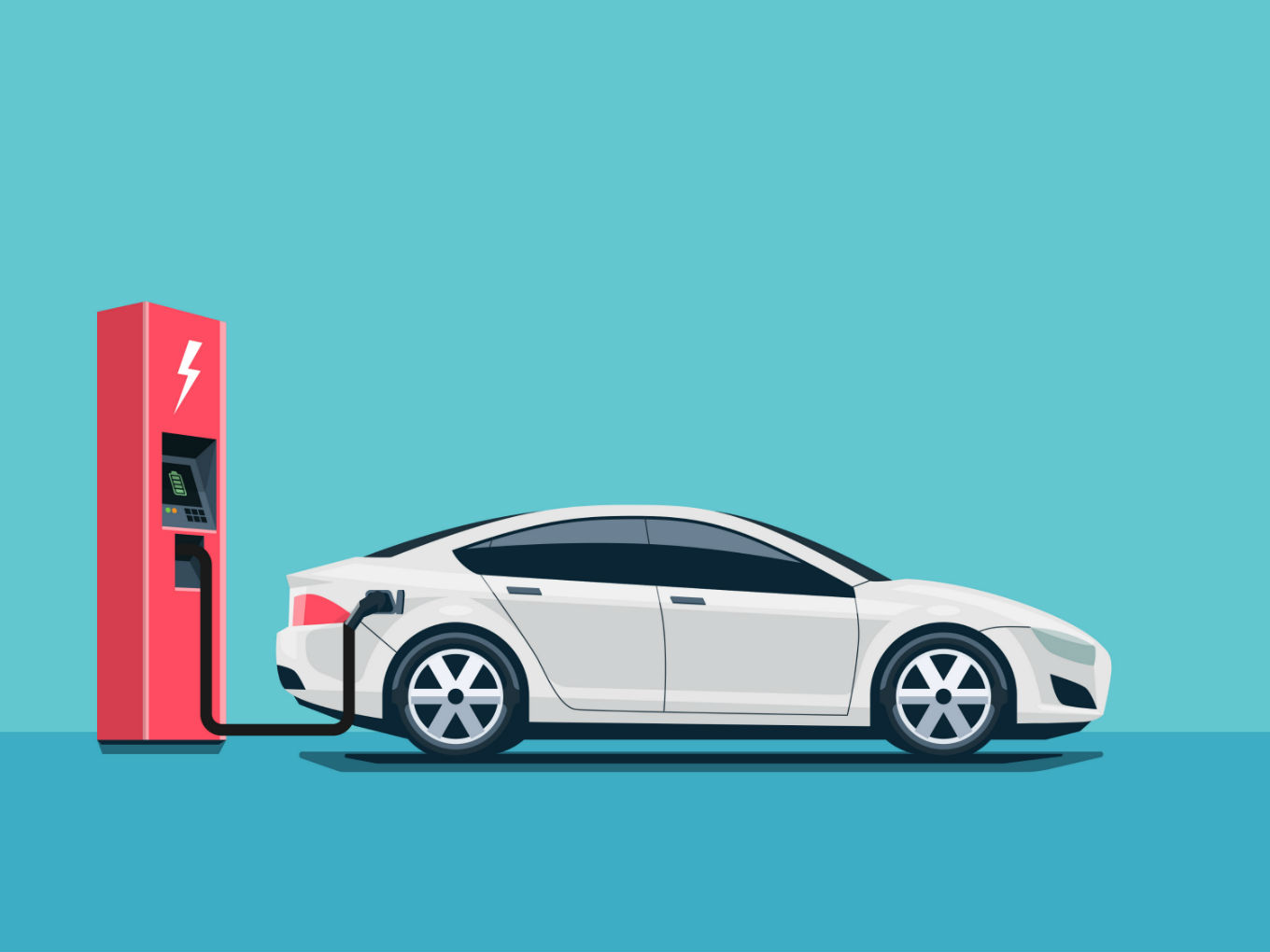 As the government aims for 30% electric mobility in the country by 2030, the EV adoption index has an altogether different story to tell. In a statement to the Lok Sabha, Minister Of Road Transport And Highways, Nitin Gadkari said that India has 3.97 Lakh registered electric/battery operated vehicles as of July 9.

The minister also gave state-wise bifurcation of the registered electric vehicles. The details showed that Uttar Pradesh has the highest registered e-vehicles i.e. 1.39 Lakh. It was followed by Delhi and Karnataka at 75.7K and 31.94K respectively.

The least number of electric vehicles were registered in Arunachal Pradesh with 13, followed by Dadra and Nagar Haveli, Meghalaya and Mizoram at 14, 17 and 18 respectively.

The staggering difference between the adoption rates between these states raises bigger questions on state-wise adoption of electric vehicles. The figure is contradicting to the reports that India recorded sales of over 7.5 Lakh EVs in FY2019 as opposed to 56K in FY18.  This included the sale of 1.2 Lakh two-wheelers, 6.3 Lakh three-wheelers and 3,600 passenger vehicles.

An ET report said that most of the vehicles in the government list are electric rickshaws and e-carts, based on quotes from unnamed sources. These class of vehicles got legal clearance in March 2015 and are recognised as motor vehicles officially.

It is speculated that the actual number of electric vehicles would be much more than the official figure. For one, thousands of electric rickshaws have been operating across country without registration. Secondly, the data may not include figures from electric two-wheeler and electric bicycle sales, and may also not have covered electric cars and four-wheelers being operated by mobility startups and automotive companies.

The government on its part is taking initiatives such as exemption of registration fees of electric vehicles and has also emphasised heavily on EVs in the Union Budget 2019. Finance Minister Nirmala Sitharaman proposed a new scheme which will invite global companies through a transparent competitive bidding process to set up mega manufacturing plants in sunrise and advanced technology areas including lithium storage batteries, and charging infrastructure.