After Selling AppDynamics To Cisco For $3.7 Bn, Jyoti Bansal Building Up A Continuous Delivery Startup Harness.io

After Selling AppDynamics To Cisco For $3.7 Bn, Jyoti Bansal Building Up A Continuous Delivery Startup Harness.io

Jyoti Bansal Disclosed In a LinkedIn Post That His New Stealth Startup Harness.io Is Looking For Engineers 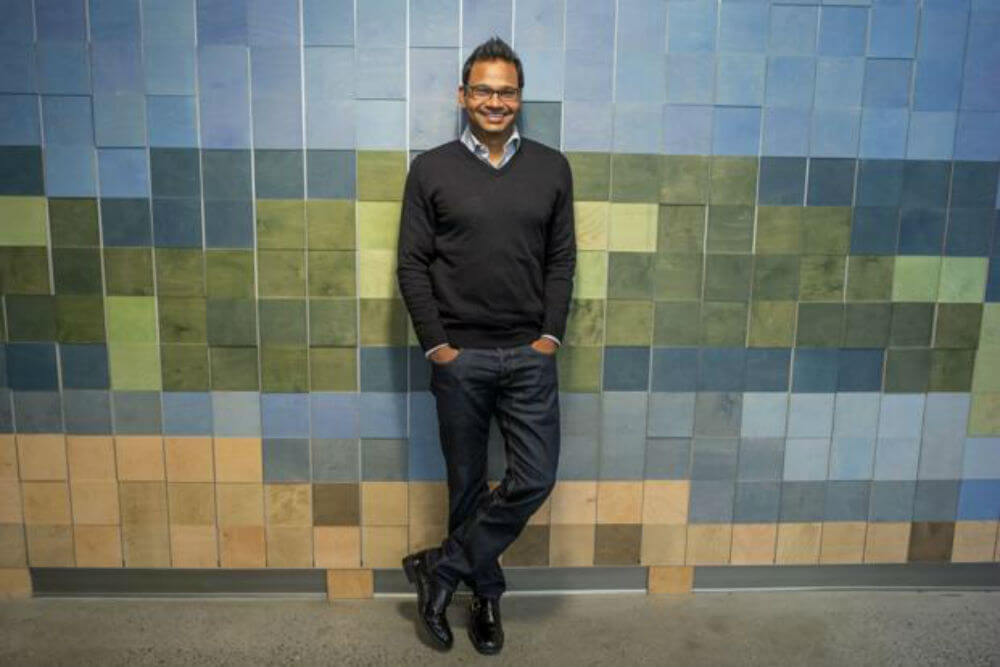 Once an entrepreneur, always an entrepreneur. After the successful $3.7 Bn sale of his startup AppDynamics, an application monitoring and software company, to Cisco in January this year, Jyoti Bansal is now quietly working on his next startup- a continuous-delivery start-up Harness.io as per a CNBC report.

Jyoti Bansal first made public the existence of the new start-up in a brief LinkedIn post two weeks ago, where he said, “We are looking for senior/principal software engineers (backend infrastructure, distributed systems, and machine learning) for my new stealth startup.”

As per a source close to the matter, the new startup is focused on automating the process of testing and then deploying updates to software, a practice known as continuous delivery.  The product will be part of the broader category of Devops.

The Harness.io team includes founding engineer Raghvendra Singh, who previously spent four and a half years at AppDynamics, and VP Marketing Greg Howard, who was AppDynamics’ second marketing person. The team is looking for hiring more people in san Francisco.

As per the report, the startup is already working with some customers in beta. Inc42 has written to Jyoti Bansal for further details on the startup.

Jyoti had founded AppDynamics in 2008 with the vision of “Application Intelligence”. He is also the lead inventor on 20+ US patents. From its founding in 2008 to 2015, Jyoti ran the company as founder and CEO. Jyoti had a 14% stake in AppDynamics which translated into a payout of $525 Mn. He reportedly planned invest a part of the $525 Mn proceeds from selling his company to Cisco, towards funding startups in Silicon Valley and in India.

Jyoti is no newbie to Indian startups. Jyoti had played a key role in mentoring Mindtickle, a Pune-based sales productivity platform. In 2015, Mindtickle had raised $12.5 Mn from a Silicon Valley investor. He has backed Bengaluru based fintech startup Funds Tiger, and B2B SaaS venture LeadSquared in June this year. Jyoti made an undisclosed amount of Pre-Series A investment in LeadSquared, which is into sales and marketing execution. At that time it was reported that Jyoti is also likely to float a venture fund as well. With his new venture Harness.io, Jyoti has joined the ranks of handful of young entrepreneurs from India who have either built or been associated with multi-billion-dollar tech companies in Silicon Valley and continuing their love for entrepreneurship. One of them is ex-CPO Punit Soni, who is building a healthtech startup Robin, which recently conducted its first pilot run.

(The development was reported by CNBC)