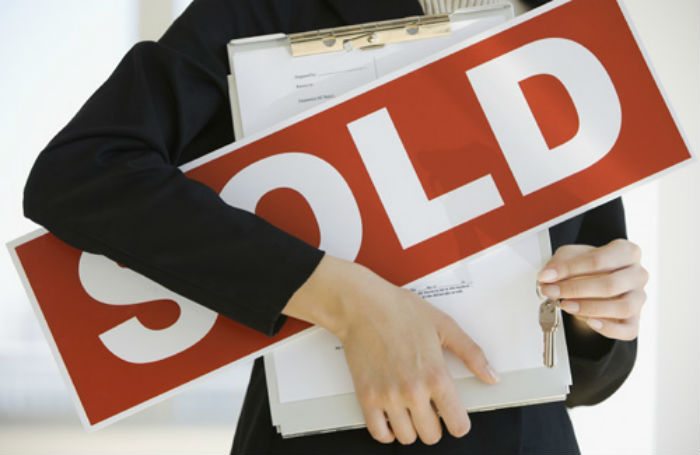 Jyoti Bansal has sold his company AppDynamics, an application monitoring and software company, to Cisco, for $3.7 Bn. Jyoti had a 14% stake in AppDynamics which translates into a payout of $525 Mn.

Following the acquisition, he will reportedly invest a part of the $525 Mn proceeds from selling his company to Cisco, towards funding startups in Silicon Valley and in India. This acquisition came into limelight just a day before its scheduled IPO.

Jyoti founded the company in 2008 with the vision of “Application Intelligence”. He is also the lead inventor on 20+ US patents. From its founding in 2008 to 2015, Jyoti ran the company as founder & CEO. The San Francisco-based company boasts to have had a workforce of over 400 people.

In September 2015, Jyoti handed over day-to-day operations to to David Wadhwani, president and CEO at AppDynamics, and took over the role of chairman on the board. Before founding AppDynamics, Jyoti held engineering roles at various Silicon Valley startups, including Wily Technology (acquired by CA Technologies), Datasweep (acquired by Rockwell Automation), and netLens (acquired by Microsoft through FAST/NextPage).

As per a report in ET, it is believed that Jyoti will now be mentoring startups and concentrating on his new venture. He believes that Indian startup ecosystem holds a lot of potential, especially when it comes to B2B players mushrooming at rapid pace. Jyoti had played a key role in mentoring Mindtickle, a Pune-based sales productivity platform. In 2015, Mindtickle had raised $12.5 Mn from a Silicon Valley investor.