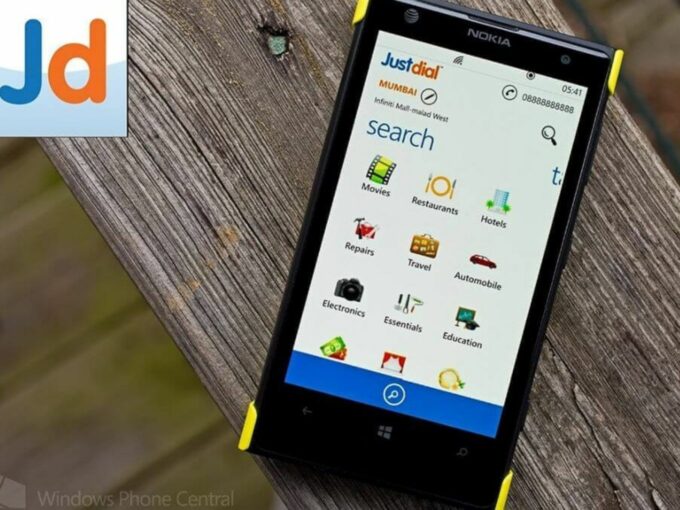 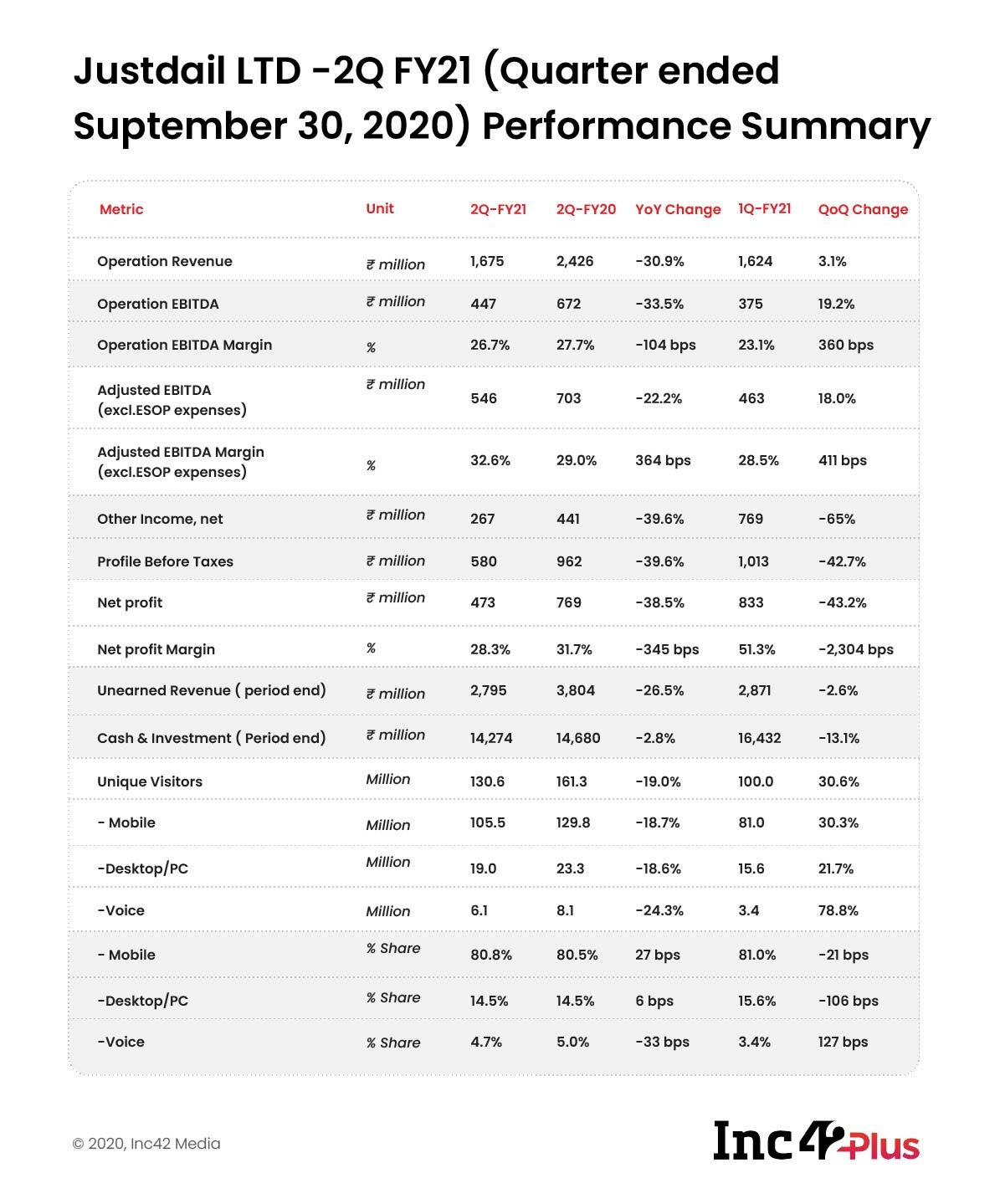 With public places shut and travel restriction, the company also decided to curtail its advertising spends. The company claimed that the majority of its traffic is presently coming organically.

The company said that it had completed the process of buying back equity shares worth INR 220 Cr ($29 Mn), which it had announced in July.

Founded by a serial entrepreneur V.S.S Mani in 1996, Justdial had gone public in May 2013. With more than 25 verticals on its website, Justdial application was started as a phone-based local directory. The company currently offers services such as bills and recharge, grocery and food delivery, and handles bookings for restaurants, cabs, movie tickets, flight tickets, events and more.

Justdial also reportedly made a soft entry into India’s ecommerce space in May 2015 through tie-ups with restaurants, grocers, pharmacies and electronic stores for home delivery.

Justdial also introduced JD Pay, a unique solution for quick digital payments for its users and vendors in 2017. Justdial claims to have branches in 11 cities across India with an on-ground presence in over 250 Indian cities covering more than 11K pincodes.