The company also downsized its sales department yet its employee cost went up to 60.9% 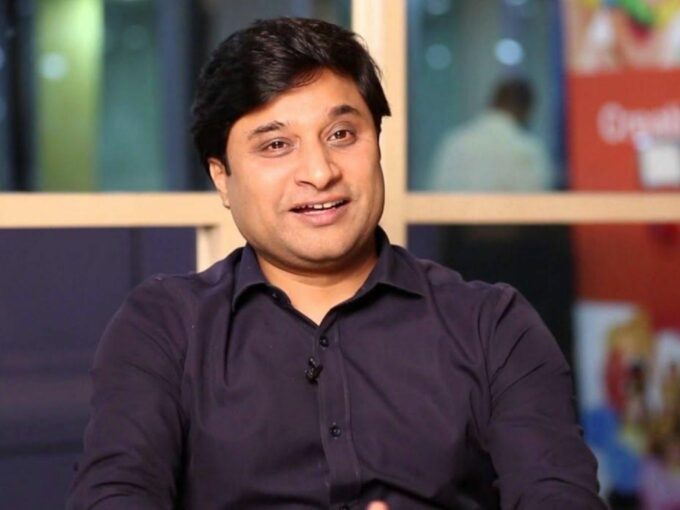 Mumbai-headquartered hyperlocal search engine Justdial is looking to buyback equity shares worth INR 220 Cr ($29 Mn) in the coming 4-5 weeks, the Mumbai-based company has confirmed this in its BSE listing while announcing its financial results.

“The buyback is progressing on expected timelines, majority of the required approvals are in place, the record date was July 3, 2020 and the tender offer window is expected to open on August 4, 2020. The buyback is expected to be completed in another 4-5 weeks,” Justdial said.  According to the BSE filings, 33.43% of the company is held by promoters, 11.03% by individuals, 19.86% by domestic investors and 35.6% by foreign investors. 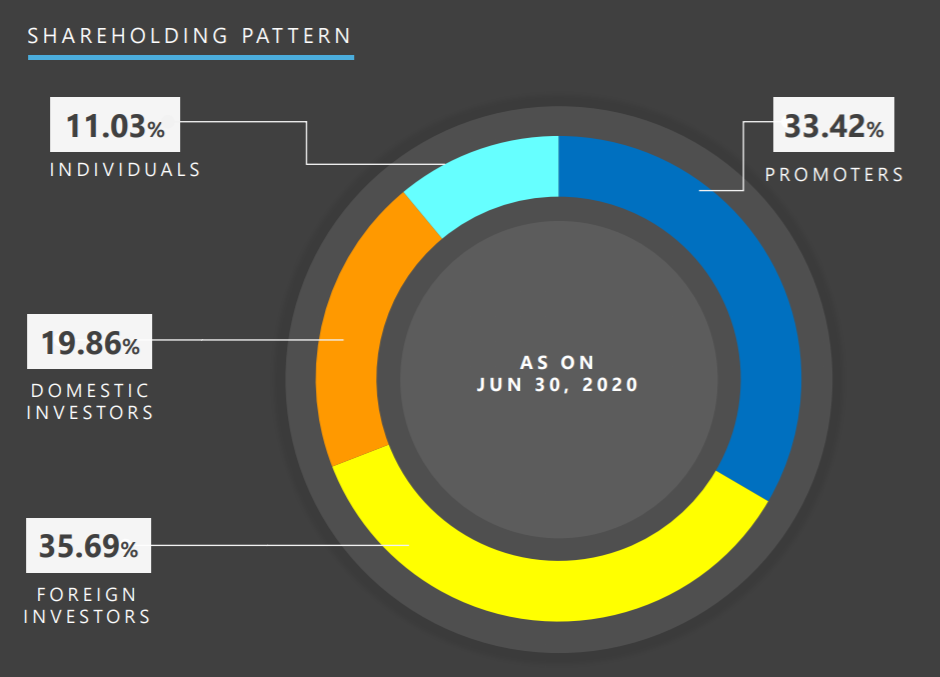 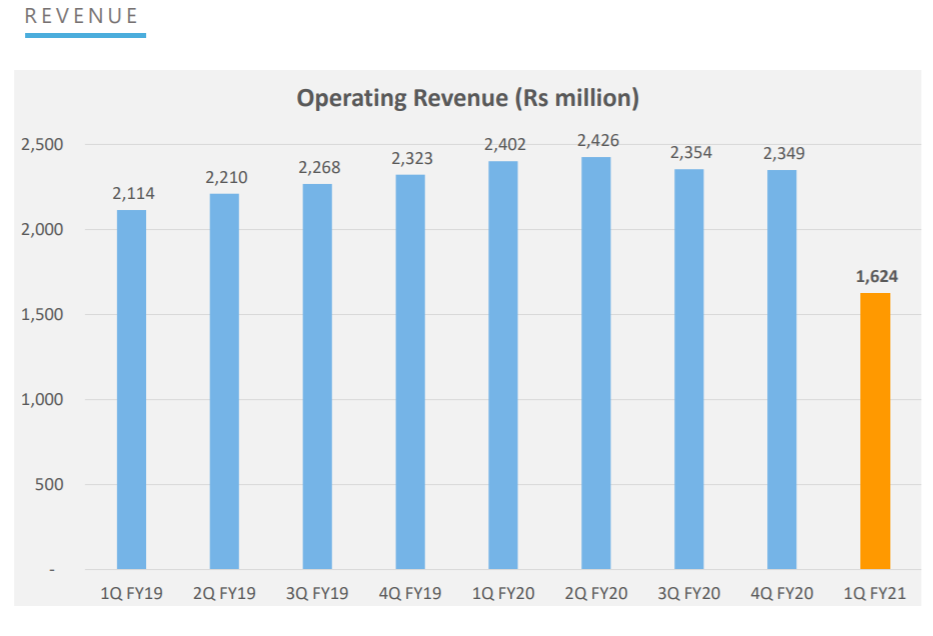 Justdial’s BSE filings also highlight that its sales team workforce was reduced by nearly 1K in the first quarter of FY21. In Q4 FY20, it had close to 9K employees in the sales department, while now its strength has been reduced to 8K employees across telemarketing, marketing and JDA/cold calling segments. However, Justdial has spent nearly 60.9% of its operating revenue in employee cost, and 5.4% in employee stock ownership programme (ESOPs). 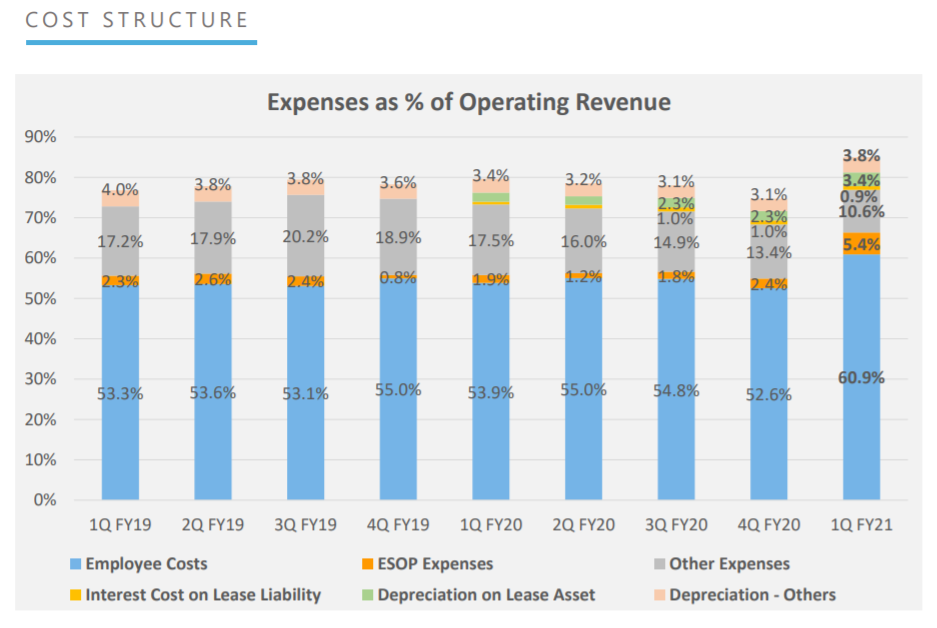 Justdial was founded in 1996 by a serial entrepreneur VSS Mani. The Mumbai-based company had gone public in May 2013. With more than 25 verticals on its website, Justdial application was started as a phone-based local directory, but later expanded to offer other services including bill payments and recharge, grocery and food delivery, and handles bookings for restaurants, cabs, movie tickets, flight tickets, events and more.

Due to Covid-19 and the resultant lockdown, the company also noticed a decline in the average daily traffic on its platform. In April, the decline was at 48% compared to February, but in March it managed to reduce the fall to 12%. Overall, Justdial’s quarterly unique visitors declined 36% YoY and 28% QoQ to 100 million visitors last quarter. With public places shut and travel restriction, the company also decided to curtail its advertising spends.