Jio Conducts Trials Of Connected Drones On Its 5G Network

Jio Conducts Trials Of Connected Drones On Its 5G Network

5G spectrum auctions are expected to take place in early 2022

In May 2021, the government allowed Jio, Bharti Airtel, Vodafone Idea and MTNL to conduct 5G trials 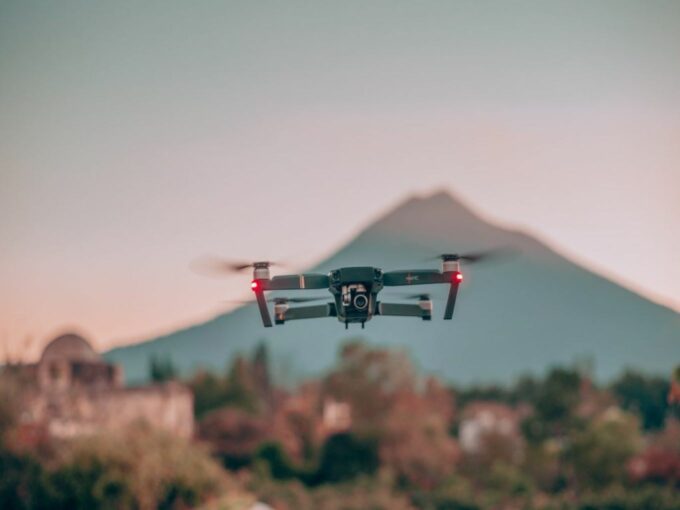 He noted that the 5G connected drones will enable future use cases across industries and enterprises.

The 5G spectrum auctions were expected to take place this year but have been delayed. Recently, Telecom Secretary K Rajaraman said that the auction will commence early next year.

Last month, the Telecom Regulatory Authority of India (TRAI)released a consultation paper to discuss modalities for the auctions.

TRAI in a statement had said that the Department of Telecommunications has requested it to provide recommendations on issues such as applicable reserve price, band plan, block size, quantum of spectrum to be auctioned and associated conditions for auction of spectrum.

In May this year, the government allowed telecom operators such as Jio, Bharti Airtel, Vodafone Idea and MTNL to conduct 5G trials in India. The telecom service providers (TSPs) have been allowed to conduct trials with their partner original equipment manufacturers (OEM) and technology providers, provided they are not based out of China.

Jio has also partnered with US chipset major Qualcomm to locally manufacture “critical equipment” to catalyse the 5G ecosystem in India.

The largest telecom service provider in India, Jio eroded its subscriber base in September. It had around 42.48 Cr subscribers as of September end, compared to 44.38 Cr in August 2021.

The telecom-to-tech subsidiary of Reliance Industries – Jio Platforms, reported a 23.5% rise in its net profit for the quarter ended September of FY22 on a year-on-year (YoY) at INR 3,728 Cr.

The company had reported a net profit of INR 3,019 Cr during the corresponding quarter of the last financial year (FY21).

Its revenue from operations for the period increased nearly by 7% to INR 19,777 Cr compared to the INR 18,496 Cr earned during July-September of FY21.

The telecom giant’s average revenue per user (ARPU) witnessed a growth of 3.7% to INR 143.6 in July-September compared to the previous quarter.